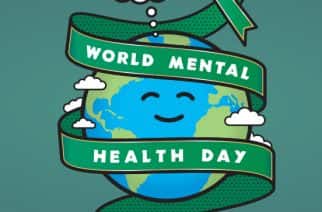 TALKING about mental health can be tough – especially during Covid-19 – but the University of Sunderland (UoS) has accepted the challenge by organising a conference to mark World Mental Health Day. The Wellbeing Conference tomorrow (October 14) follows the international day of action and awareness last Saturday. Alisa […] 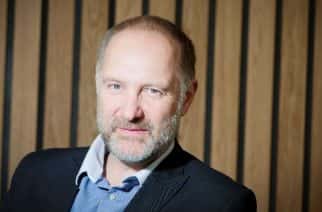 Professor Lawrence Bellamy is warning that the damage from Covid could rival that of the 2008/9 global financial crisis. IT could take the country a decade to recover from the long-term change in people’s consumer habits and the economic damage done by the tightening national Covid-19 restrictions, a University of […] 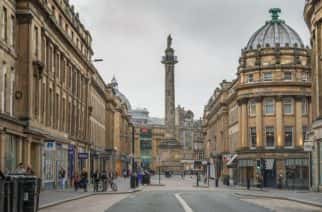 No further restrictions in the North East – ‘for now’

Sunderland Illuminations to light the skies

For many years now, it has been tradition to have Roker seafront lit up with lights through the Autumn. Despite the pandemic, this year is no different. From Friday 9 October, Roker and Seaburn seafront will again be awash with colourful lights as the annual light show is turned on […] 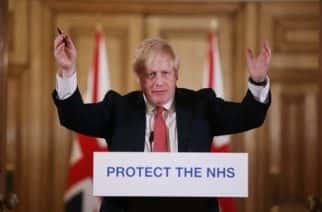 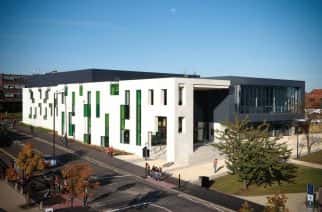 University of Sunderland Vice Chancellor Sir David Bell sought to squash any concerns, following news that an NHS Covid-19 test centre will be opened on city campus. The Vice Chancellor was speaking following the announcement that the university will host a testing centre on the Johnson Street car park to […] 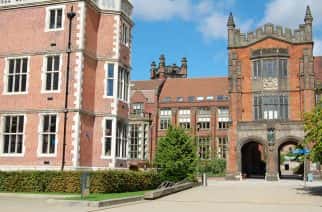 NORTHUMBRIA University and Newcastle University are moving all of their classes online due to coronavirus outbreaks. All programmes at Northumbria and Newcastle universities will be delivered online unless face-to-face teaching is an essential part of the course. The temporary changes will come into effect from Thursday (8 October) for a […] 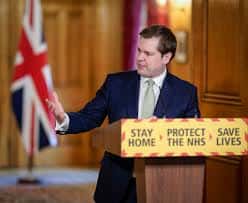 MINISTERS are considering imposing fresh regional restrictions amid a spike in cases in northern England, a Cabinet member has said as he declined to rule out shutting pubs and restaurants. Communities Secretary Robert Jenrick said on Thursday ministers are “currently considering what steps we should take” as he warned of […] 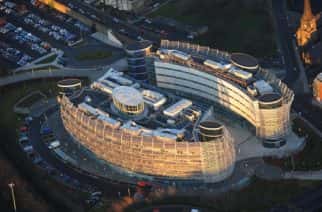 NORTHUMBRIA University has announced it will move to online-learning as they are following the Department of Education’s guidelines following the backlash on Vice Chancellor, Andrew Wathey.  While the Newcastle-based university may not be the worst university for confirmed covid cases – 770, with the likes of the University of Nottingham, […] 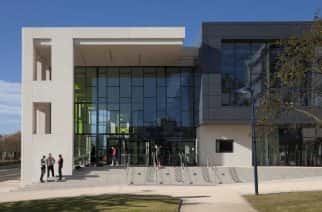 UNIVERSITY of Sunderland’s city centre campus will open its Covid-19 test centre later this week, amid the continued rise of cases in the North East. On Tuesday, the government announced 14,542 confirmed new cases nationwide – an increase of about 2,000 on Monday’s figure. Now, as the region continues […]