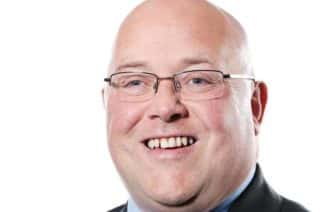 Councillor Graeme Miller has been confirmed as the new Leader of Sunderland City Council. The Washington South councillor was elected Leader at a full meeting of the City Council last night. The newly elected leader has a particular interest in promoting good mental health and has been named a Health and […] 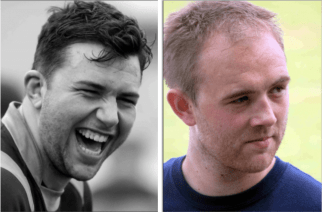 Tributes from across the country have been pouring in on social media, to the two rugby players who died whilst on tour in Sri Lanka. Thomas Howard, 25, and Thomas Baty, 26, had been touring the country with Durham-based Clems Pirates RFC.  The 22-strong party of rugby players visited Sri […] 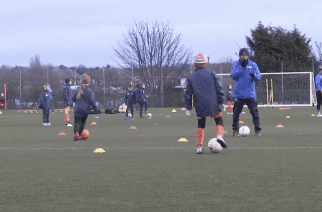 Mortimer Community College is where you’ll see players from South Shields Football Club, who have set up a football programme called The Wizards aimed at young children. Managers and players both past and present from South Shields formed the club last year, with the aim of helping them develop physical as […] 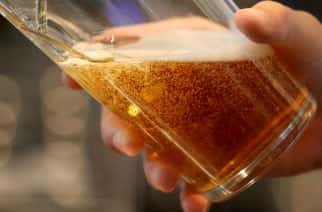 Balance, the North East Alcohol Office, is calling for more to be done to protect young people from the harms of alcohol as new figures released today this week reveal an estimated 16,500 young people in the region are drinking every week. The 2016 ‘Smoking, Drinking and Drug Use among […] 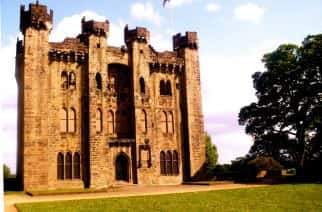 Word on Wearside: The Cauld Lad of Hylton

Since ancient times, ghost stories have been a prominent fixture in folklore for many cultures around the world. The belief in the existence of an afterlife, as well as manifestations of spirits is widespread. Here in the North East there are multiple famous places that are said to be the […] 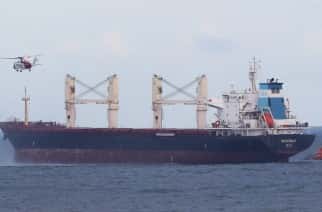 Man dies after falling on vessel anchored a mile off Tynemouth

Investigations are underway following the death of a Ukrainian seaman onboard one of the three ‘ghostships’ anchored more than a mile off Tynemouth. The RNLI, along with a helicopter, were called after a man fell while on the Brasschaat vessel. North East Ambulance Service Paramedics were taken out of the […] 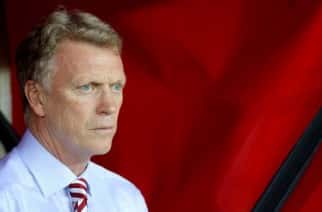 Is the clock ticking for Sunderland manager David Moyes?

David Moyes’ future at Sunderland could be in jeopardy today after another defeat for Sunderland. The Black Cats currently sit at the bottom of the Premier League with just two points from their opening nine matches. Sunderland fell to another defeat this past weekend after West Ham defender Winston Reid […] 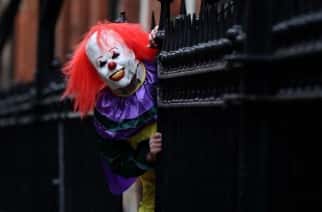 Two arrests have been made after more clown related incidents have been reported in the North East. Police were called to Gent Road in Bishop Auckland on October 10 after residents spotted two men ‘with a clown mask and holding a weapon’ in the street. When Officers arrived at the […] 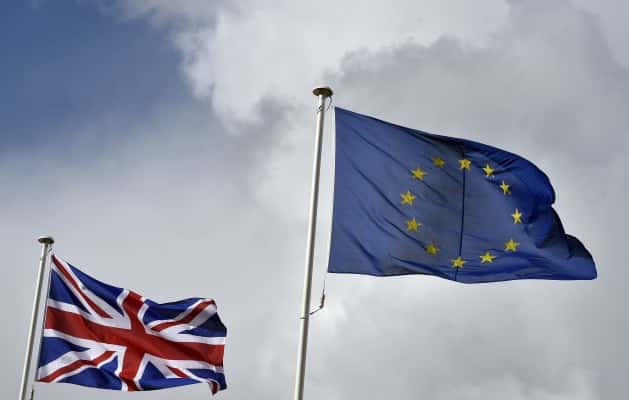 BREAKING: Britain WILL leave the EU

Britain will leave the European Union, it has officially been confirmed this morning (Friday 24th June)  51.9% of the U.K. population voted for Brexit and to leave the 28 member block Union, that works out as 17,410,742 votes across the country. The North East, joined much of England and Wales, in […]