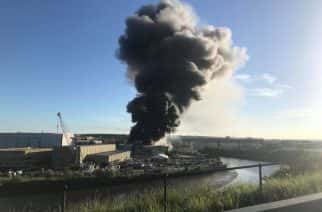 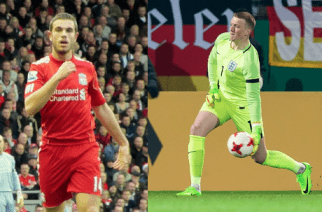 Two footballers from Sunderland have been named in Gareth Southgate’s 23 man squad for this summer’s World Cup in Russia. Jordan Pickford, 24, and Jordan Henderson, 27, will be playing for the national team later this year. Former Sunderland goalkeeper Jordan Pickford has played all 38 of Everton’s Premier League […] 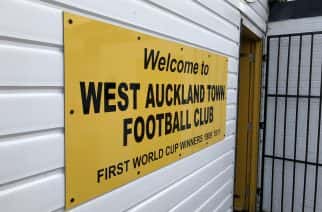 How volunteers at lower league clubs make an impact

West Auckland is famously known for winning the ‘first ever World Cup’ back in 1909 before retaining the trophy against Italian giants Juventus in 1911, with a 6-1 win. Believed to be a case of mistaken identity, there was confusion with the Arsenal team of the time, who were then […] 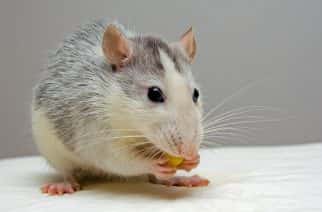 The number of calls about rat problems to Environmental Health are higher in the North East than the national average. It follows an incident in a Wallsend KFC where a mother-of-one who was dining there with her family spotted a rat in the kitchen. Sam Schofield was waiting for her food at the […] 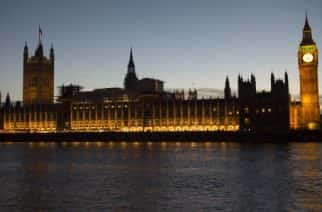 Read the latest tweets following the 2017 budget announcement from Word on Wearside reporters, key North East figures and members of the public throughout the region. 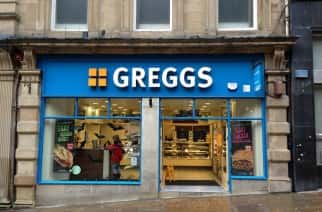 The popular high-street bakery chain Greggs is to begin a delivery service trial in Newcastle ahead of it being rolled out nationally. The service is being tested at the Cobalt Business Park in North Tyneside, where over 14,000 people work. The Business Park is to be the first location in […] 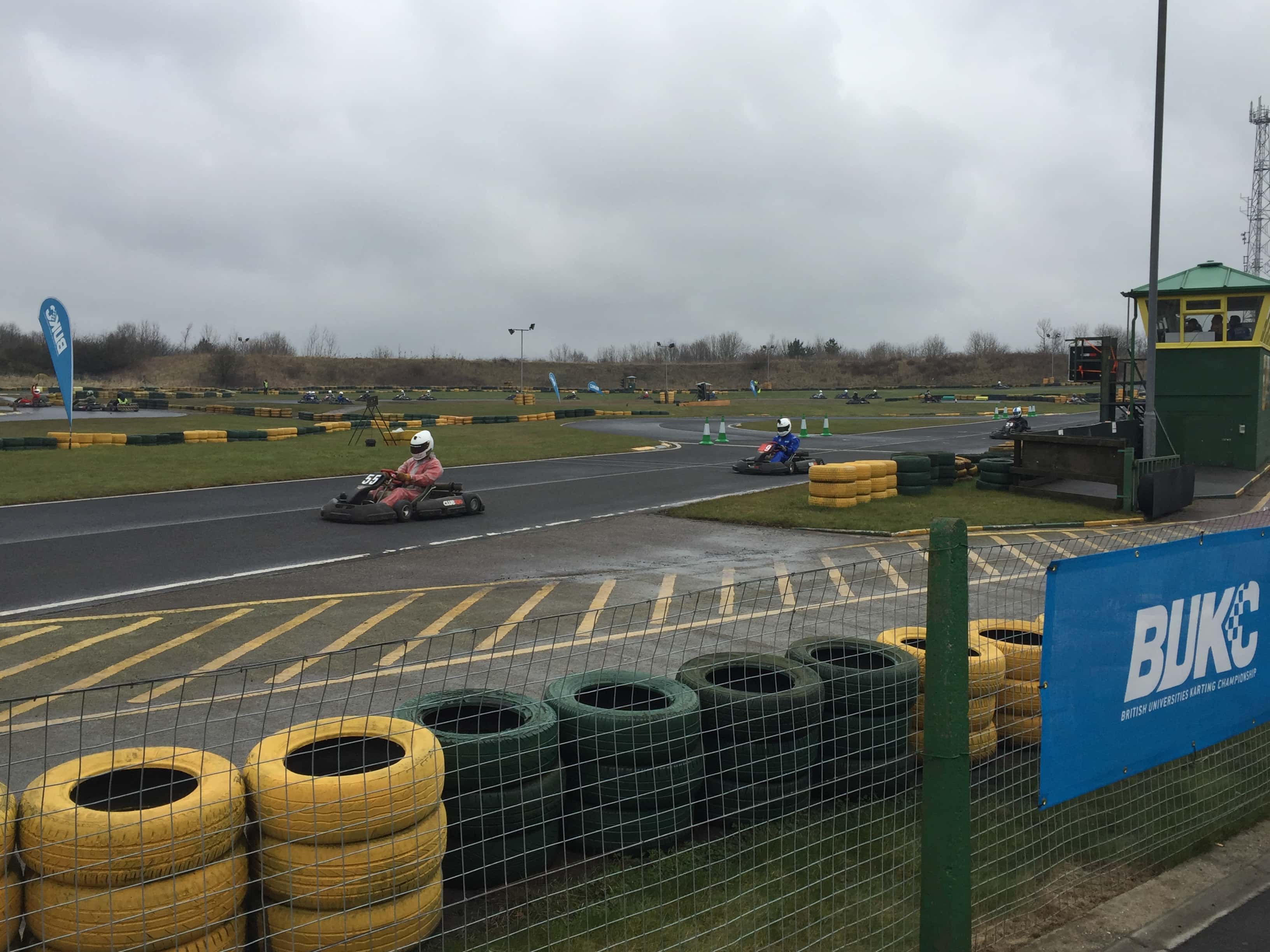 The British Universities Karting Championship (BUKC) has been taking place at Warden Law in Sunderland over the last few days. Rookie and intermediate teams from 52 universities have been battling it out on the track in solo sprints and team endurance races. The BUKC is available to all full-time students […]

Adam Johnson had it all, a dream job, more money than he could ever spend and a loving family. Now he is facing a lengthy jail term for his crimes against a 15 year-old girl. After breaking into the Middlesborough team at the age of 16, he was tipped to […] 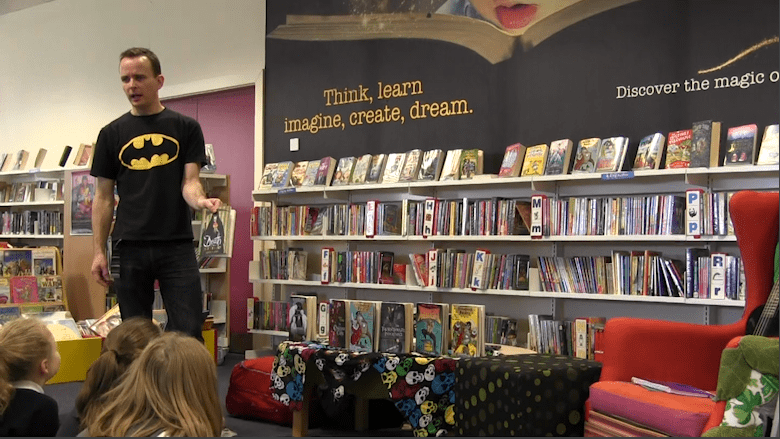 Award winning children’s author Gareth P. Jones read and performed to a group of children from Thorney Close Primary School at Sandhill View Library. It was the end of a 10 week long reading initiative created by the Chatterbooks Reading Group that the children had been taking part in. Gareth […] 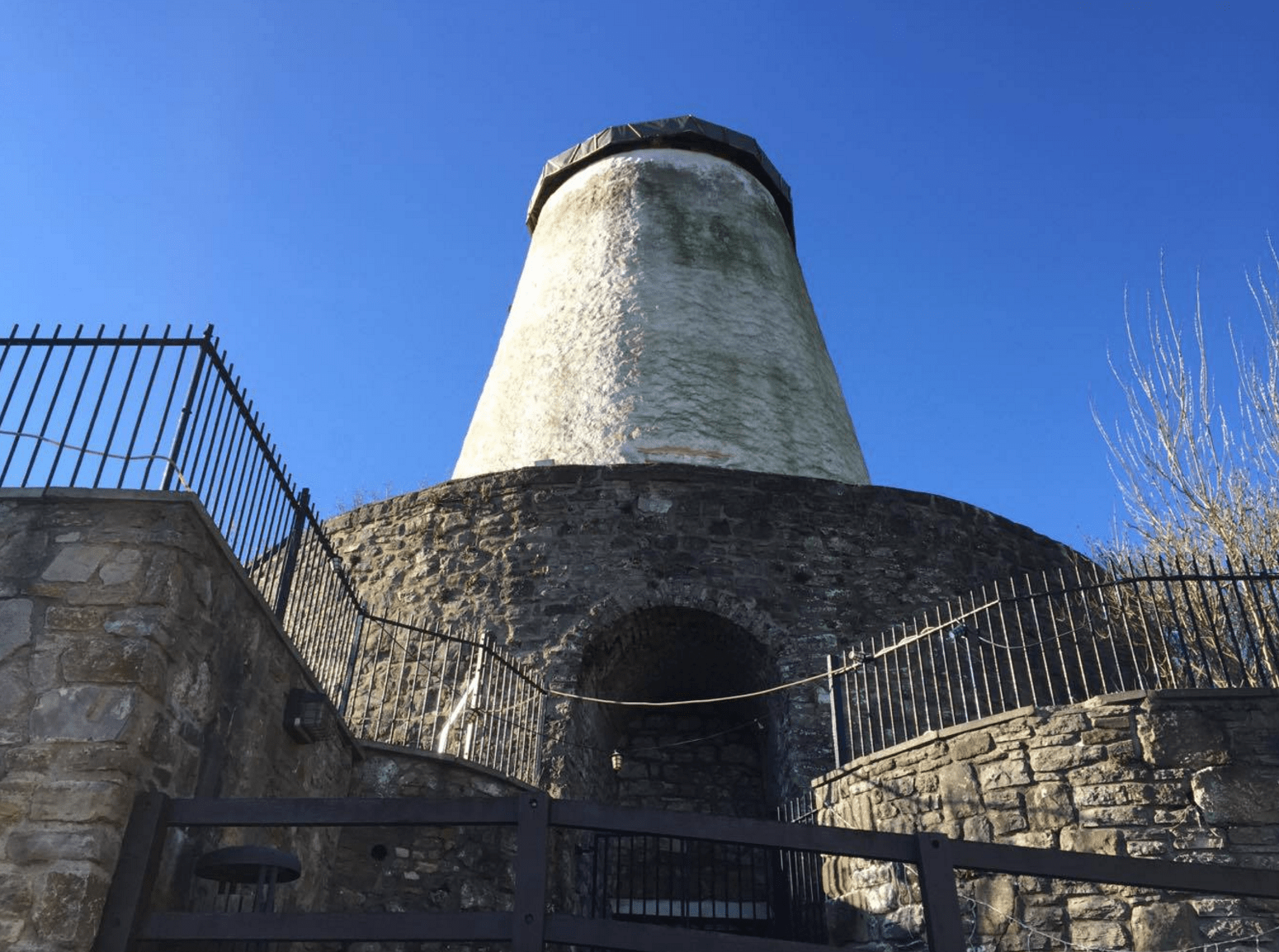 Video: Michael Ramsay The Fulwell Mill in Sunderland is set to undergo a restoration programme that will see the building returned to its former glory. In 2012, the Mill was closed to the public because of health and safety concerns when significant damage was caused by bad weather. As part of a […]