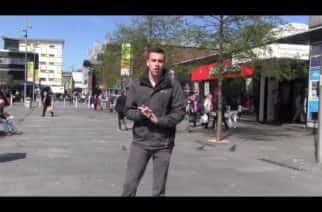 General Election 2017: How will Sunderland vote?

Ahead of the snap general election on June 8, SRNews headed to the city centre to asses how the people of Sunderland plan to use their vote and how they’re feeling about Brexit    For more information on the general election visit: https://www.yourvotematters.co.uk/elections-in-2017/uk-general-election-2017 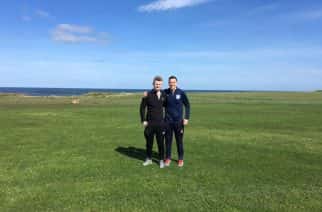 SR News reporter Kieran Carr is completing a live-streamed run from South Shields to Sunderland as part of World Day for Physical Activity. We are inviting you to join him live on Sr News on April 6, 2017, to share your fitness stories and inspiration along the way. The route begins at […] 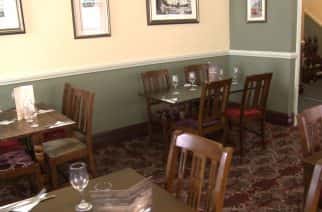 Sunderland’s second ever restaurant week has been four times more successful than the inaugural event in September 2016, with more than 8,000 downloaded for free.  Restaurants all over the city took part by offering special deals to customers between March 11 and March 19, 2017. Sunderland restaurant Papas Tapas at […] 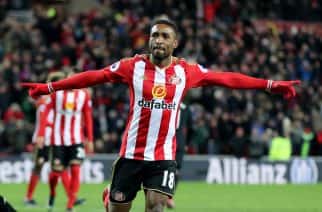 Sunderland striker Jermain Defoe has been called up to the England squad. The 34-year-old will be in the squad for  friendly against Germany and World Cup qualifying match against Lithuania. He posted on Twitter: Thanks to everyone for your messages! Playing for @England has been my dream since day one […] 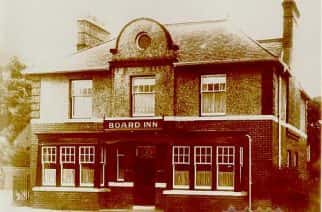 A landmark pub in Sunderland is set to re-open following a £260,000 refurbishment. The Board Inn on Durham Road in East Herrington will be reopening after recent construction. The renovation will include an open-plan dining area, a new beer garden and new HD screens for live sport. The pub is […] 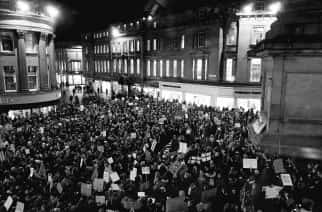 ‘Trump Not Welcome’ rally being held in Newcastle on February 20

A rally is taking place in Newcastle in protest against Donald Trump visiting England. The “Trump Not Welcome” event will take place in Newcastle at Grey’s Monument at 5:30pm on February 20th. Parliament will debate whether or not the U.S. President will be allowed to make an official state visit to the U.K on […]