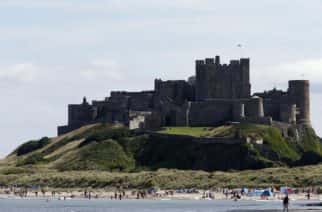 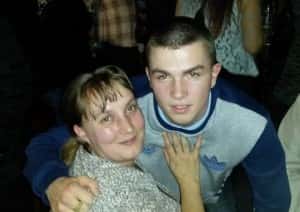 Grieving mother Rachael Docherty has given her backing to a regional campaign to raise awareness of the dangers surrounding drink driving.  The mother-of-five is giving her full support to the Road Safety GB North East’s (RSGB NE) seasonal campaign. Its aim is to reduce road casualty incidents caused by the […] 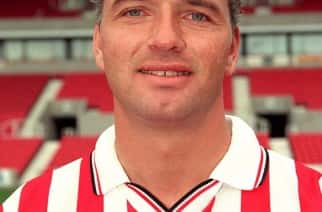 Ex-Sunderland footballer, Paul Stewart, has recently opened up about the sexual abuse he suffered as a child. Mr Stewart, 52, played for many football teams over his career, winning three England caps in the process. The striker opened up and waived his anonymity during an interview with the Daily Mirror. Stewart […] 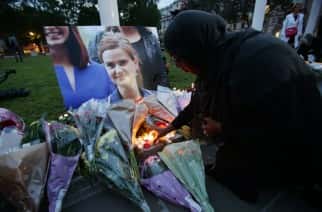 John Mair has been given a life sentence after being convicted of the brutal murder of Labour MP Jo Cox. An Old Bailey jury took just over 90 minutes to convict the 53-year-old of murdering the 41-year-old mother-of-two. Mr Mair repeatedly stabbed and then shot the MP in broad daylight […] 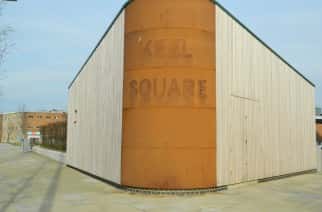 What to expect from Sunderland’s Christmas lights

Sunderland’s annual Christmas light switch on will take place this week on Thursday November 17. It is set to be an evening of spectacular entertainment and festive fun. The event will play host to some famous faces, including Faye Tozer, Amy Leigh Hickman and Chloe Castro. County Durham based vocalist […] 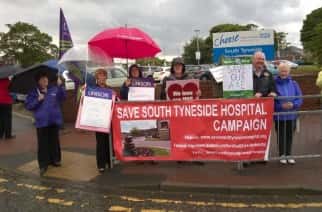 A major public protest is planned over the relocation of a life-saving medical facility on South Tyneside. The removal of the Stroke Unit has already put lives at risk, with more emergency medical services expected to move from South Shields to Sunderland. Gemma Taylor, Area Organiser for Unison, said: “We […]