Sunderland AFC fan Bradley Lowery has been remembered at the Stadium of Light.

Members of the public have been laying flowers and messages in memory of the six-year-old who sadly passed away yesterday after a long battle with neuroblastoma.

The youngster was a huge fan of the Black Cat’s club – and was mascot for many of the club’s home and away games.

He also struck up a close bond with former striker Jermain Defoe.

“Best friend” Jermain Defoe, a former striker for Sunderland AFC, paid tribute to the brave boy, who he called “Brads,” in a statement on Twitter.

Vito Mannone also led a tribute to the youngster on his Instagram.

Watch the gallery of floral tributes and messages of remembrance people from Sunderland and around the North East have left at the Stadium of Light. 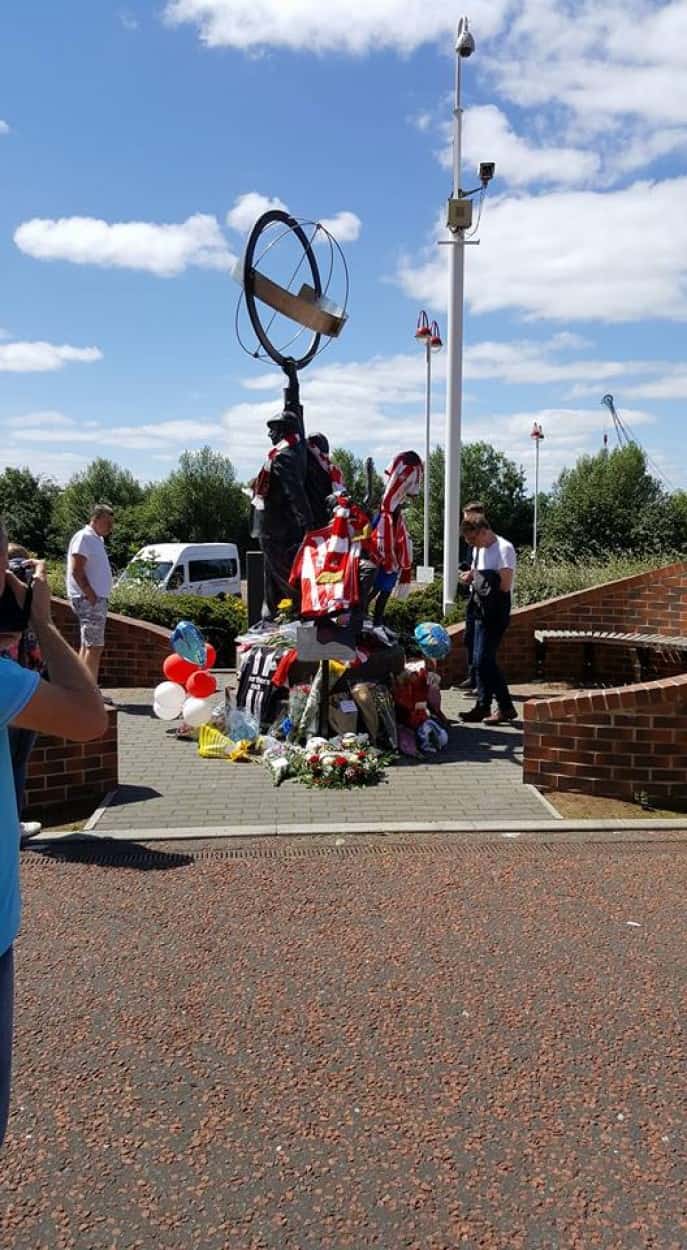 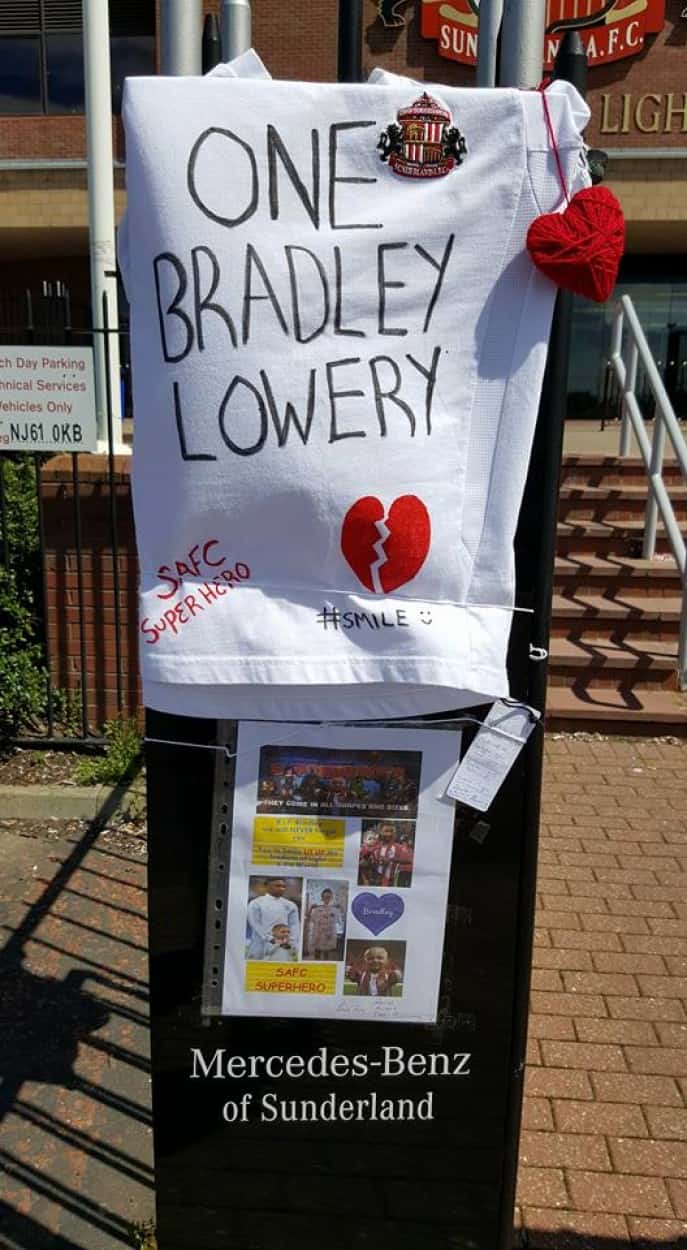 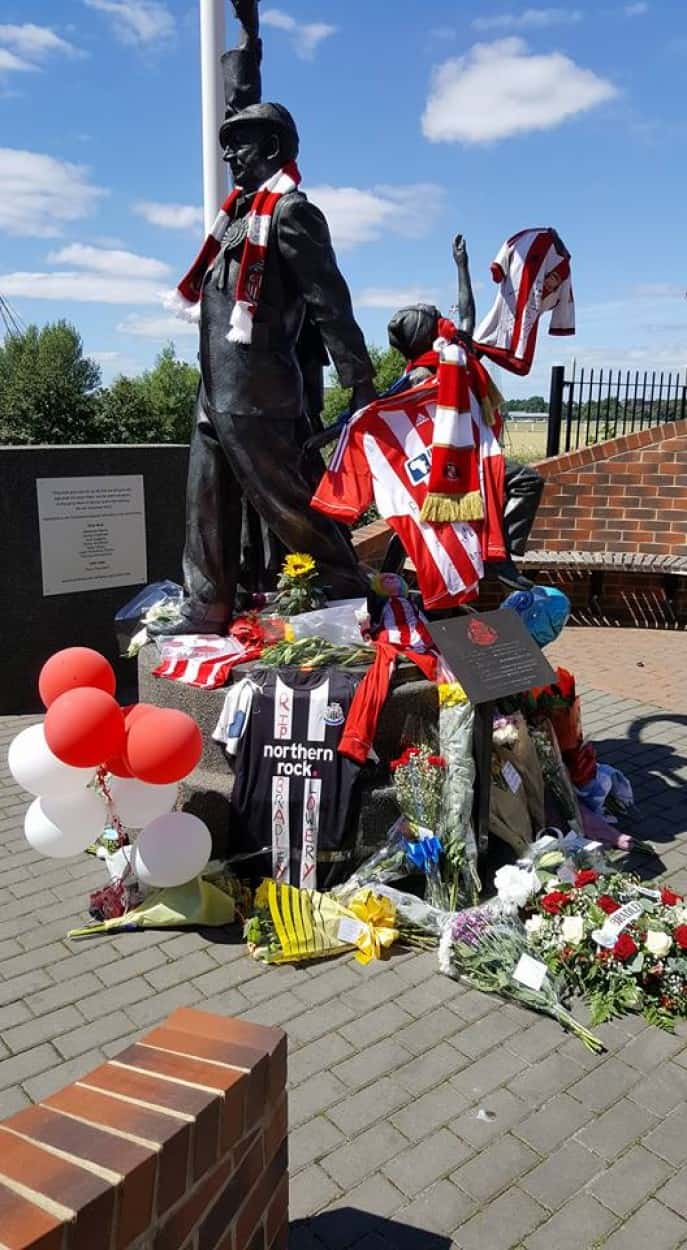 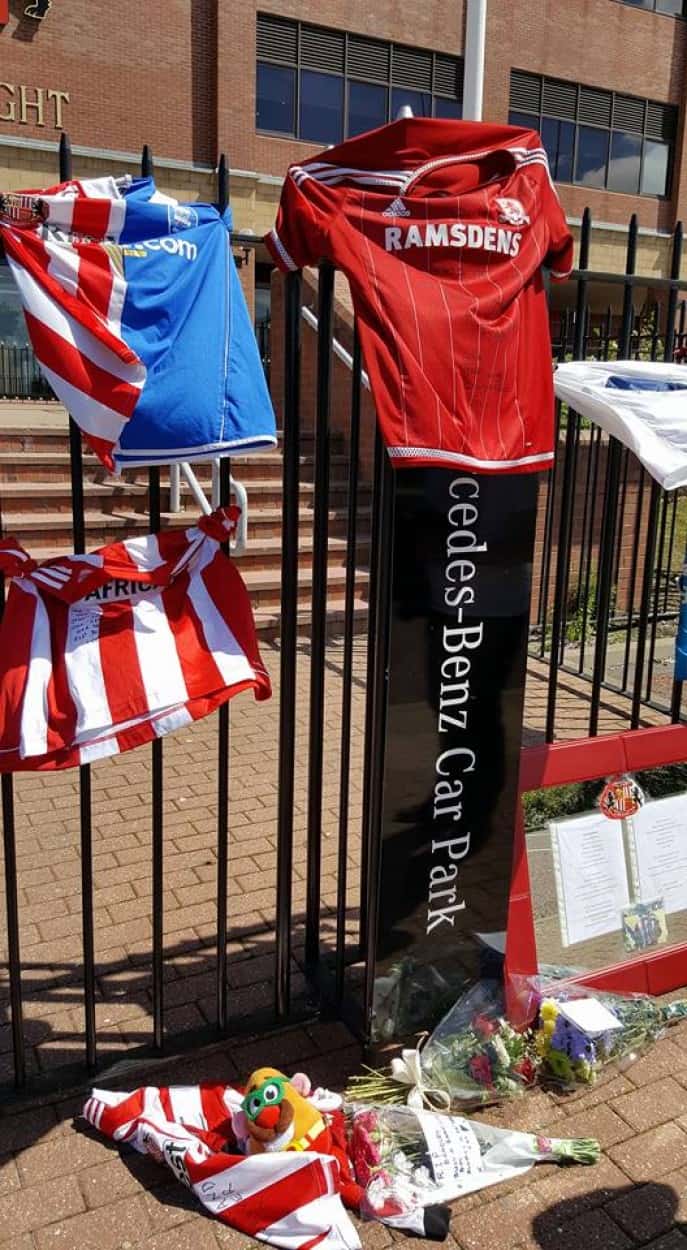 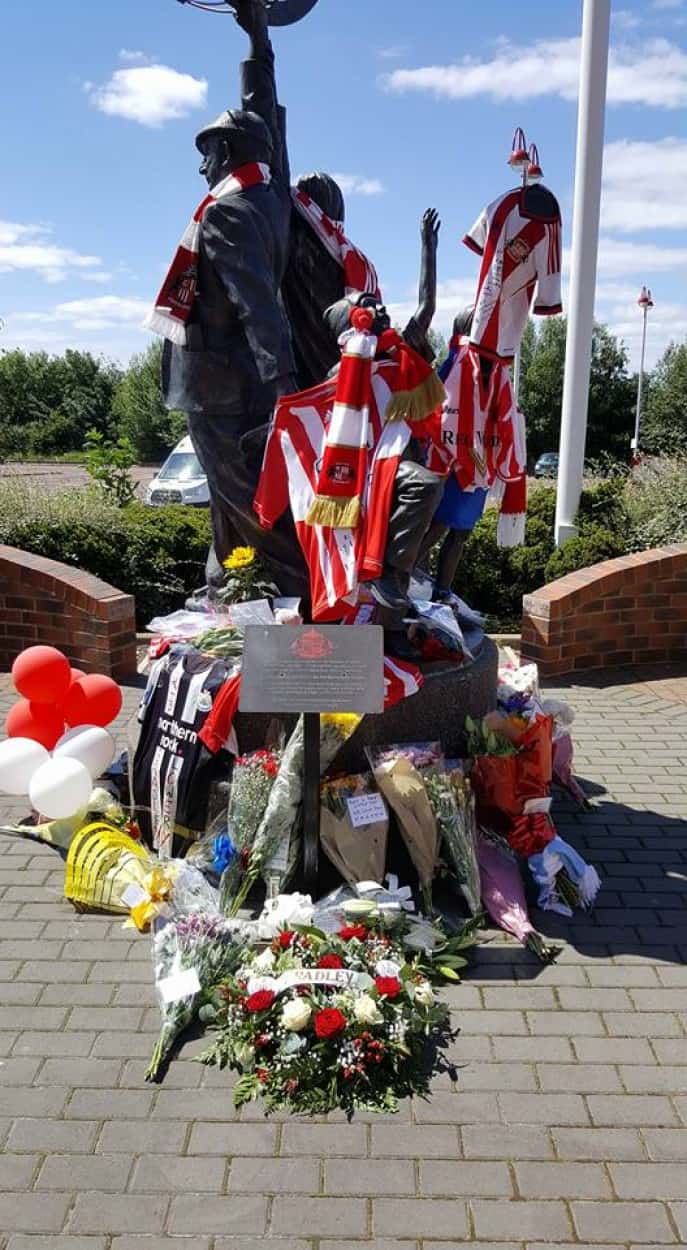 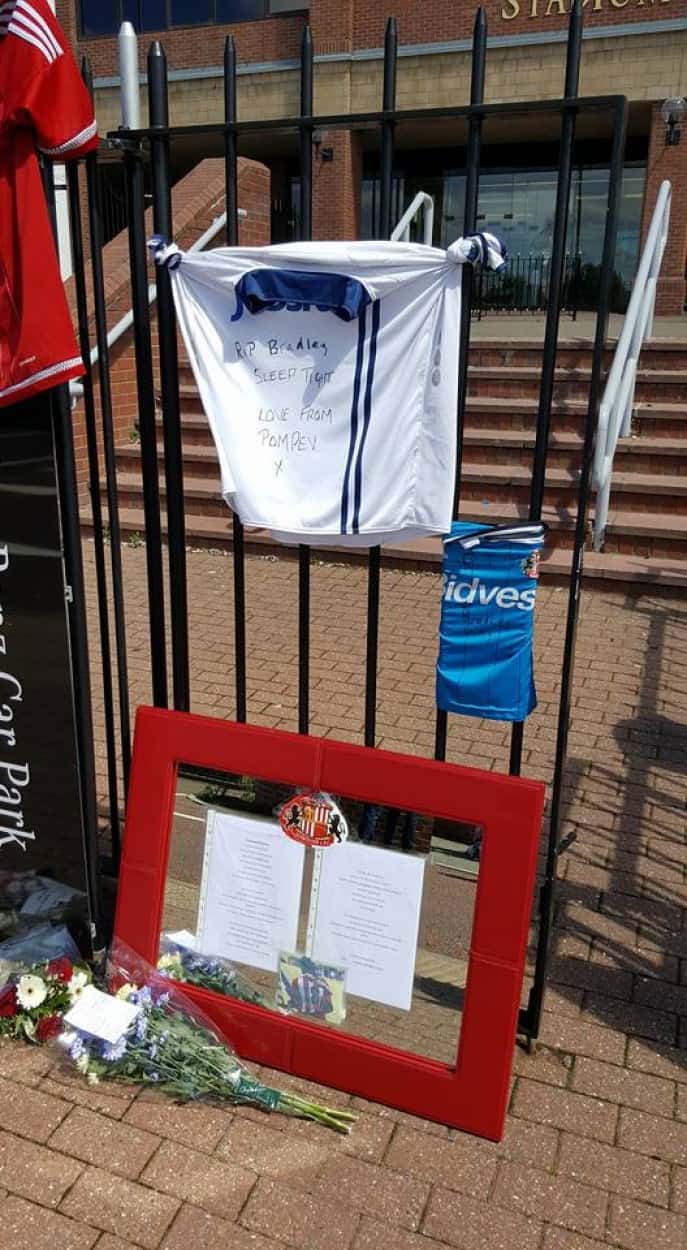 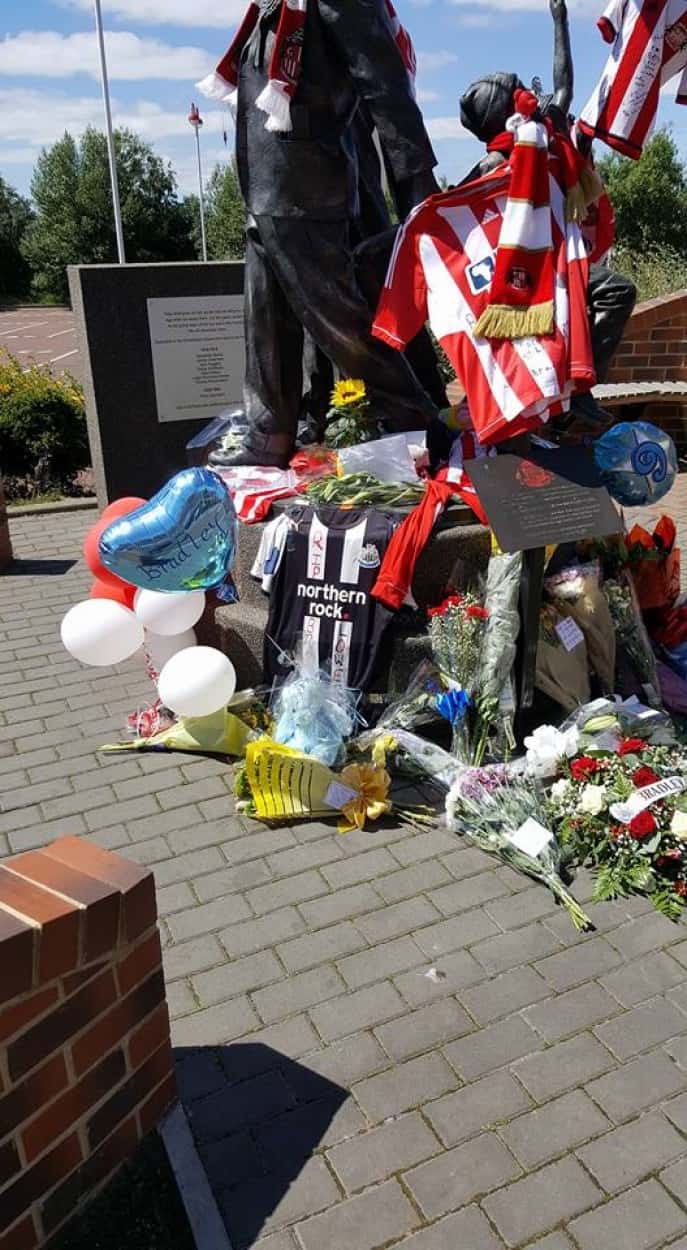 Further tributes can be left at the Miners Statue in front of the main entrance to the stadium.

Members of the public can also pay tribute to Bradley on his remembrance page.