Police are appealing for witnesses after a burglary at a house in Sunderland. Between 10:30am and 12pm on Monday, January 11, offenders broke into an address in Atkinson Road and stole a lot of jewellery. Among the items stolen was a gold band with an elephant charm attached, a silver […] 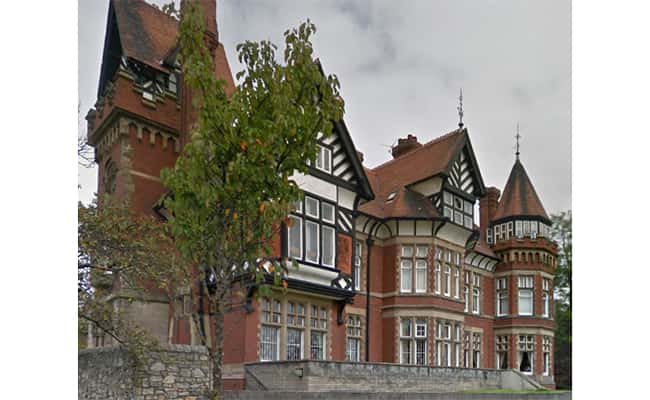 Sunderland High School has announced its closure.  In an open statement released by the school, it is said that “current and projected pupil numbers cannot secure the school’s long term future”. Numbers being admitted to the school have plummeted. This fall in numbers has meant that the school has been losing money which is “no […] 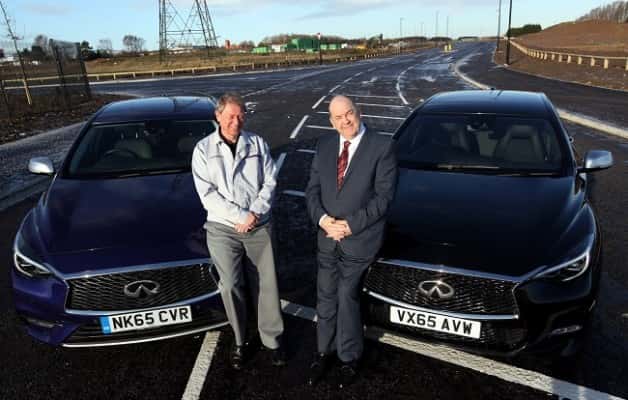 A road is named after Infiniti Motor Company as Sunderland bosses have revealed the first part of a multi-million pound highway through a city business park. By opening the new road, called Infiniti Drive, Councillor Paul Watson, leader of Sunderland City Council, alongside Kevin Fitzpatrick, Vice President of the Sunderland Nissan factory, revealed the […] 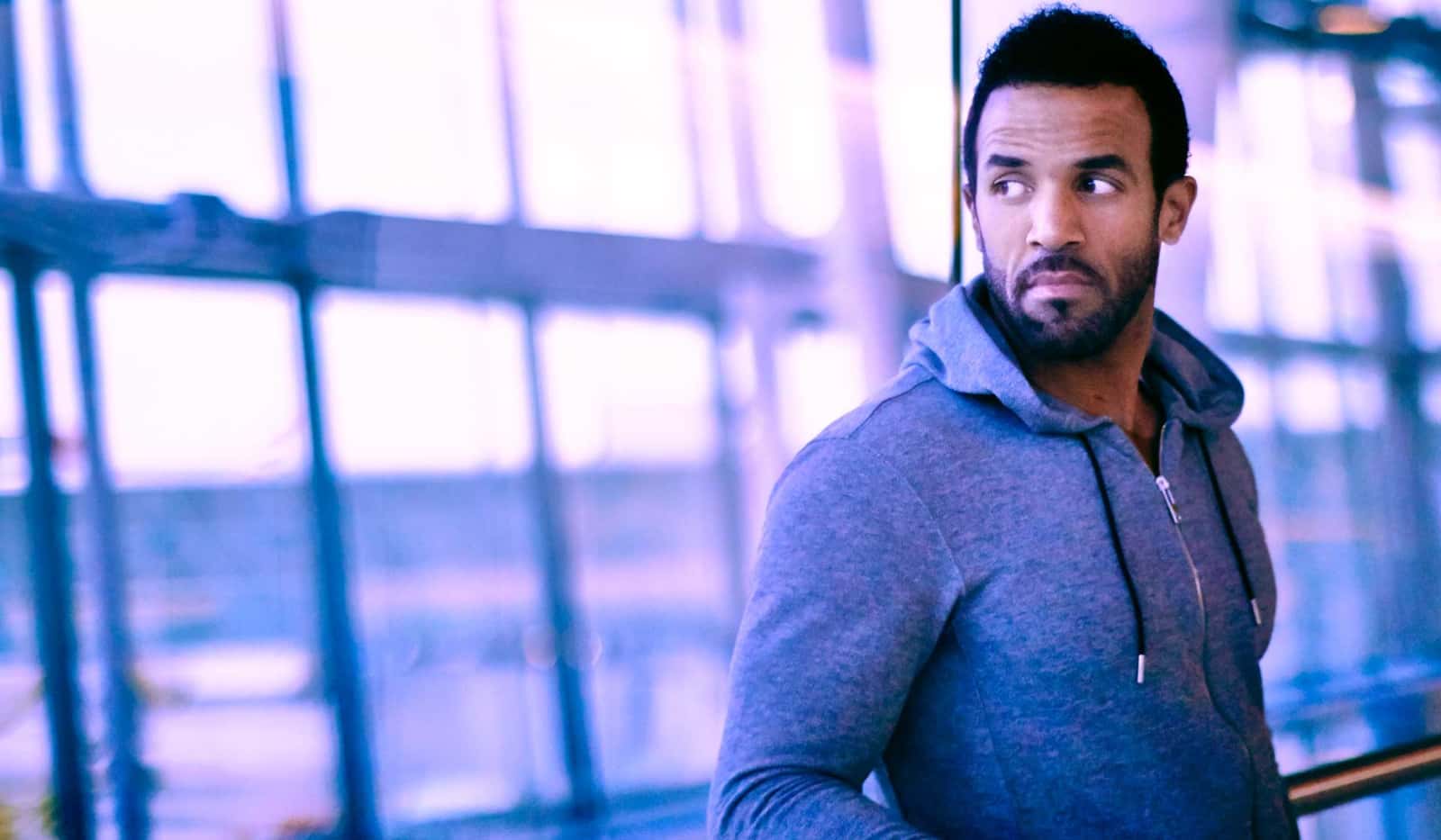 2016 is looking like a big year for Craig David! His cover of Justin Bieber’s “Love Yourself” went viral on the first week of the year and his new single with Big Narstie “When the Bassline Drops” is climbing up the charts. He talked exclusively to Spark’s Rute Correia to […] 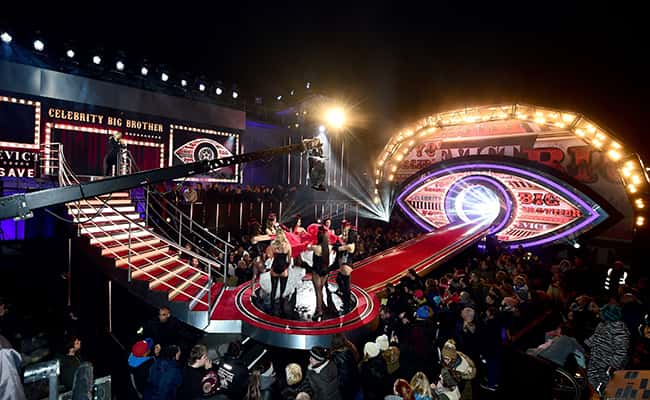 LISTEN: Want to be the next Big Brother champion? Well, Big Brother team will be in Sunderland this weekend

Big Brother are heading to the North East this week to look for their next set of contestants, which means you could be booking yourself in for a stay in the Big Brother House. The auditions will be taking place in Sunderland on Sunday, January 24, and they’ll be heading […] 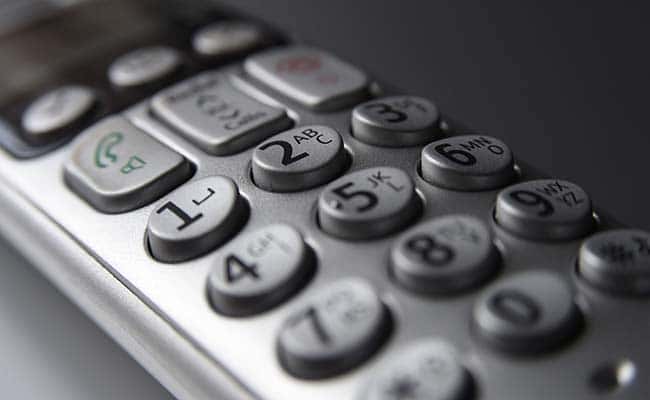 Northumbria Police are reminding the public to remain vigilant to telephone scammers as offenders are continuing to operate in the area. Officers have received four reports of telephone calls from fraudsters today, claiming to be from the Metropolitan Police, investigating bank fraud and asking for funds to be transferred. It is reported that no funds […] 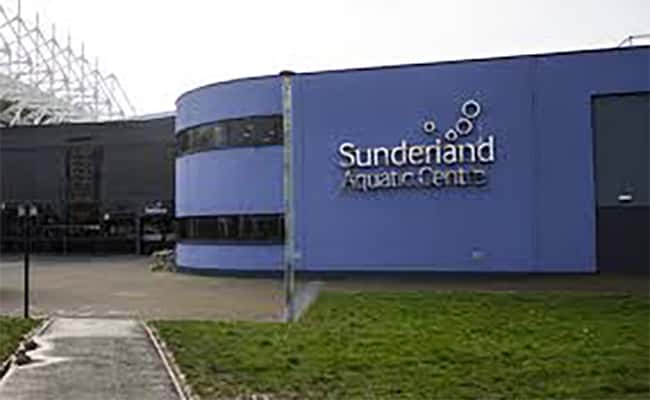 The Sunderland Armed Forces Network are offering free gym or swimming access for veterans across the city.  This comes through the Sunderland Council Active Gymnasiums and Swimming Pools. The programme will run for 12 weeks and is aimed at veterans with physical disabilities or mental health problems. Veterans who are unemployed, […] 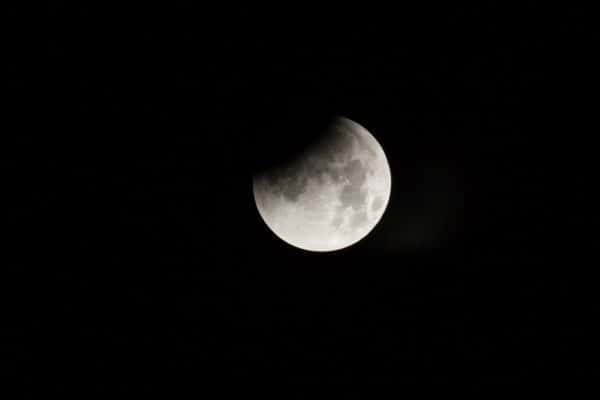 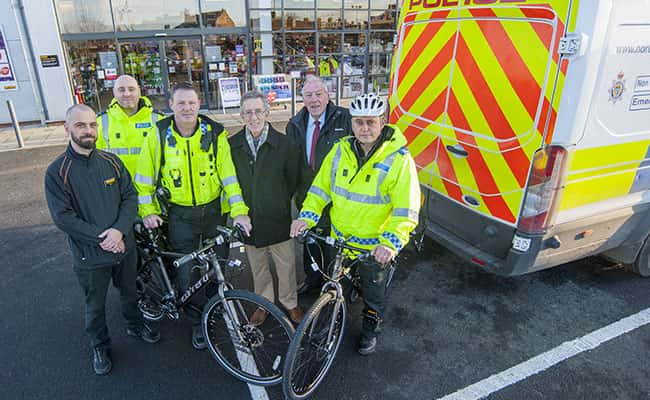 Police in Sunderland will be using pedal power to help put the breaks on crime in the west area of Sunderland. Patrols will still be carried out by car and foot, but officers will now also be able to carry out bike patrols. This means that they can work to make […]

Stephen Kelly is CEO of Sage, the largest technology company in the UK. In an exclusive interview with SR News reporter Dominic James he said “we’ve all got a big responsibility to make it [the Northern Powerhouse] a reality”. Mr Kelly also went on to talk about how “the North East is […]