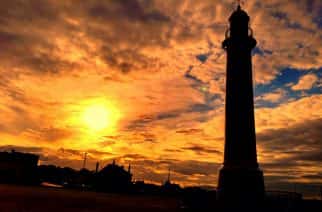 JOIN SR News’ reporter Anna Pavlova while she speaks to former Nissan worker Stephen Breeze for a live interview and stroll down Roker Beach, to find out more about his work as a volunteer at one of the world’s top 10 piers. 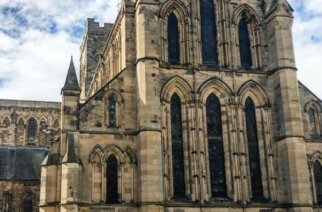 8 of the Oldest Sites to Visit in the North East

THIS listicle will explore some of the oldest and most fascinating historical sites which are waiting to be discovered by anyone visiting or living in the North East.  Egglestone Abbey Credit: @barneyrephotography via Instagram South-East of Barnard Castle, the Abbey was built around 1168-1198 by Premonstratensians who then became the […] 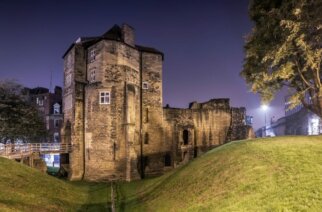 THE North East is full of places which are rich in history, and is home to some of the most incredible castles in the country. Click below for our interactive map of various interesting castles to visit after lockdown. Each location has different style, condition and history. The map will […] 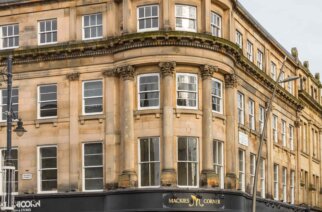 AWARD-winning independent menswear retailer Master Debonair have announced they will be the latest addition to the newly-renovated mid-19th century building Mackie’s Corner in Sunderland city centre. Over the past year the historic site has undergone essential renovations by local property developers the Kirtley family, who purchased the building in […] 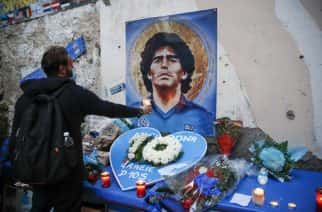 While everyone reveres his undisputed footballing genius, here is a perspective on why the ‘Pibe de oro’  became a symbol of redemption and hope for the deprived south of Italy; written by a daughter of that mistreated land.   A TRAGIC hero… it’s not easy to explain who Diego Maradona […] 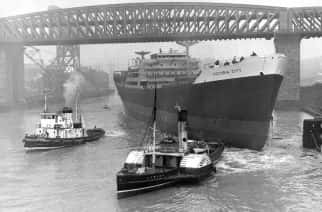 BORIS Johnson may have raised hopes that shipbuilding could make a surprise return to the North East, with his pledge today to “restore Britain’s position as the foremost naval power in Europe”. The Prime Minister told MPs he intends to raise defence spending by £24.1billion pounds over the next […] 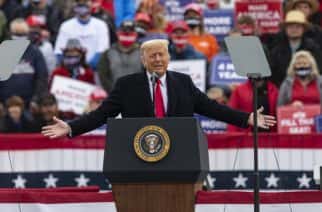 US ELECTION 2020: like it or not, Trump could sue for the Presidency…

Search ‘US Election 2020’ to see all our coverage In the run-up to the US Presidential election – now under way – our student reporting team aims to explore, explain, enlighten and  even entertain you on the race for the White House.     VOTERS in the United States face […] 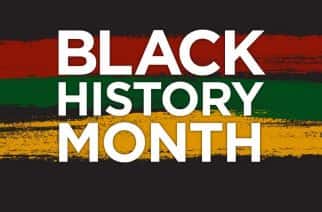 “CELEBRATING black British people that have been shaping our nation’s story, making Britain a better place.”  These were the words of Prime Minister Boris Johnson on the first day of Black History Month. But how many people in Sunderland are actually aware of this celebration, which runs through October?  […] 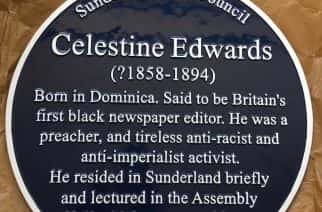 BRITAIN’S first black magazine editor is to be commemorated on October 15, with a ceremonial blue plaque in the heart of Sunderland. Celestine Edwards, a famous 19th century anti-racist campaigner and journalist, lived and worked in Sunderland and played a major role in bringing about the abolition of slavery […] 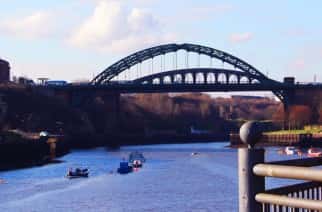 The eight best classic slang terms in the North East

As someone from a different part of the same country, people might not think I’d struggle with the slang of the North East – this is simply not true. The local slang is unique and special, like listening to a new language that you can kind of draw comparisons from, […]