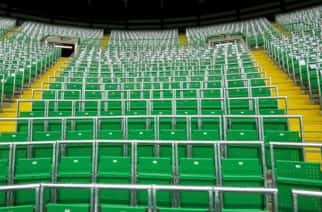 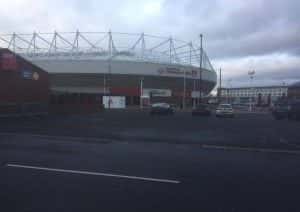 Chris Coleman has been sacked by Sunderland AFC. The former Wales international manager only took over in November but won’t finish the season with the Wearside club already confirmed to be playing league one football next season. Sunderland revealed the news in a short statement on the club’s official website: […] 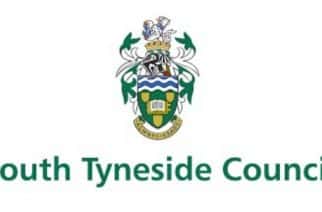 One of South Tyneside’s oldest parks is set to have work done to preserve and regenerate the area in a £3.2 million development. The North Marine Park is set to be restored to its classic Victorian era look after South Tyneside council were successful in gaining £2.4million from the Heritage […]