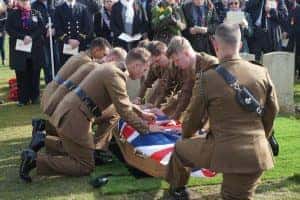 Riflemen from the 3rd Battalion, the Rifles, fold a ceremonial Union Flag in honour of Pte Edmundson Sunderland-born Private Thomas Telford Edmundson has finally been given a military burial nearly a century after his death. On Wednesday he was buried ceremonially with full military honours at the Commonwealth War Graves […] 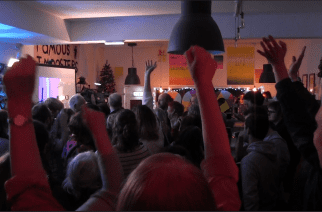 Wearsiders were disappointed to discover that Sunderland will not become the UK City of Culture in 2021 after the results were announced live on BBC’s The One Show. The arts and culture minister, John Glen, revealed Coventry as the winner on Thursday night, leaving Sunderland, Swansea, Paisley and Stoke-on-Trent in runner-up positions. […] 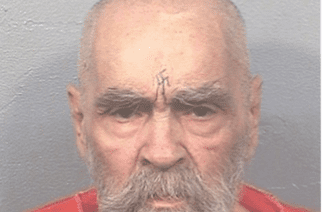 One of the 20th Century’s most notorious serial killers, Charles Manson, died at a California hospital last Sunday. Manson was convicted for the murders of American model and actress Sharon Tate, who was at that time married to the famous director Roman Polanski and eight months pregnant with his child. Jay […] 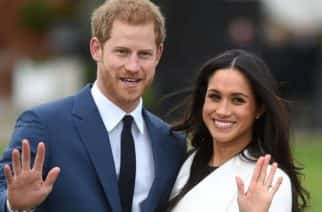 Mixed reactions on Wearside to Harry and Meghan’s big news

PRINCE Harry and American actress Meghan Markle’s engagement announcement has met with a mixed reaction among Wearside students. Harry, 33, and Los Angeles-born Meghan, 36, announced their betrothal yesterday (Monday), having been an official couple since July last year, with commentators speculating over her suitability as a royal bride. Meghan is known for her […] 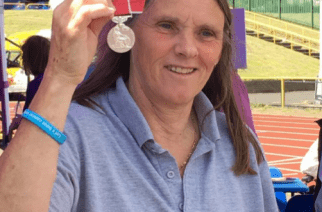