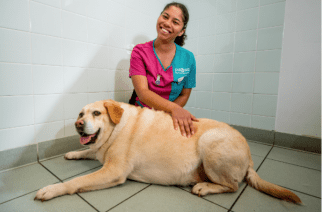 PDSA on the search for the North East’s chubbiest pets

The People’s Dispensary for Animals (PDSA) has invited pet owners from the North East to enter their pets into the Pet Fit Club competition to help their overweight pets lose weight. The competition will last six-months as they look to find the main problem for pets becoming overweight or obese. To […]

Metro performances have taken a surprising dip during recent months, according to the latest figures. Transport chiefs have revealed that Metro was surprisingly poor at the end of 2018, with just 68% of trains arriving on time. Figures for the whole of 2017/18 showed 88.53% of trains were punctual; however, the average […] 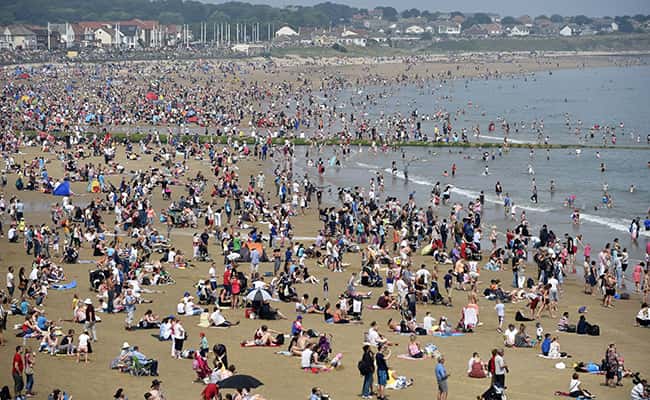 From 2018 people under the age of 18 will be able to get on the metro for as little as £1. This comes as Nexus introduced the new Pop Blue Card which is aimed at getting teenagers out and about in the Tyne and Wear. Under 18s will pay just £1 […]