Tens of thousands of protesters took to the streets of London on the 19th of October to march towards Parliament to demand a referendum on the Brexit deal that was being presented to Parliament by Boris Johnson that day.

More than £500,000 was donated in support of the protesters who arrived in over 170 coaches from across the UK.

Among those demanding a people’s vote were London Mayor Sandiq Khan and actor Patrick Stewart who helped pay for protesters based in Yorkshire to travel to London for the event.

MPs voted in favour of using an amendment to delay Brexit until legislation for implementing it is passed by Parliament, with the government losing by just 16 votes; 322 to 306. 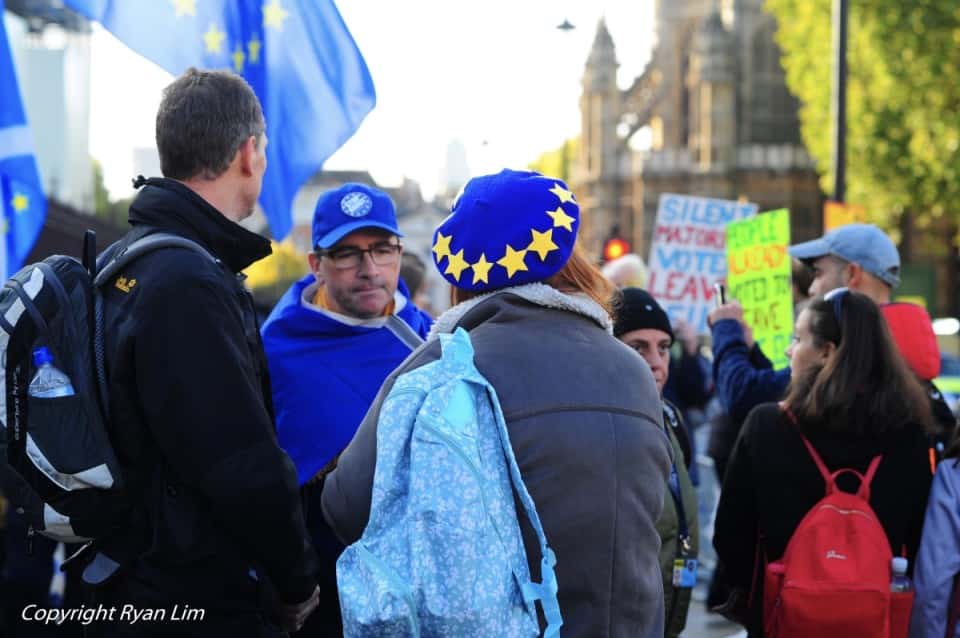 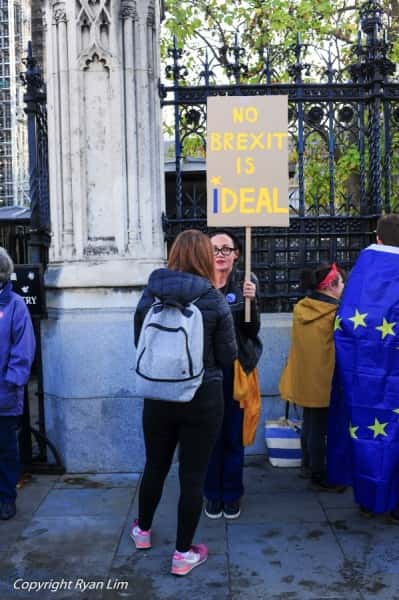 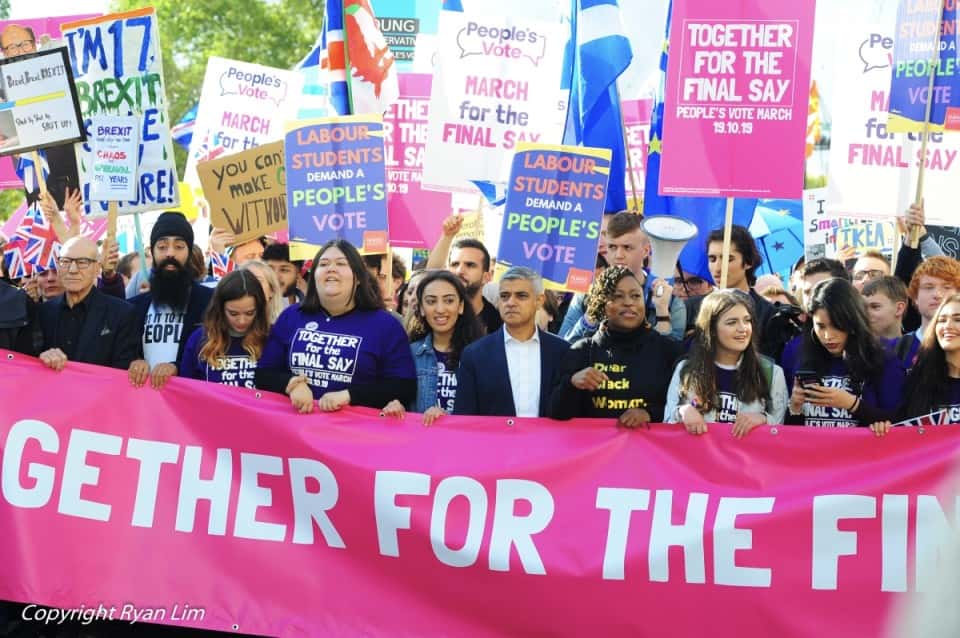 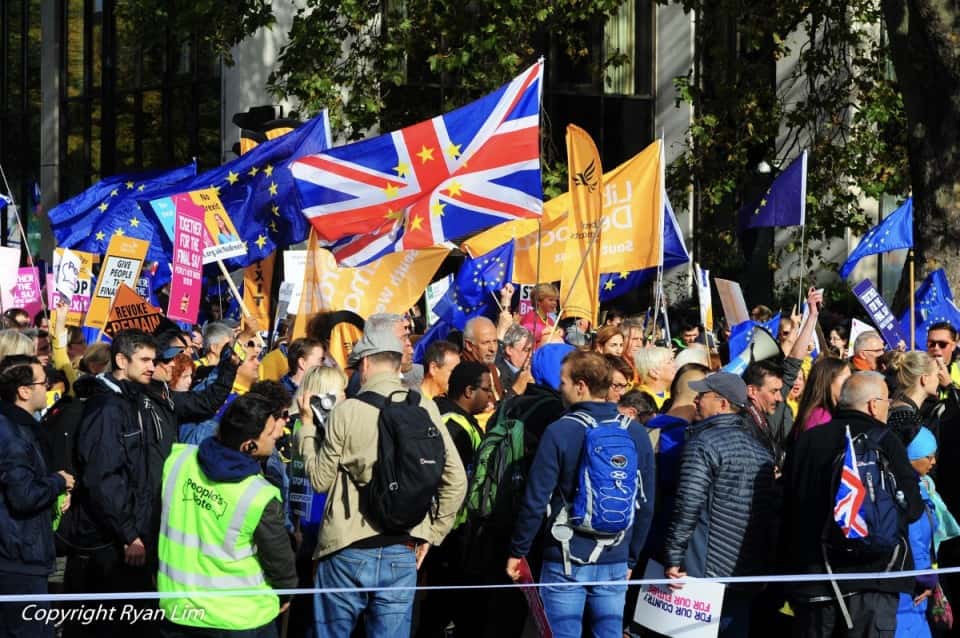 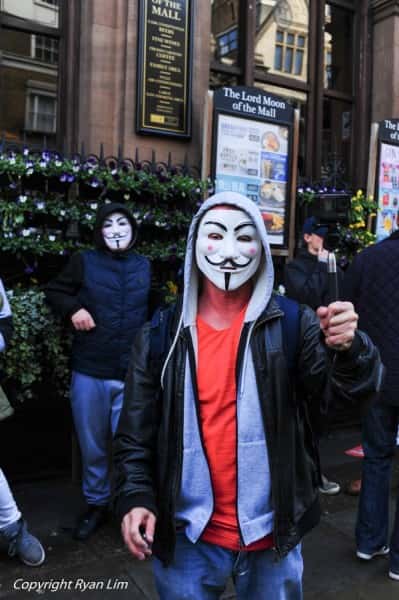 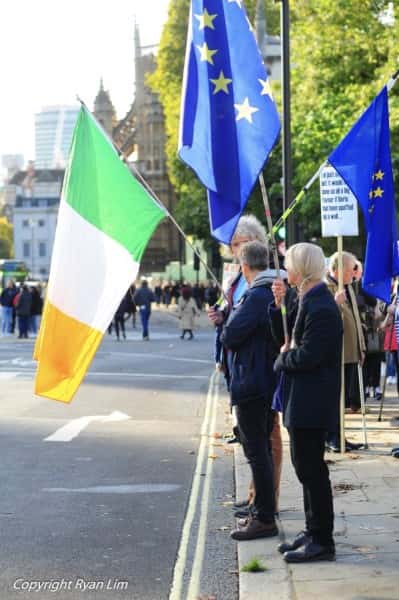