The members of parliament for all 12 of Tyne and Wear’s constituencies unanimously voted against Theresa May’s Brexit deal in the House of Commons late on the evening of Tuesday, January 15.

The deal was voted down by an historic margin of 230 votes, with 432 MPs voting against the deal and 202 supporting it. This was followed by a call for a vote of no confidence in the government by Labour leader Jeremy Corbyn.

Tonight's vote was a victory for democracy and showed neither the House of Commons nor the country has confidence in her or her Government #BrexitVote https://t.co/aXhYobfGVB

Meanwhile, Emma Lewell-Buck, Labour MP for South Shields, called it a “crushing defeat” and claimed the prime minister had lost “what little authority she had” in her own response to the vote.

Absolutely crushing defeat for Theresa May this evening, she has now lost what little authority she had. Quite right that @jeremycorbyn tabled a motion of no confidence. We need a @UKLabour government to repair the damage to the country. #BrexitVote

The slideshow below contains a round-up of views of the Tyne and Wear MPs on the defeated Brexit deal. 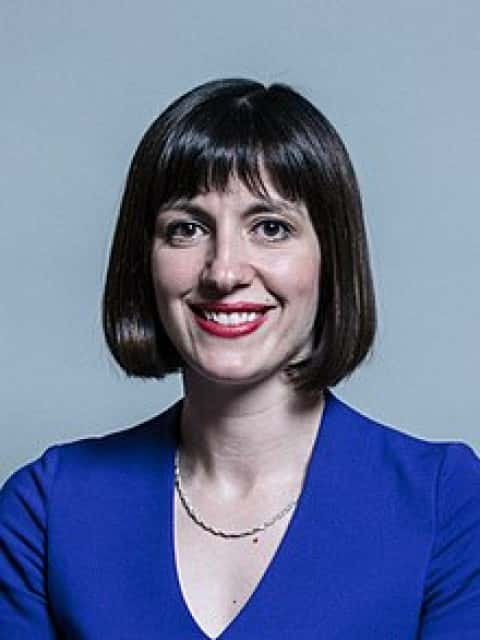 Bridget Phillipson, Labour MP for Houghton & Sunderland South
"The Withdrawal Agreement is bad for Britain. But “a clean Brexit” is slogan not a solution. What would happen to the north east’s car industry & jobs in those circumstances? The best deal is the one we’ve got now." (Twitter, 14 Jan, 2019) 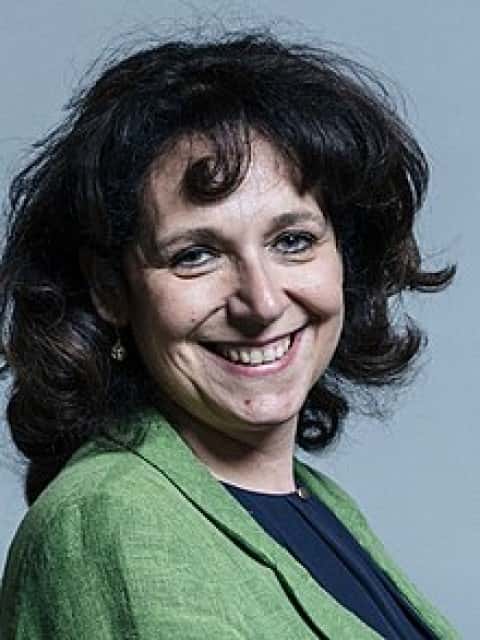 Julie Elliott, Labour MP for Sunderland Central
"What are the Chancellor and the Minister doing to provide certainty to businesses in this area about the impact of this Government’s chaotic Brexit policy?" (Hansard, 11 Dec 2018) 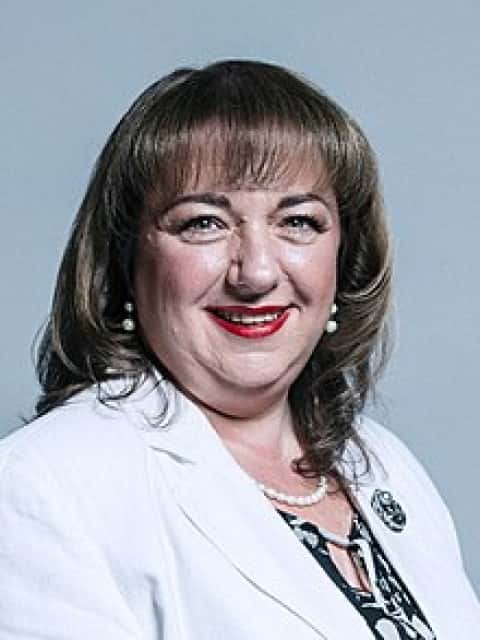 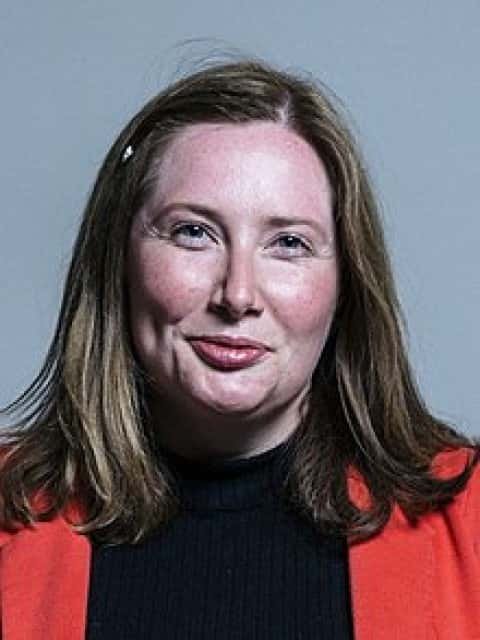 Emma Lewell-Buck, Labour MP for South Shields
"We should leave, but I do not want us to leave in this way—not with this deal. I am not convinced that a second referendum would solve the impasse. There is another option: an extension to article 50, giving us the space, albeit a small timeframe, to do our politics differently, to restore our country’s faith in this place and to show people that we really are working together." (Hansard, 11 Jan, 2019) 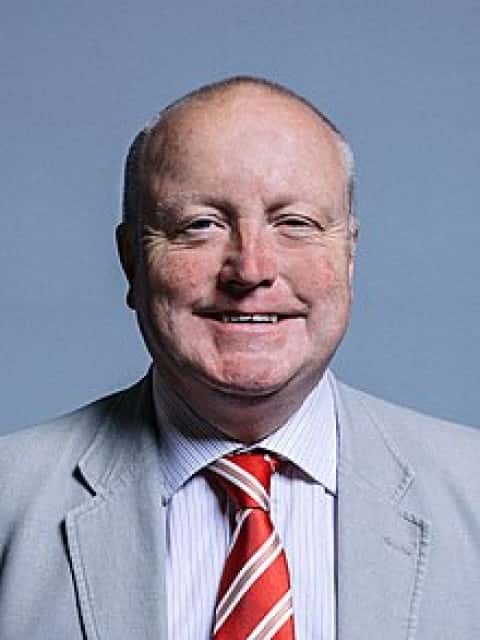 Stephen Hepburn, Labour MP for Jarrow
No specific mentions in Parliament or on Twitter. Voted against the deal. 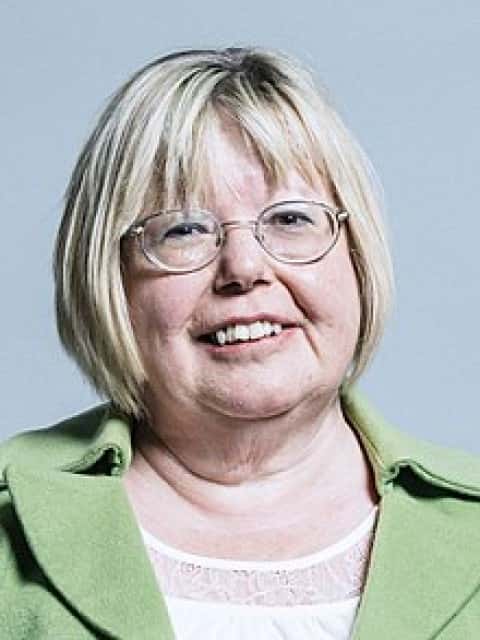 Liz Twist, Labour MP for Blaydon
"I say from the start that I will be voting against the Government’s agreement, which is not an agreement but a short-term fix that raises huge questions about backstops and borders . The political declaration is a statement of intention. There is no deal. There are promises, politely-termed phrases and wishes for our future relationship with the European Union, but wishes will not protect workers’ rights, jobs or our living standards." (Hansard, 10 Jan, 2019) 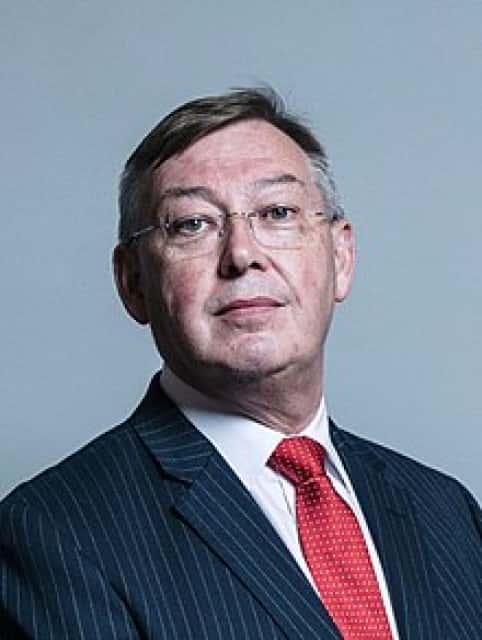 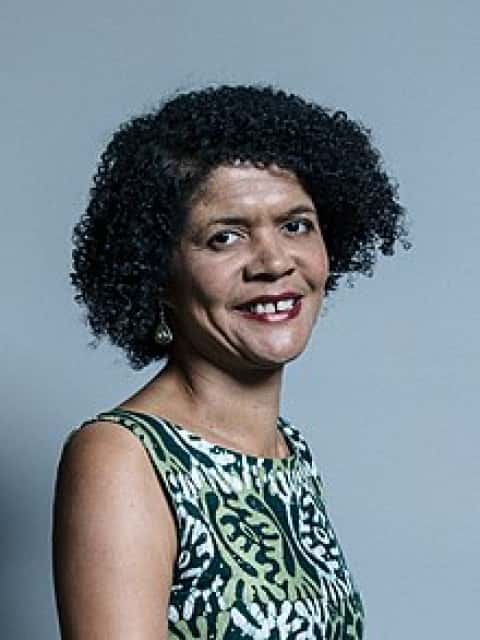 Chinyelu Onwurah, Labour MP for Newcastle Central
"Does the Prime Minister recognise that by threatening Members of Parliament with a democratic catastrophe if we vote against her job-destroying deal, she is embracing not only the hand of President Trump, but his methods?" (Hansard, 14 Jan, 2019) 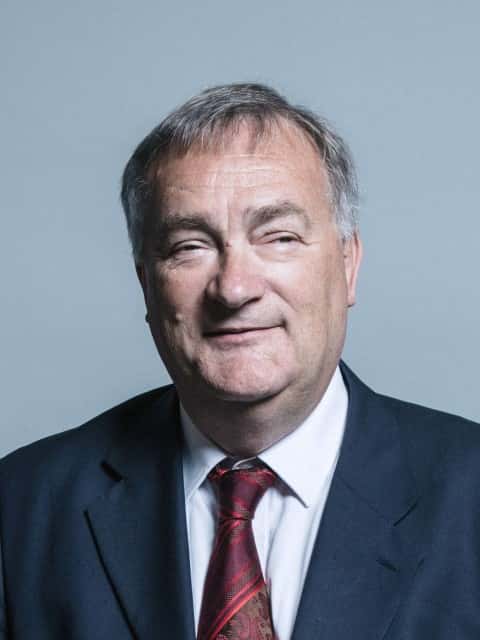 Nick Brown, Labour MP for Newcastle East
No specific mentions in Parliament or on Twitter. Voted against the deal. 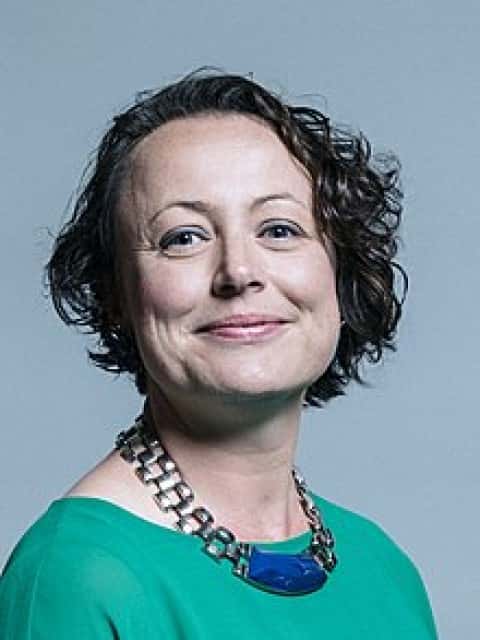 Cath McKinnell, Labour MP for Newcastle North
"I cannot vote through an agreement I know will leave my constituents and wider region worse off - and the only democratic, constructive way forward now is to put the issue back to a #PeoplesVote." (Twitter, 15 Jan, 2019)

Mary Glindon, Labour MP for North Tyneside
I want the best for the people of North Tyneside and for the whole of the UK. I will support the views of my constituents and of those on my Front Bench and will therefore vote against this deal." (Hansard, 10 Jan 2019) 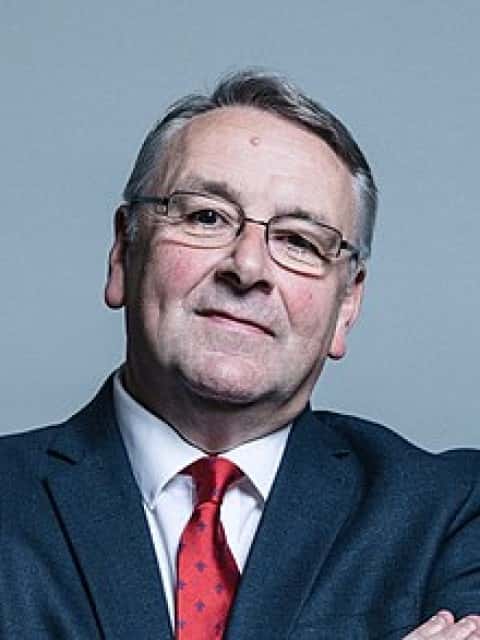 Alan Campbell, Labour MP for Tynemouth
"Today Parliament was denied a meaningful vote so instead we had a meaningless vote. In absense of Government Opposition, step up to the mark." (Twitter, 11 Dec 2018)

The prime minister will face a vote of no confidence in her government at 7pm on January 16. Despite the defeat of her Brexit deal, the government is expected to survive the vote.