November 11, 2018 marked 100 years since the end of the First World War and Sunderland hosted a parade in which servicemen, veterans and the mayor took part.

Veterans lined the streets of Sunderland as they told old stories, watched the parade and fell silent, along with everyone else, for two minutes on the 11th hour.

“It was the ultimate sacrifice.

“It’s important to remember the people that sacrificed their lives to give us freedom. Everyone in Sunderland will have loved ones that fought in the Great War, the Second World War, or who are fighting now.”

Poppy seller, John Brown, said: “My father fought in the battle of the Somme, and was one of the lucky ones to survive.”

See a selection of images from the service in the slide show below: 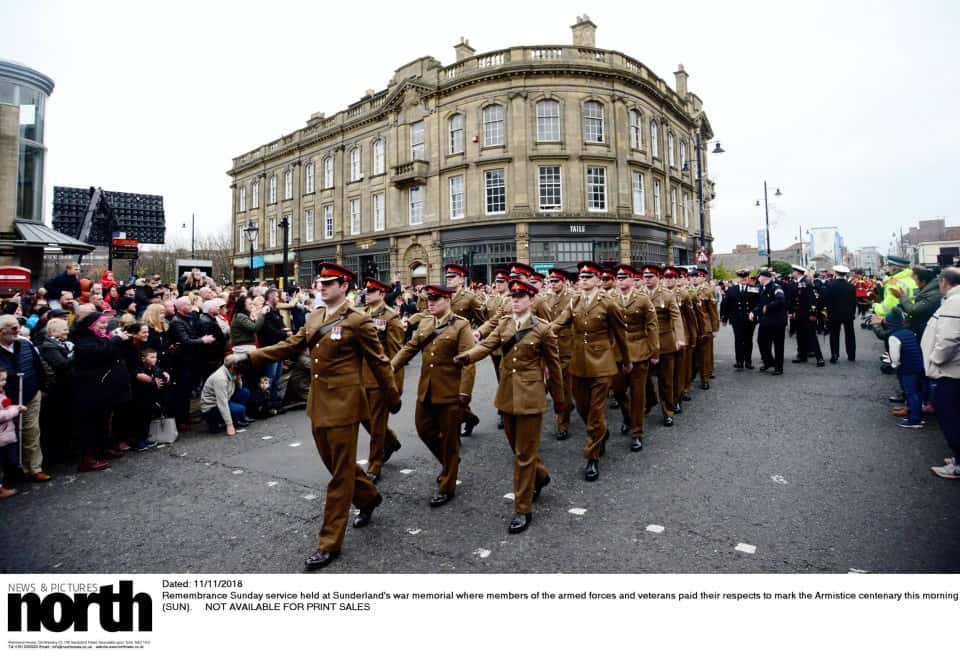 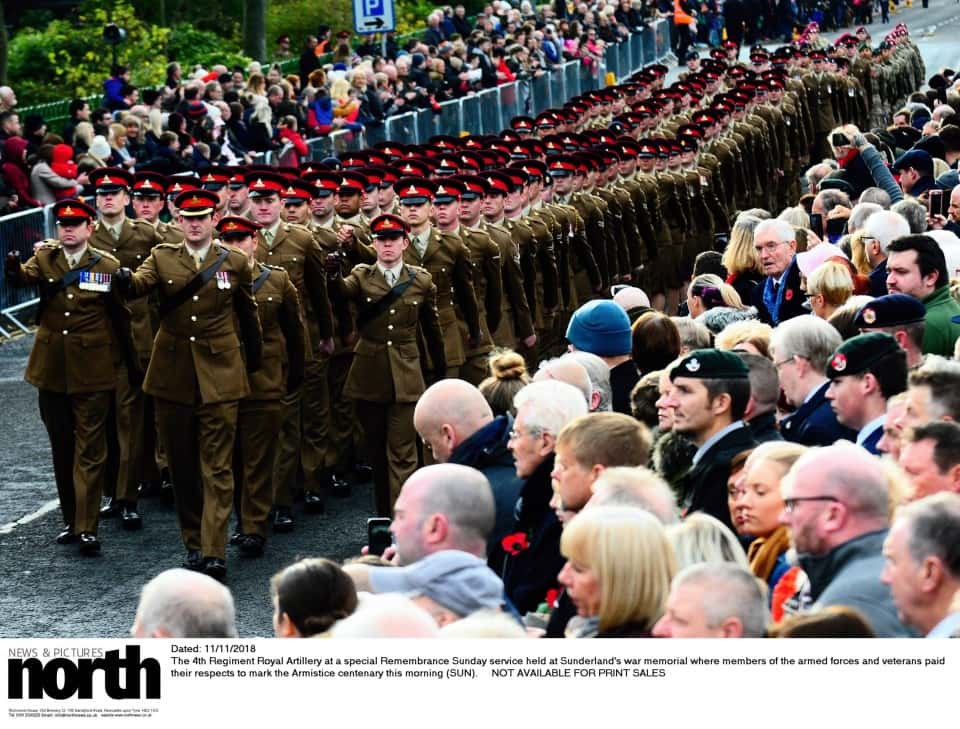 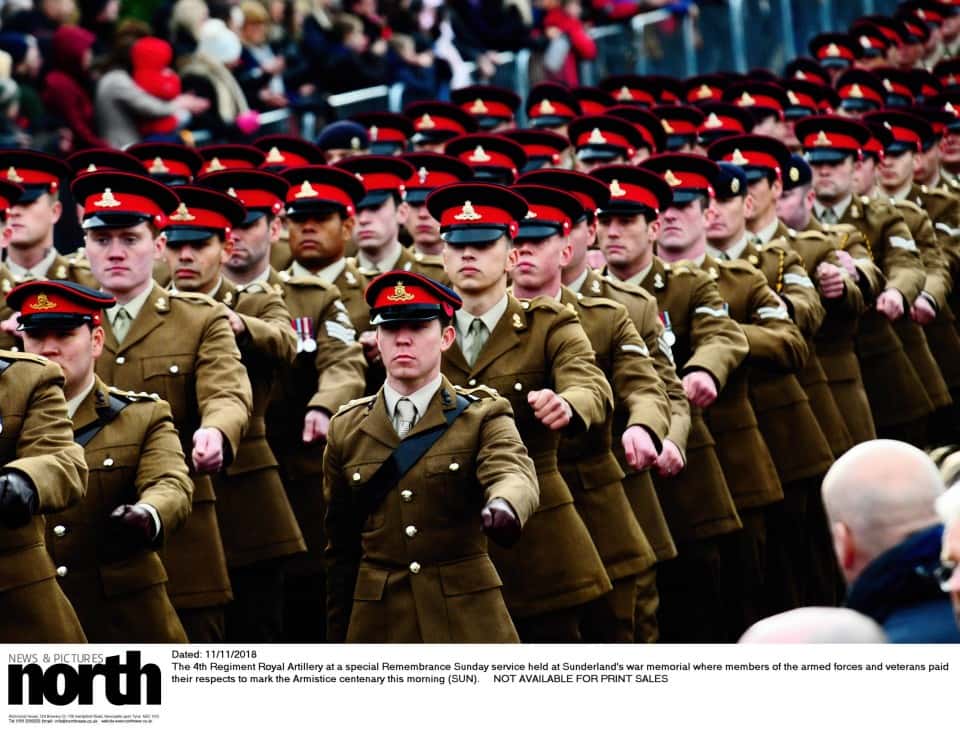 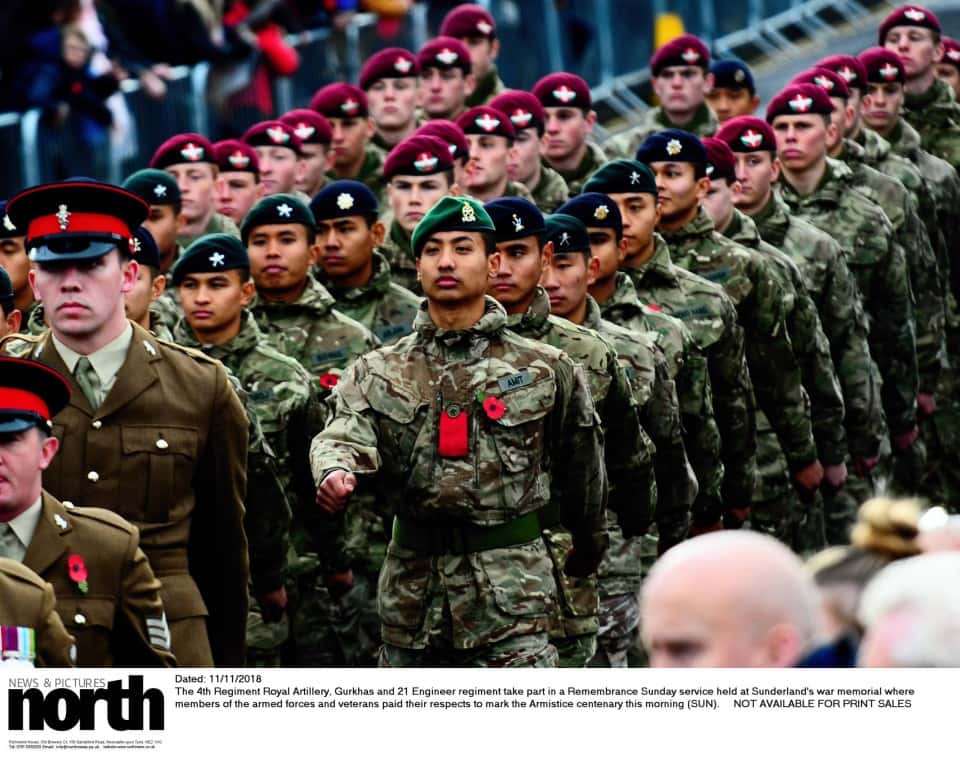 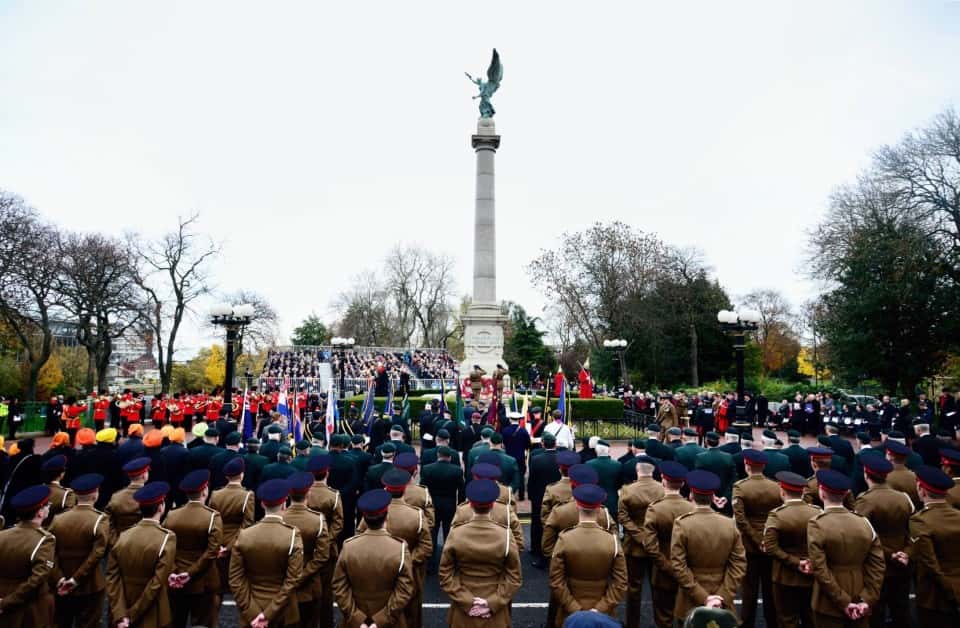 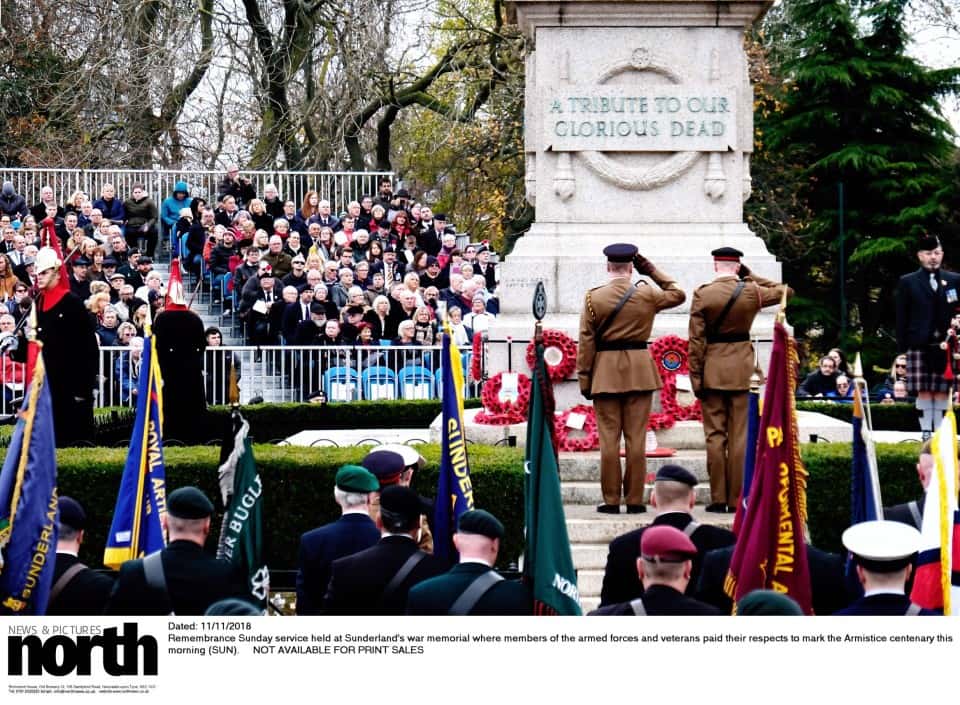