The University of Sunderland is today backing international calls for the release of its visiting Professor of Photography from a Bangladeshi jail.

Shahidul Alam, an internationally-renowned Bangladeshi photographer, photojournalist, activist, and friend of the University, has been in police custody since August 5, 2018.

He was arrested after an interview he gave to Al Jazeera, in which he spoke about the government and issues raised during the student protests in Dhaka.

This month staff and students from the University of Sunderland, along with 19 other UK universities, exhibition spaces, and colleges, will display photographs taken by Shahidul in a bid to raise awareness of his imprisonment. The campaign is backed with the hashtag #freeshahidulalam

Other creative voices, including the film-maker and artist Steve McQueen, the dancer and choreographer Akram Khan, and the artists Antony Gormley and Anish Kapoor, have also joined an international call for justice and transparency about Shahidul’s alleged crimes.

Shahidul’s photography focuses on exposing abuses of power, including images of the genocide of the 1971 Bangladeshi war of liberation. He founded the picture agencies Drik and Majority World, and the photography school Pathshala South Asian Media Institute.

Viewed as a leader in his field, Shahidul has played a key role in educating and empowering Bangladeshis to photograph themselves, presenting their lives in a way which opposes western stereotypes and images. 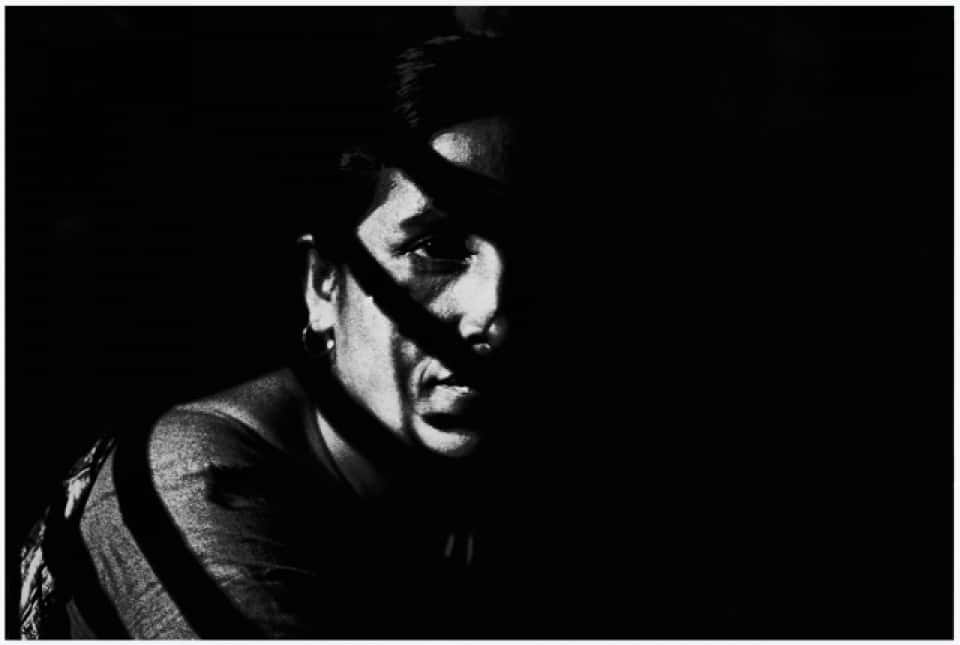 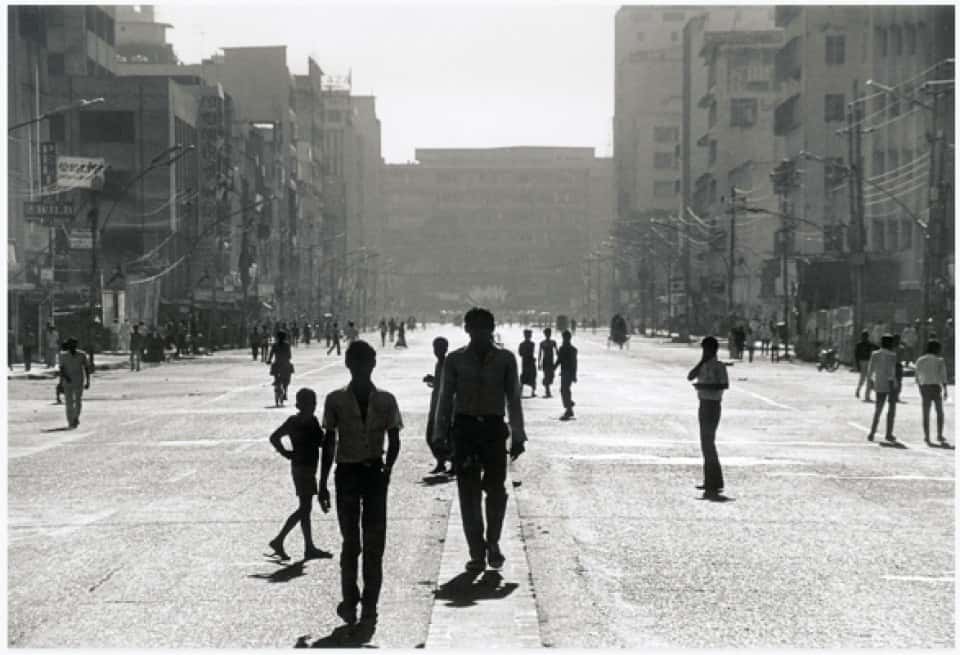 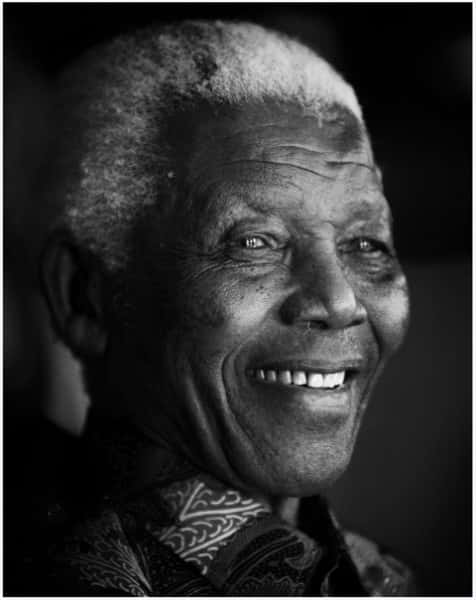 The 63-year-old, who has been a long-standing visiting Professor of Photography at the University, was taken from his home in the Dhanmondi neighbourhood of Dhaka by more than 30 members of the Dhaka metropolitan police and arrested for damaging “the image of the nation”.

Shahidul is now being held under the controversial section 57 of Information and Communication Technology (ICT) Act, which carries up to 14 years in prison, and which has been used in more than 20 cases recently involving journalists.

In court, the photographer claimed he was tortured in custody, an allegation which the police have denied but which has not been independently investigated.

After a seven-day remand, he was denied bail and sent to Dhaka Central Jail on August 13, where he has been remanded in custody pending the completion of the police investigation. His imprisonment was extended and he remains incarcerated.

Now, universities and venues across the world are asking visitors to add their voice to the campaign demanding Shahidul’s immediate release, by emailing support for Shahidul to Bangladeshi authorities via Amnesty International at www.amnesty.org.uk/actions/free-shahidul-alam

The images displayed across the UK are from the exhibition recently shown at Drik in Dhaka, Bangladesh: A Struggle for Democracy – A Photo Journey by Shahidul Alam.

Arabella Plouviez, Professor of Photography and Dean of the Faculty of Arts and Creative Industries at the University of Sunderland, is a good friend of Shahidul.

She said:  “Shahidul has been a respected colleague and friend since we met in Bangladesh in 1989. I have tremendous respect for his use of photography as a peaceful – yet powerful tool for emancipation and to highlight social injustice.

“Shahidul is calm, driven and unfailingly just – we are concerned for his safety and join his family and many friends in demanding his release from injustice.

“There has already been huge international support for the #freeshahidulalam campaign, which we know Shahidul is aware of and appreciates. We need to keep up the momentum and amplify the voices appealing to the Bangladeshi authorities.”

Sofia Karim, Shahidul’s niece who lives in the UK, said: “Since Shahidul’s imprisonment, we cannot communicate with him directly. One message he did receive was that exhibitions of his work were spontaneously springing up across the world. Through the three layers of prison bars, amidst the din, he smiled and said, ‘a big thank you’.

“Shahidul started his photographic career in the UK. Over 40 years later, this mass exhibition celebrating his work means the UK joins other countries in deploying his art in the campaign for his release.  Yet Shahidul would be most pleased if the exhibitions revealed the plight of those who have been imprisoned, tortured, abused or disappeared in his beloved Bangladesh – in the past and alongside him now, including the students he supported.

“Shahidul’s life has been devoted to witnessing the complex history of his beloved country, paying homage to its truth of beauty and pain. These mass exhibitions document the current episode of Bangladesh’s history and tell the story on behalf of the witness who remains behind bars.

“After his torture, Shahidul was briefly paraded in public. Unable to walk, he waved to the photographers and said, ‘The camera should be in my hand’. Denied his lens, we must tell the story on his behalf to the best of our ability.”

Universities taking part in the #freeshahidulalam exhibition which runs until October 28 include: