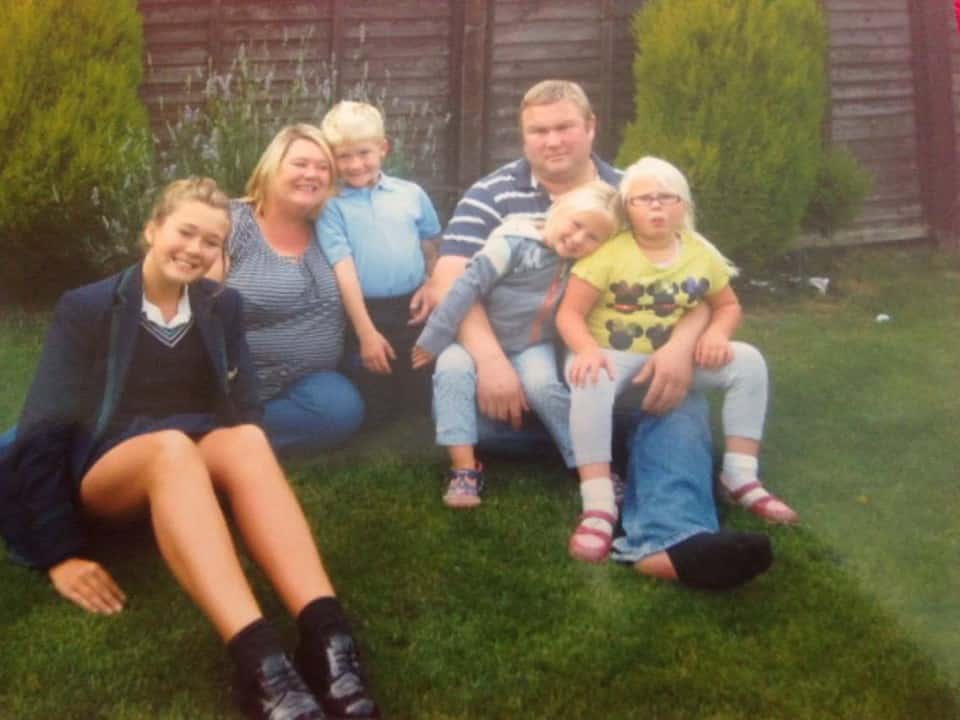 Megan Bell and her family/photo permission from Chris Bell. 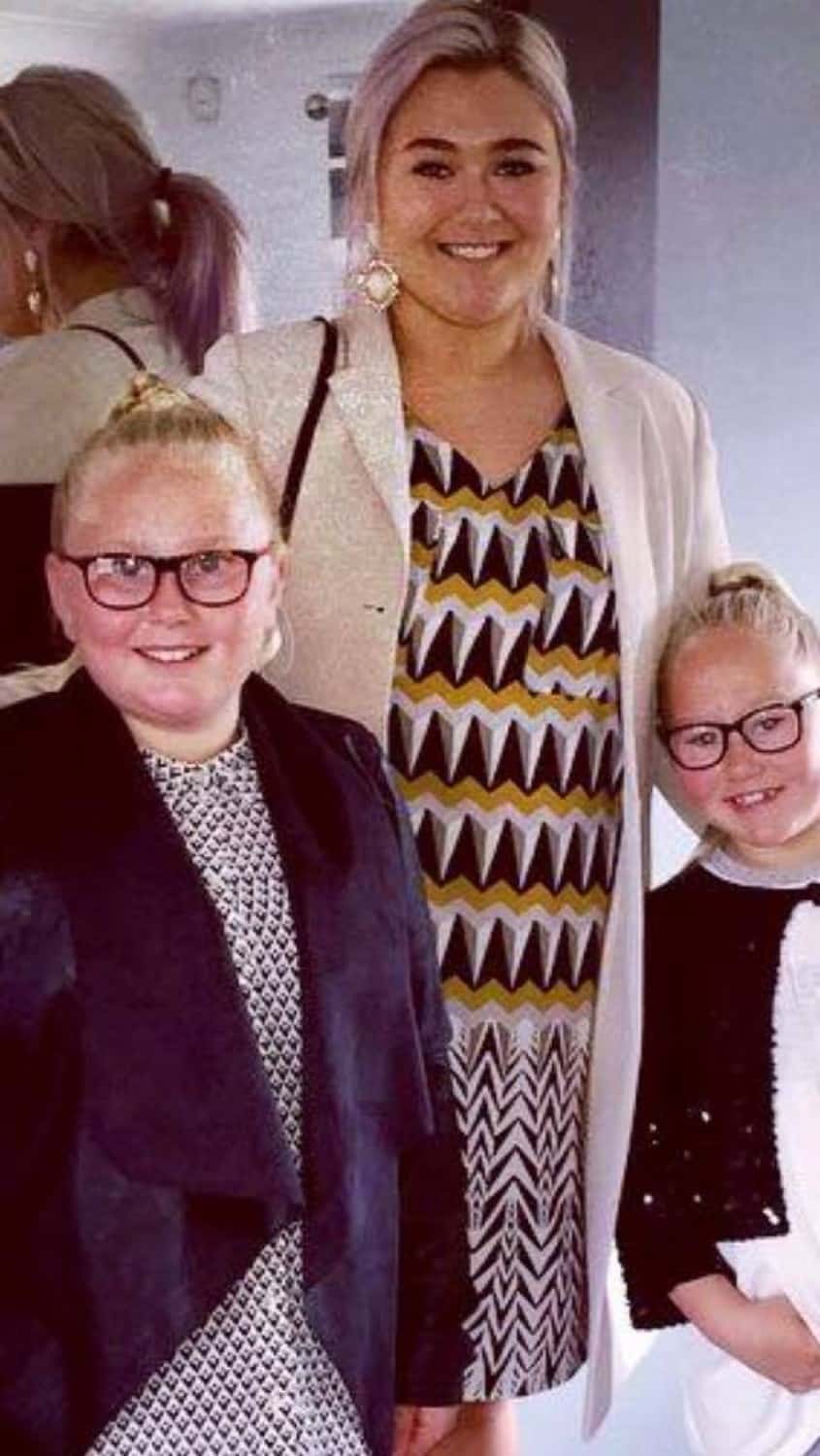 Megan Bell with her sisters Jenny and Maddy/photo permission from Chris Bell. 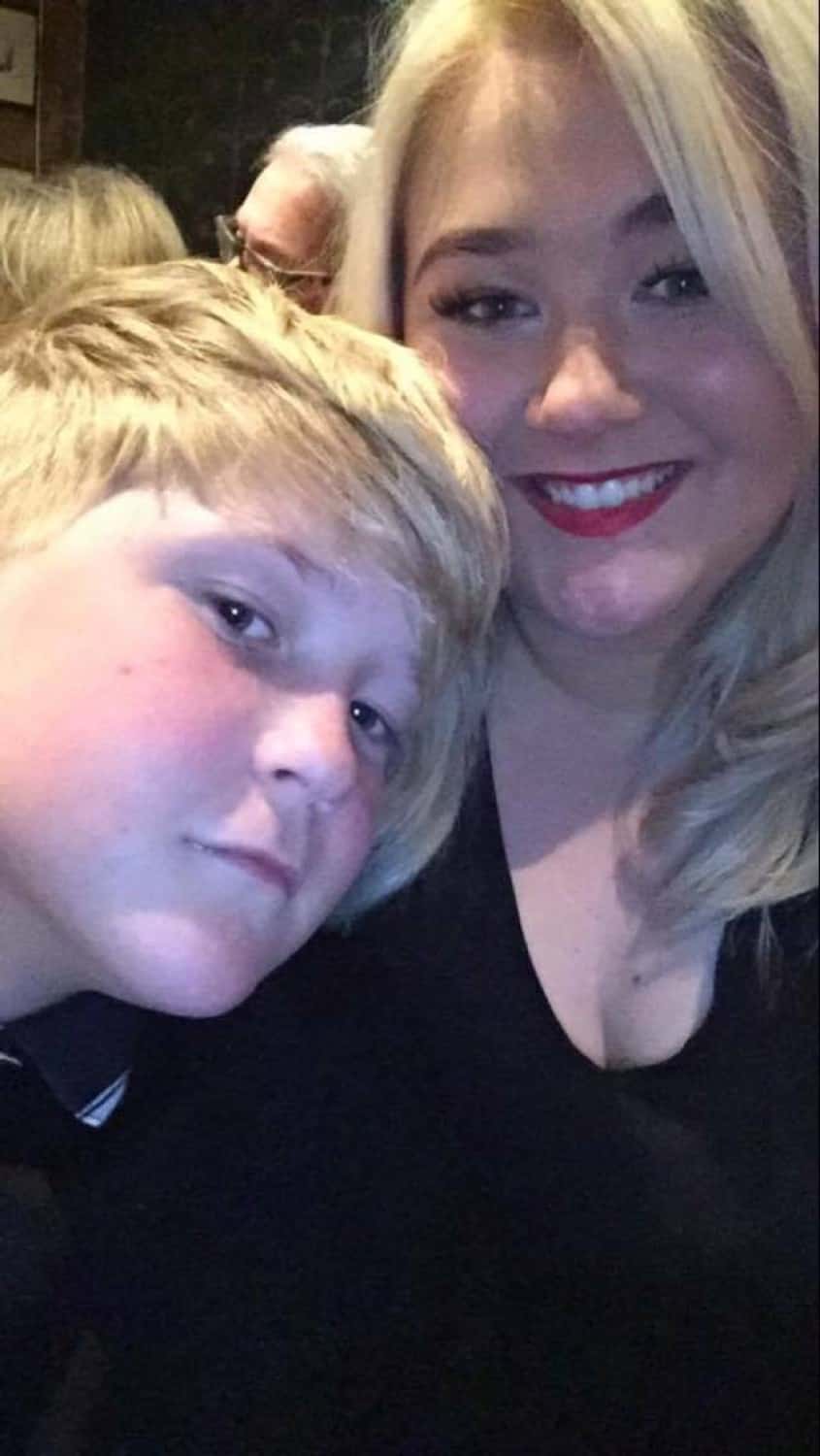 Megan Bell and her brother Josh/photo permission from Chris Bell. 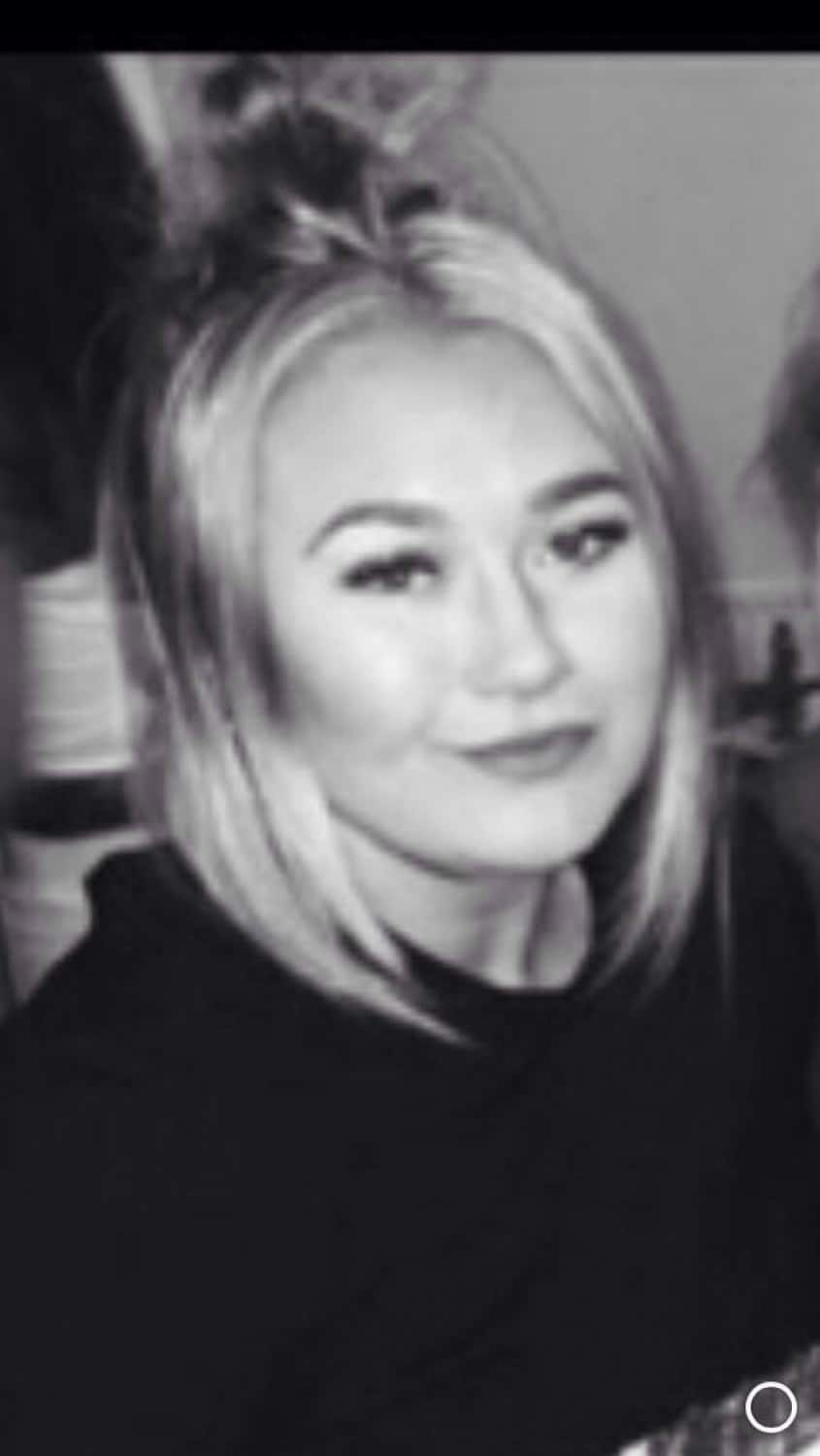 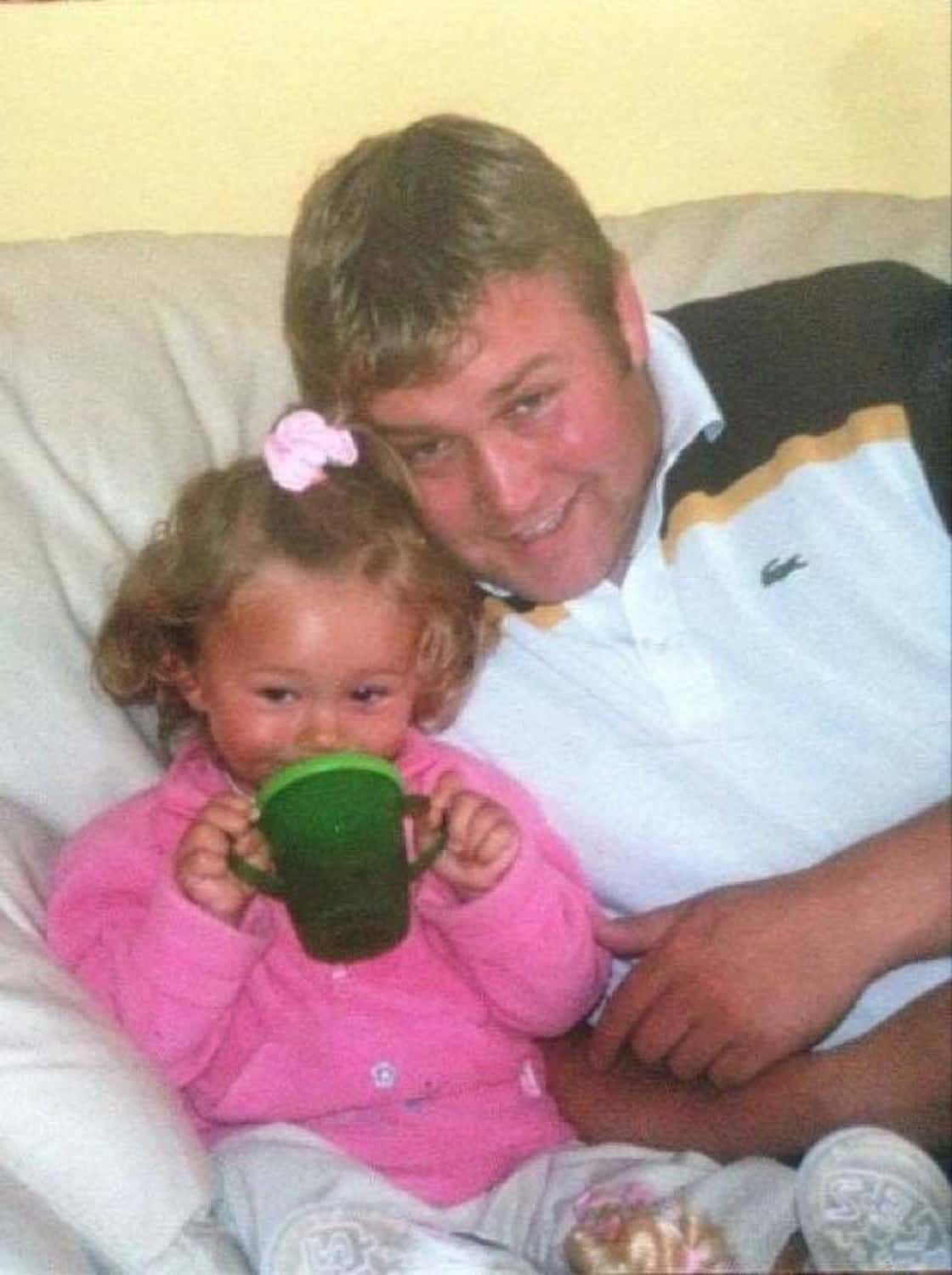 Megan Bell as a toddler with dad, Chris Bell/photo permission from Chris Bell. 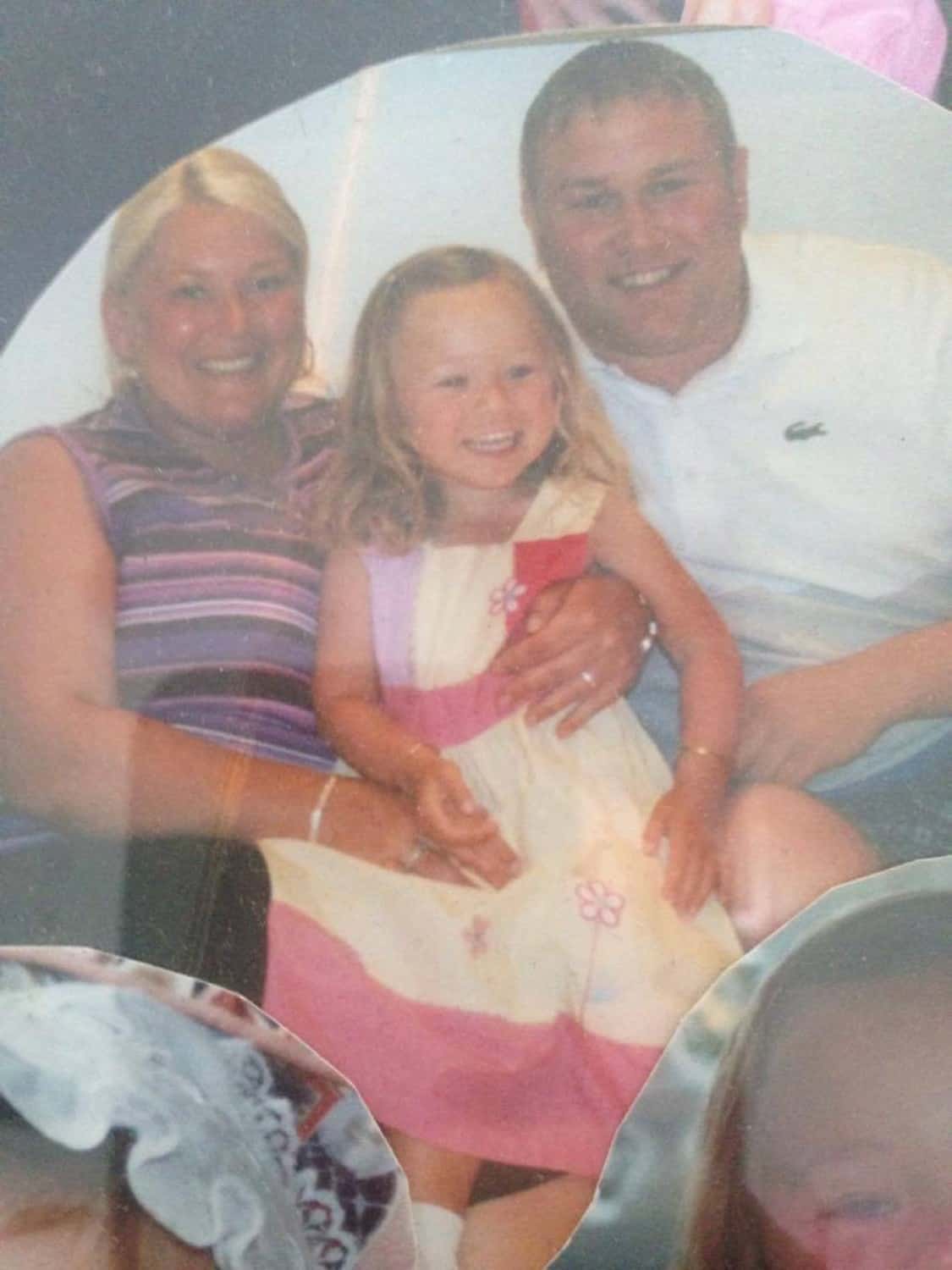 A grieving dad has vowed to carry on his daughter’s legacy ahead of the one year anniversary since her death.

Chris Bell, of Seaham, County Durham, lost his 17-year-old daughter Megan Bell, after she died at the T in the Park festival last July. An inquest into her death is ongoing.

The former St Anthony’s Girls’ Catholic Academy student was looking forward to starting her “dream job” as an apprentice hairdresser at a Sunderland salon, after she attended the event in Strathallan, Scotland.

Fighting back tears Chris, 45, said: “She was an amazing girl – so full of life and energy. [She] loved her friends, family, music and her hair and makeup just like any other 17-year-old girl.

“I just miss her so much, every second of every day.

“We haven’t really [been coping]. We are struggling by everyday. [We are] putting a brave face on.

“I would never wish this on my worst enemy. The pain that you go through of losing a child is incredible, it’s nearly a year and I’m still crying my eyes out.

“We’ve got three other kids that we need to look out for and bring up so we are just trying to be strong for them.”

Since her death, a charity, Megan’s Rainbow Support Group, has been set up in her name to support families who have lost a child through counselling.

“[We couldn’t of given Megan a funeral] without the help of people raising money for us so we just want to give something back.”

“If we can provide a service to somebody who’s lost a child, we would like to be there. For [people] to turn round and say ‘We were helped by Megan Bell,’ that would mean the world to us.”

Megan’s mum Lisa Dickinson, 42, added: “Megan always helped others and to keep that going via her charity means the world to us.”

The family will be holding a Music for Megan event on Seaham seafront in June to raise money for the charity featuring live bands as well as a Beyonce tribute act in memory of the teenager.

Chris has also set up a petition to raise the age limit to 21 for people attending festivals.