Jarrow Hall, previously known as Bede’s World, is set for a grand re-launch event on April 8.

It was then taken over by Groundwork South Tyneside and Newcastle. The site reopened as Jarrow Hall in October and the full  anticipated relaunch is upcoming on April 8.

Groundwork Culture and Heritage Manager, Leigh Venus, said:”Groundwork have harnessed great local support at Jarrow Hall, involving many dedicated volunteers in the huge task of redeveloping and maintaining the extensive grounds and buildings, and taking care of the animals who live here.”

The site has undergone extensive regeneration, with over £100, 000 of investment going into the upkeep of the farm and landscape maintenance. The museum has also been improved, with including new displays, redecoration, artist studios and a gift shop. Jarrow Hall itself has also been renovated and restored, with help from a Georgian-era expert at Durham University.

The upper floor has been transformed into classrooms for learners with learning difficulties or disabilities, and the ground floor has been leased to two young local female entrepreneurs who are bringing a new café, Hive Coffee Company, to the Hall. 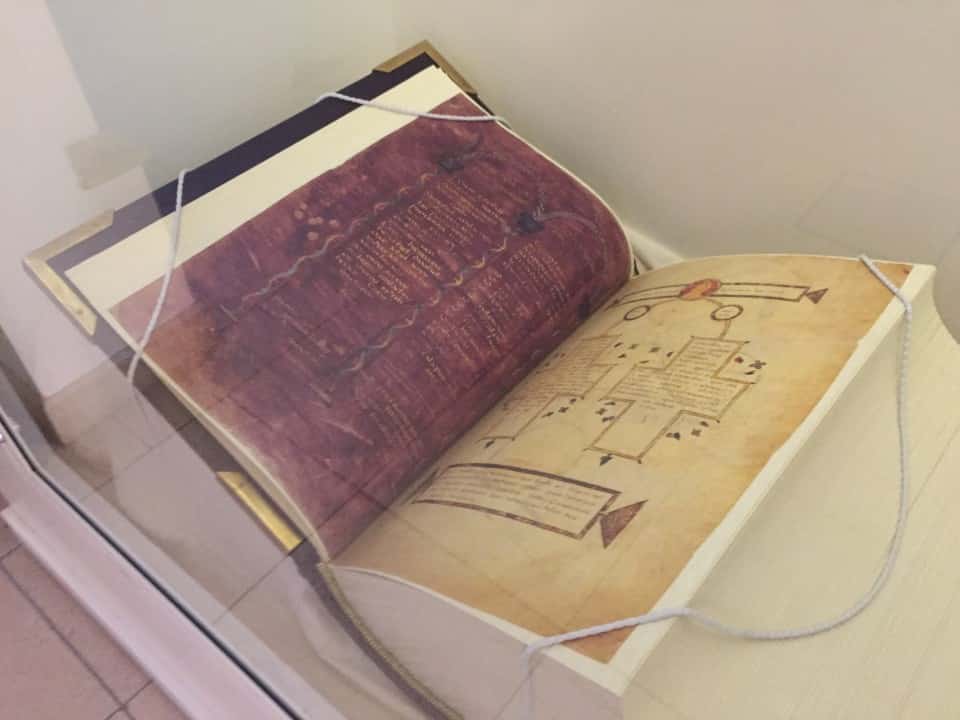 Copy of the Codex Amiatinus in the Jarrow Hall Museum
credit: Groundwork STAN 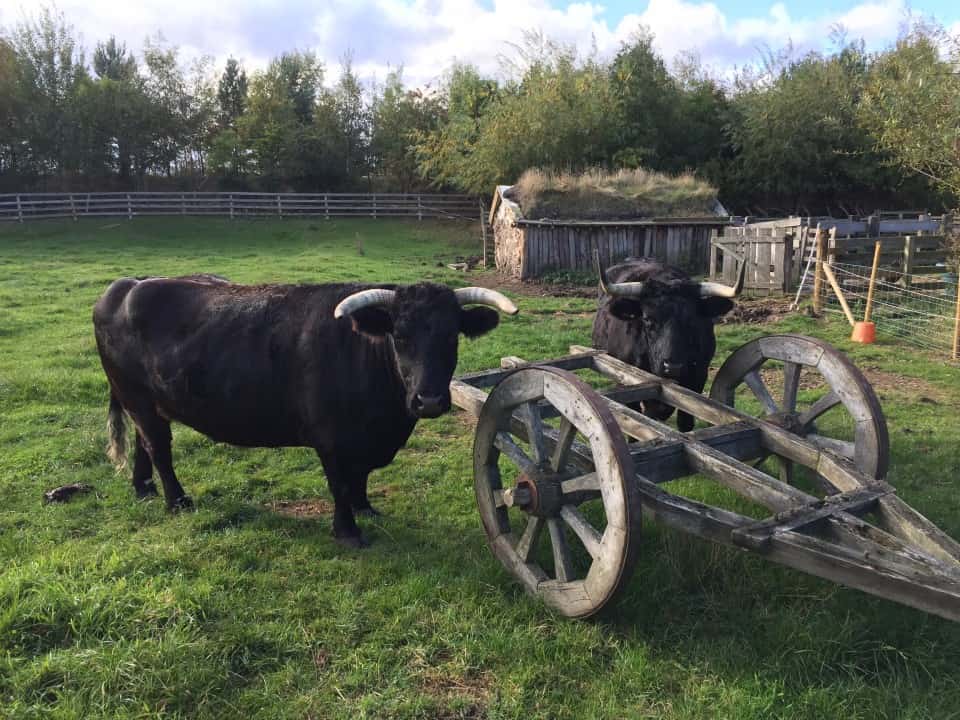 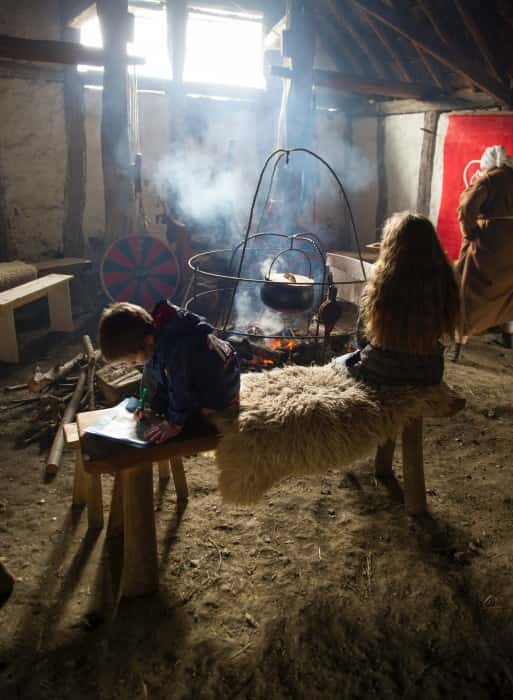 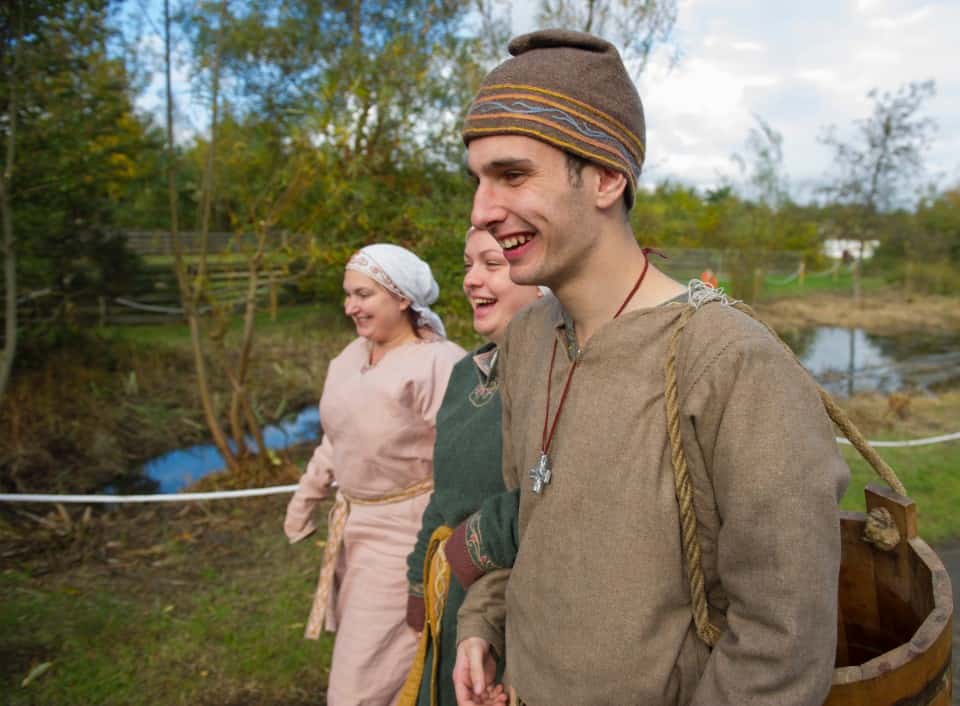 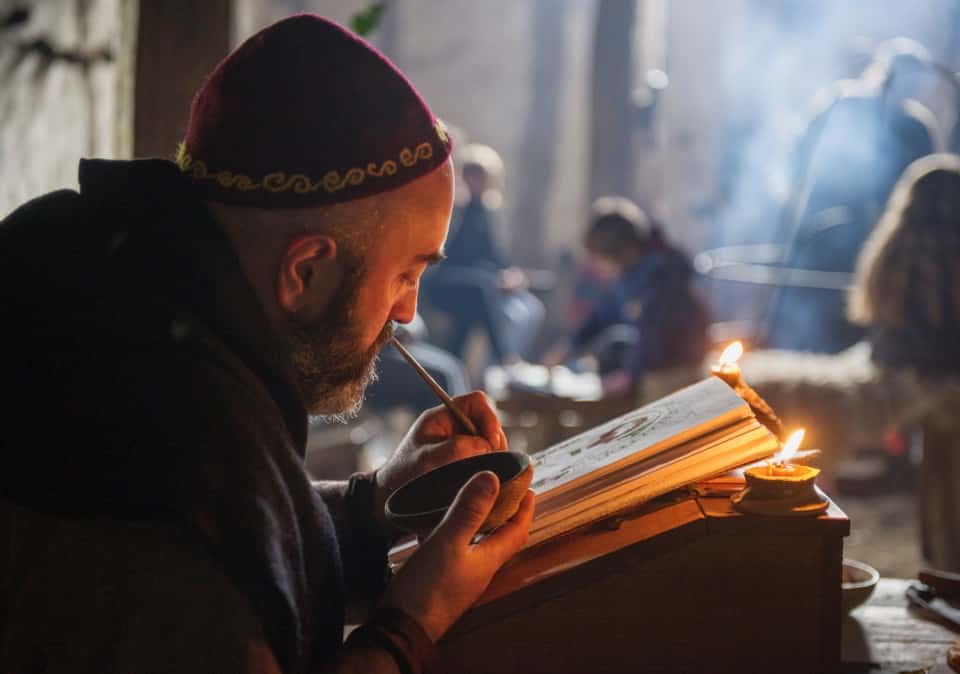 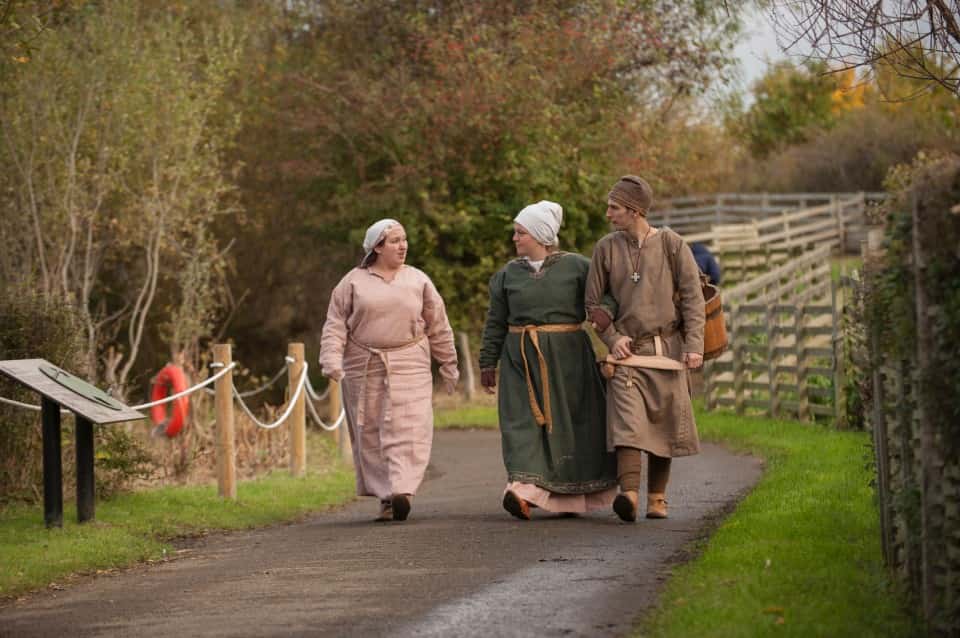 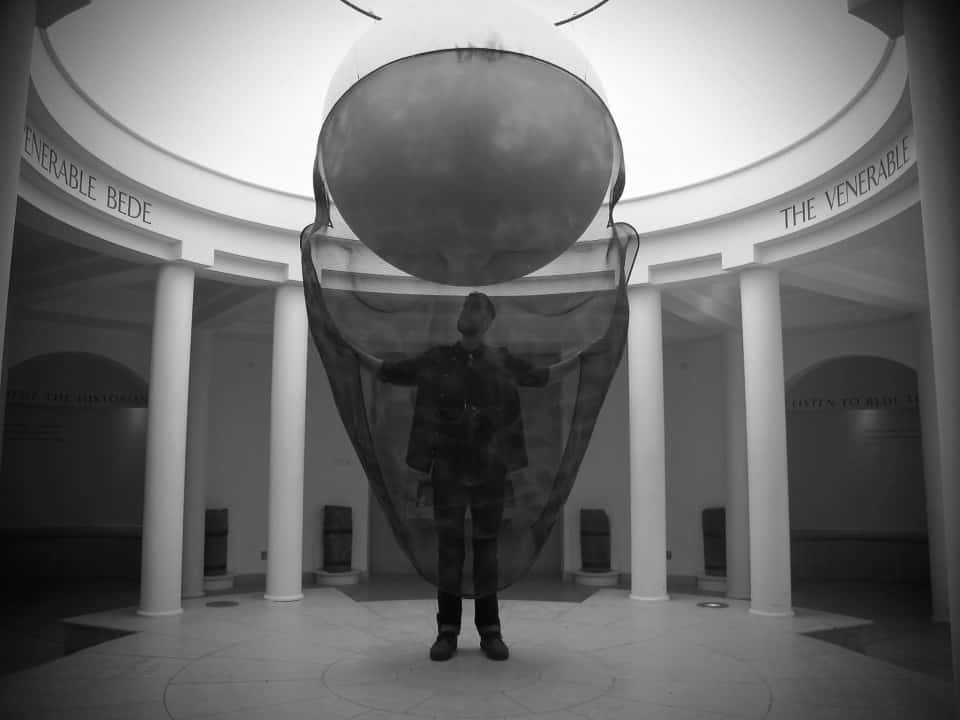 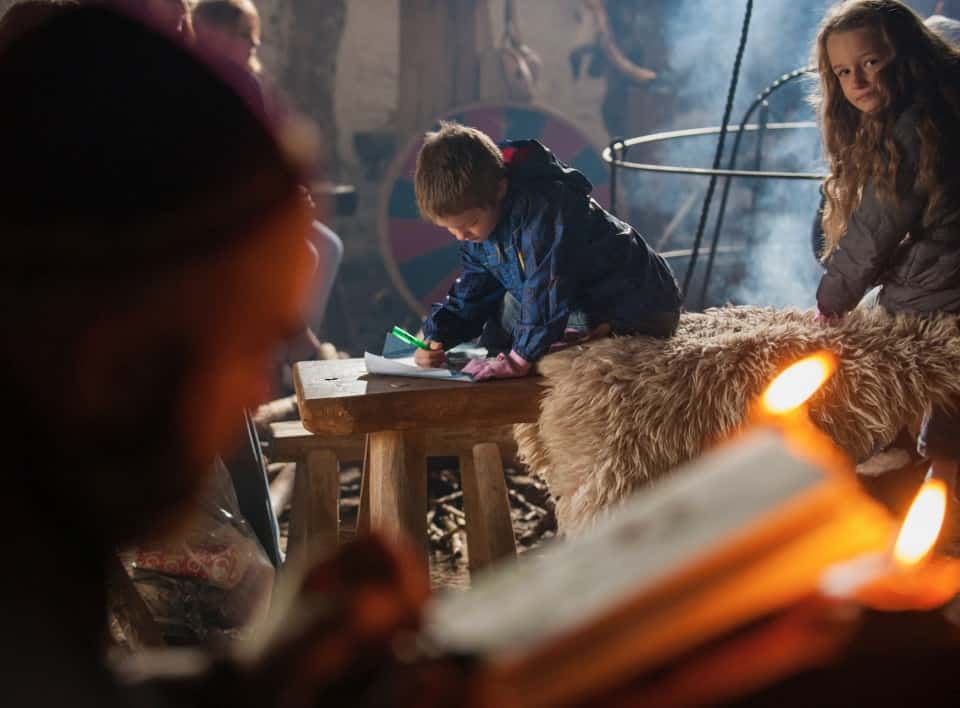 Local history graduate and medieval enthusiast, Thomas Blackhurst said: ‘It’s good it’s back, the region needs to preserve it’s history. The contributions to western history and even the sciences that went on at Wearmouth-Jarrow need acknowledging and it’s great Jarrow Hall is open again.”

Moving forward, the team have developed several master plans for to help secure the long-term future of the site. Jarrow Hall hopes to use its collection of artefacts and buildings to showcase the story of Bede and Northumbria’s history as a religious base of power, and to attract visitors internationally, as well as from the local community.

Mr Venus added: ” We hope to enrich lives through culture and heritage and increasing understanding of the importance of the local area and its history.

“The overarching vision for the site which sits across all of the detailed planning work is one which sees Jarrow Hall delivering robust educational and cultural projects while engaging the local community, enhancing lives through building skills, and ultimately creating an outstanding visitor attraction of international significance.”

The re-launch event on April 8 will have a variety of activities, which will be revealed on their Facebook page, closer to the time.