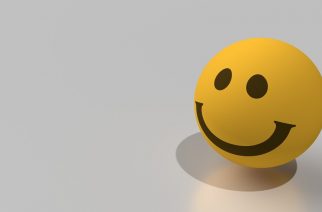 In honour of International Happiness Day, the University of Sunderland teamed up with students to run a range of free activities to help destress and create happiness for students. The event was organised by students on the university’s Entertainment Management degree, who were helped out by the Student Union and […] 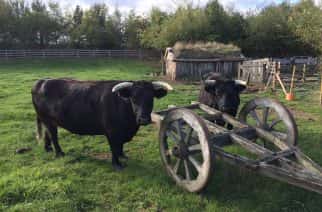 Jarrow Hall, previously known as Bede’s World, is set for a grand re-launch event on April 8. The Anglo-Saxon heritage museum closed suddenly in February 2016 after Bede’s World Charitable Trust, which ran it, experienced financial difficulties. It was then taken over by Groundwork South Tyneside and Newcastle. The site reopened as Jarrow Hall […] 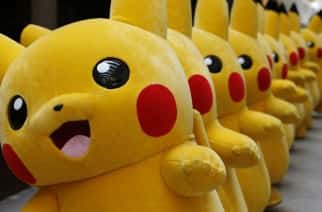 The North East’s biggest anime convention, SunnyCon Anime Expo, is trying to break a Guinness World Record at this year’s event. The convention takes place in July 2017 at St James’ Park in Newcastle. In previous years it has also been held in Sunderland. The team are hoping to beat the […]