Northern Pride has confirmed that Newcastle Pride will take place in July 2017 for the 10th year. 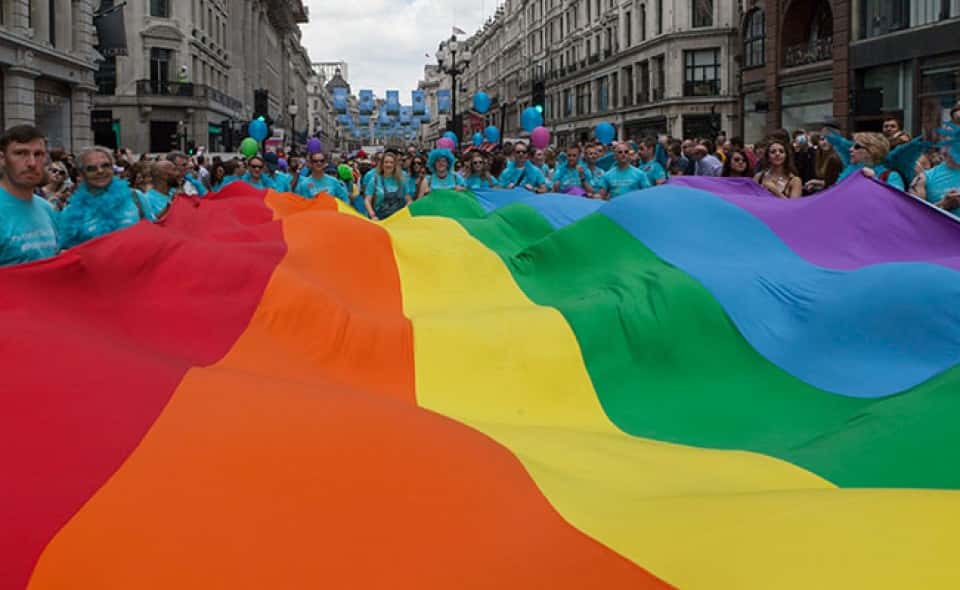 This year’s festival has a huge line up to feature in the run-up to the grand-finale weekend.

“We are currently one of only a few festivals of this scale that is still free to attend and without the support of key partners like NE1, this wouldn’t be possible.”

NE1, the city’s Business Improvement District, is sponsoring the diversity campaign for the third year in a row.

­Sean Bullick, Chief Executive for NE1, said: “We’re delighted to be supporting one of Newcastle’s largest and most popular events once again this year.

“Not only does it bring thousands of tourists to the city and boost the local economy by millions, but Newcastle Pride helps to celebrate diversity in Newcastle.”

Newcastle Pride 2017 will be a weekend of live music performances and entertainment at Newcastle Town Moor from July 21 to 23.

A music line-up is to be announced.

There’s also events lined up at venues across the city throughout June and July, including a black tie ball and a LGBT youth prom.

Jodie Ayre, 23, a lifestyle blogger from the North East, is interested in joining the Newcastle Pride parade this summer.

She said: “As a bisexual female who is in a straight relationship, I want to show my continued support to the LGBT community in helping promote equal rights in such a strong and positive way.

“I think Newcastle Pride is a fantastic idea, the more regions that are involved in Pride means that each year more and more people can get involved in helping raise the important issues surrounding discrimination against the LGBT community.”

Many of the events are free to attend, though a limited number of Gold Circle and VIP tickets are available for those who want to guarantee prime viewing spots at the main stage weekend.

Further details about NE1 and its work around the city centre can be found at www.newcastlene1ltd.com