Reality TV star Charlotte Crosby has been charged with drink-driving.

The 25-year-old Celebrity Big Brother winner and Geordie Shore cast member, from Shiney Row near Sunderland, was arrested in Newcastle.

Northumbria Police said Crosby, who has 2.7 million Twitter followers, was charged with driving a vehicle while above the legal limit on January 28.

She will appear at Newcastle Magistrates’ Court at 10am on March 11. 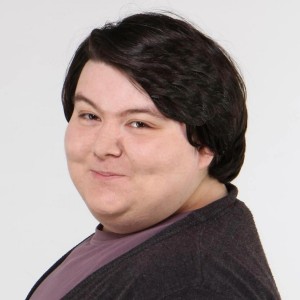