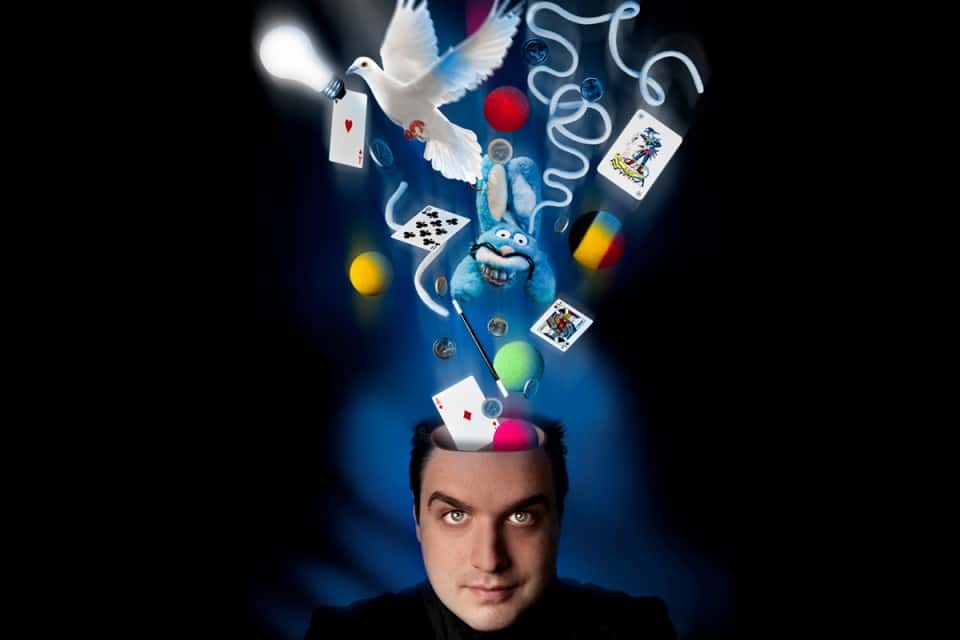 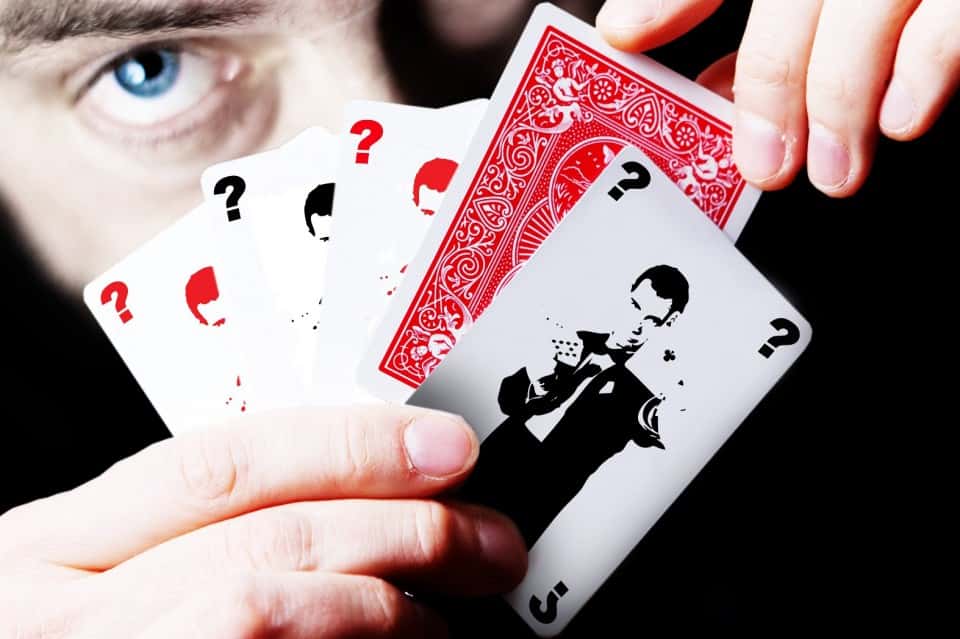 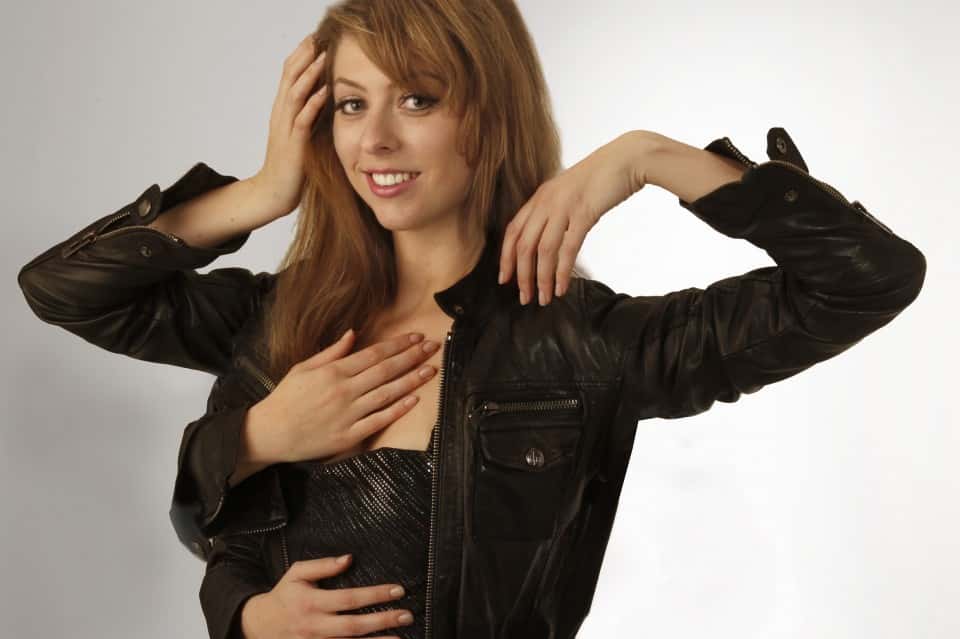 “This year we have really pulled out all the stops for the Family Magic Extravaganza and we have all kinds of acts from well known children’s magicians, balloon modelling experts and grand scale illusionists taking part.

“I shall be presenting an old classic grand scale illusion with a twist.”

The Magic Festival is sponsored by the Customs House and BBC Newcastle and is aimed at bringing world class magic to the North East.

Councillor Alan Kerr, responsible for Culture and Leisure, said: “The South Tyneside International Magic Festival is one of the most unique events on the North East calendar and annually attracts performers and attendees from around the world.

“This year we will be welcoming some of the foremost modern magicians from around the globe, and it promises to be an amazing event for South Tyneside and the wider region as a whole.”

Stars from as far afield as Belgium, Germany and Sweden, will be flying in for the 13th annual South Tyneside International Magic Festival, which returns to the region from Wednesday March 9.

“We’ve drawn in some of the greatest talents from across the continent to ensure there is something to amuse and excite audience members of all ages and we’re thrilled that Alana, Malin and Rafael are all flying in to take part.”

The popular event, organised by South Tyneside Council, will feature a Family Magic Extravaganza, sponsored by MagicBox, a convention for professional magicians and two International Gala Shows at the Customs House, South Shields.