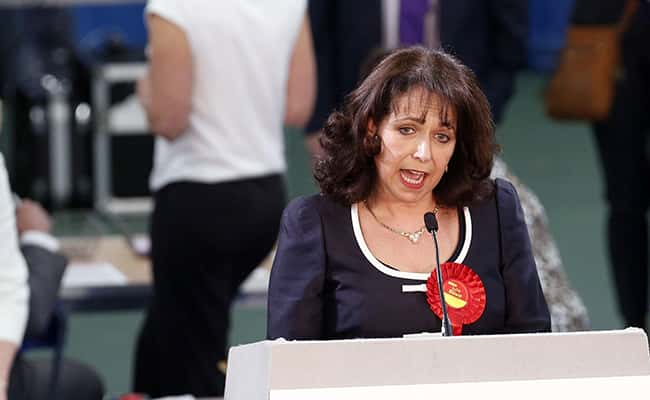 A North East MP has condemned the government for not extending the deadline for Brexit – saying her constituents are “petrified” of a no-deal solution. Julie Elliot, MP for Sunderland Central, said in Parliament that the people of Sunderland who voted to leave the EU have been contacting her regularly […] 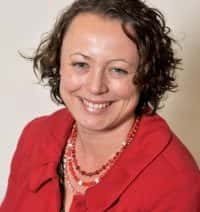 A North East MP has criticised the Treasury for implying that a benefit of Brexit is “cheap booze and fags”. Catherine McKinnell, Labour MP for Newcastle upon Tyne North made reference to a tweet in Parliament sent by the Treasury’s official account which stated that “beer, wine, spirits and cigarettes […]