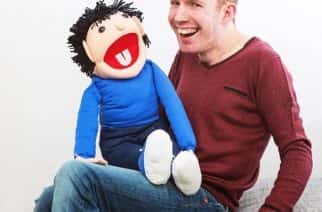 A North East comedian will be performing at Newcastle University for their Disability Awareness Week. Lee Ridley, also known as Lost Voice Guy on stage, will be doing a stand-up comedy gig tonight (April 25) from 6pm til 8pm at the university’s union to raise awareness of neurodiversity. Mr Ridley performs with […] 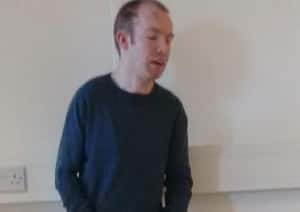 A North East comedian who is unable to talk is performing at the Edinburgh Fringe festival throughout August. Lee Ridley, also known as Lost Voice Guy on stage, is taking his communication aid with him to share his new show Disability for Dunces Volume Two. His show is described on […]