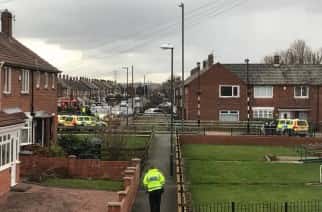 Police have sealed off a South Shields street with a cordon in an ongoing incident. At 11.55am this morning (February 8), police received a report of concern for a man in an address in Moreland Road making threats and stating he had a firearm. The incident is currently contained inside […] 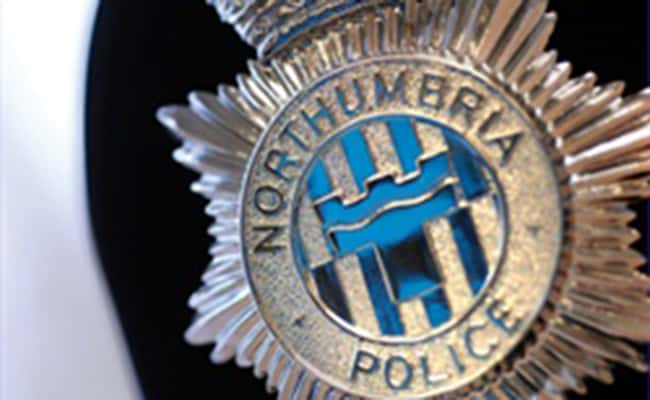 Police are appealing for information after an incident on a bus in East Boldon. It occurred between 3:05pm and 3:20pm on Friday, February 26, on the number 30 bus between X and Y bus stops. A woman reported seeing a man who appeared to be touching himself inappropriately. Officers would like […] 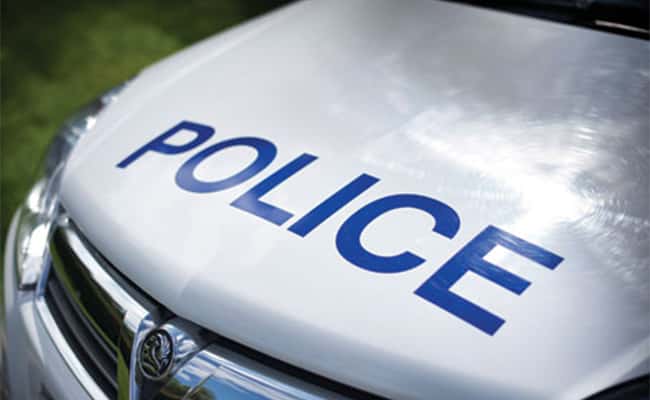 Police have appealed for information following an incident in South Shields last month. Between 9pm and 9:15pm on Tuesday, March 1, a man threatened another man and shouted offensive language at a woman outside the McDonalds on King Street. Officers are keen to trace a man who was in the […]

Police have released images of two men they would like to speak to after an incident at a Metro station. Between 8.10pm and 8.20pm on Friday, March 18, a 44-year-old Metro staff member was threatened by two men at Gateshead International Stadium station. The men threw bricks at the customer […]

A man has been arrested after an incident in Newcastle.  At around 6.50pm on the evening of April 4, police were called to the Welbeck Road area of Newcastle to reports of a man in distress. Officers attended and found a man on a roundabout who had an axe at his […]