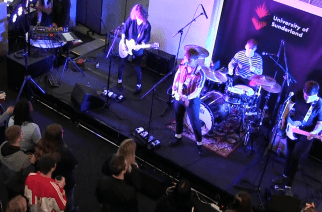 The Strands won Sunderland University’s Battle of the Bands to earn the chance to perform at the This is Tomorrow Festival. They beat other local bands SLEEPTAPE and Infernal Bloom to join Noel Gallagher’s High Flying Birds, Foals and Stereophonics at the Newcastle festival. Find out more about them in […] 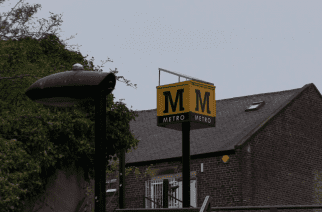 Most of the Tyne and Wear have been at a stand-still as the metros have been down across the network for the majority of the week. A lot of people have been struggling to get to work as the metro system is a key link around the region. See our […]

Jamilah Hassan, a singer from Newcastle shares her thoughts on issues resolving mental health issues. The singer has spoken out against social media and its impacts on mental health. Jamilah is also close to releasing her new single which she shares parts of in this video. 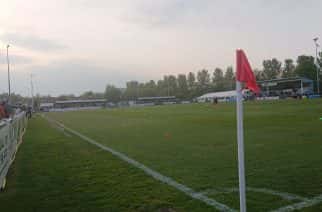 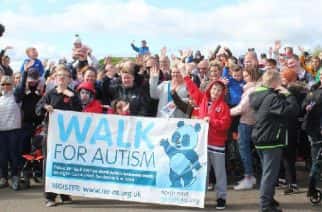 The North East Autism Society ran the annual Walk for Autism for the third year on April 12, 2019. It saw the largest turnout to date, with more than 500 people gathering at Herrington Country Park. Paralympic gold-medalist Lyndon Longhorne cut the gold ribbon to start the walk.  See more […] 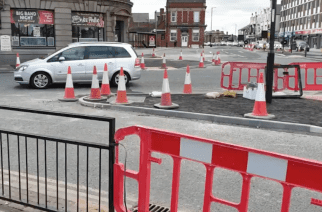 Ongoing roadworks on Sunderland’s North Bridge Street are causing problems for local pedestrians. With pedestrian crossings switched off, certain pathways closed due to the placement of machinery and the replacement of island crossings underway, pedestrians are struggling to make their way around the roadworks. SR News spoke to local residents […] 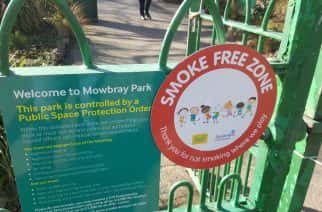 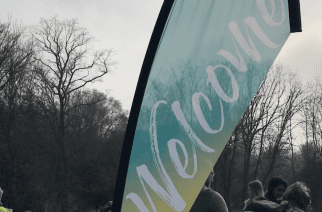 A free Easter event was held at Barnes Park, Sunderland, by the City Life Church on Friday, April 5.  Volunteers provided goody bags and Easter eggs for families and children at the one-time event.  See more in the video below: 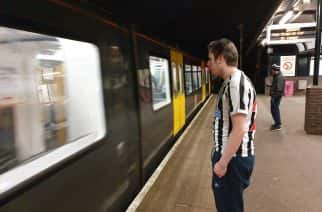 Nexus, the public body which runs the Tyne and Wear Metro, is to carry out a major programme of track replacement work in Gateshead, which will mean some disruption to services over three weekends. The work will see 1.6 kilometers of line replaced between Gateshead Stadium and Felling as part […] 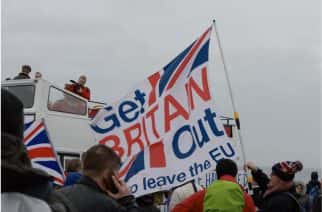 The Leave means Leave march set off from Sunderland to Hartlepool on the first leg of the 200-mile route hosted by Nigel Farage. Pro-brexit marchers walked the 18.5 mile route to Hartlepool, which then continued down the country for 14 days. The march finished in Parliament Square on the 29 […]