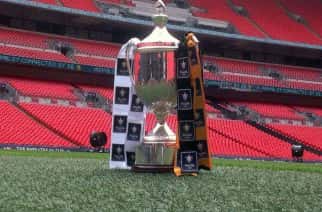 For the first time since the 2007/08 football season, the North East will not have a representative in the FA Vase final at Wembley Stadium. The last remaining Northern League side in this year’s competition, West Auckland Town, were knocked out at the quarter final stage. In the past decade, […] 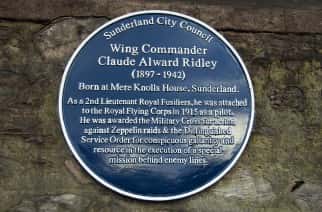 The Sunderland area is home to a number of significant sites in British history. Sunderland Council have posted a map of the 78 “Blue Plaque” sites across the area and SR News has picked 10 sites you should visit: 1 | Wearmouth Bridge The Wearmouth Bridge has two blue plaques. […] 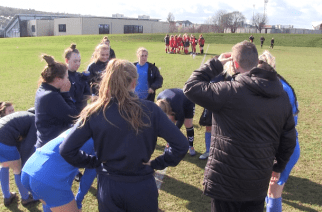 A women’s football coach and two promising young players from Tyne Metropolitan College have recently earned an international call-up. Defender Grace Ayre and forward Kacie Elson were part of the England College’s side which won the Il Calcio E’Rosa tournament, which hosts teams from across Europe, in Rome in February. […] 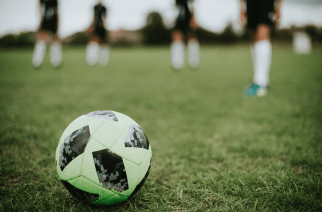 A North East MP has called for the Department for Education to introduce a GCSE in British Sign Language (BSL). The Labour MP for Gateshead, Ian Mearns – who is also chair of the Backbench Business Committee – brought attention to the plight of deaf children in the education system […]