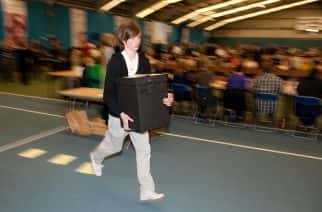 The first December general election since 1923 has been called called following a vote in the House of Commons in October. Voters from across the UK will elect a new Government on Thursday, December 12. So who is representing you? We’ve put together our guide of MP candidates for the Sunderland […]