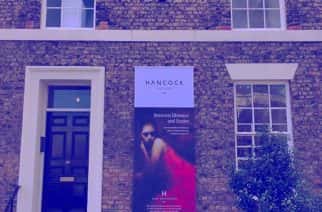 Newcastle Gallery closes to public due to COVID-19

The Hancock Gallery’s plans to exhibit new works to the public from international artists has been postponed due to the COVID-19 crisis. The show in Newcastle was intended to focus on Mark Dempsteader, “the leading figurative artist in the country” according to Gallery manager Chris Morgan. Other artists include Chris […] 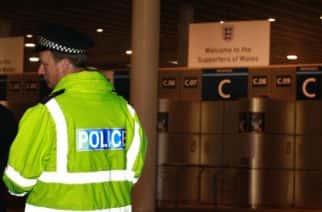 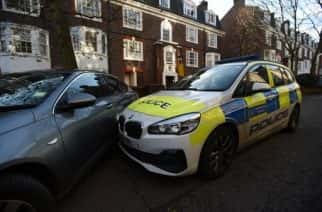