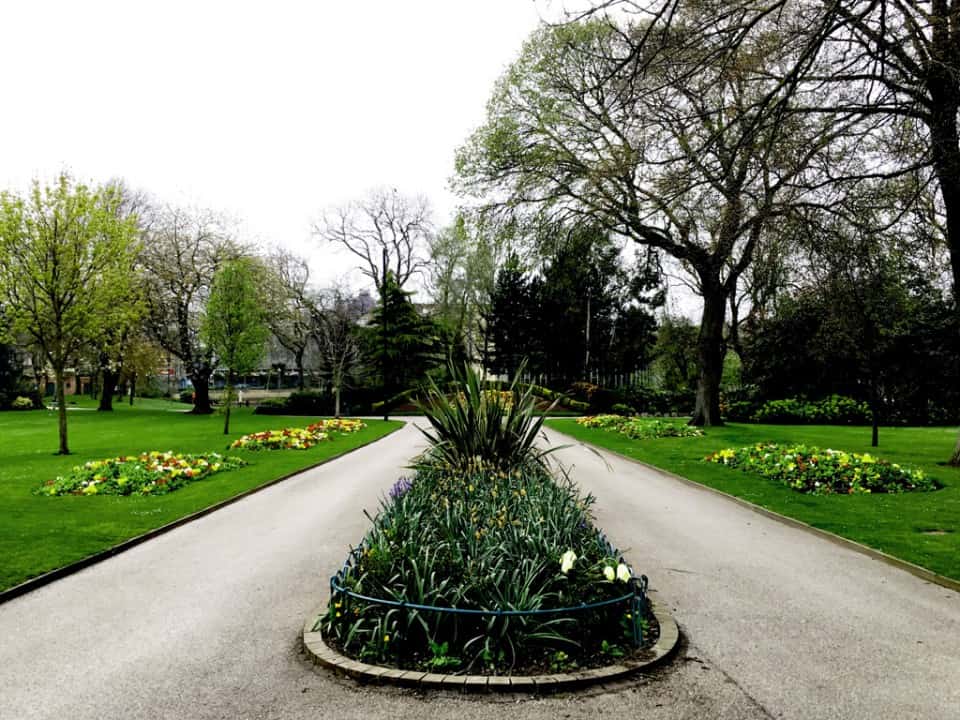 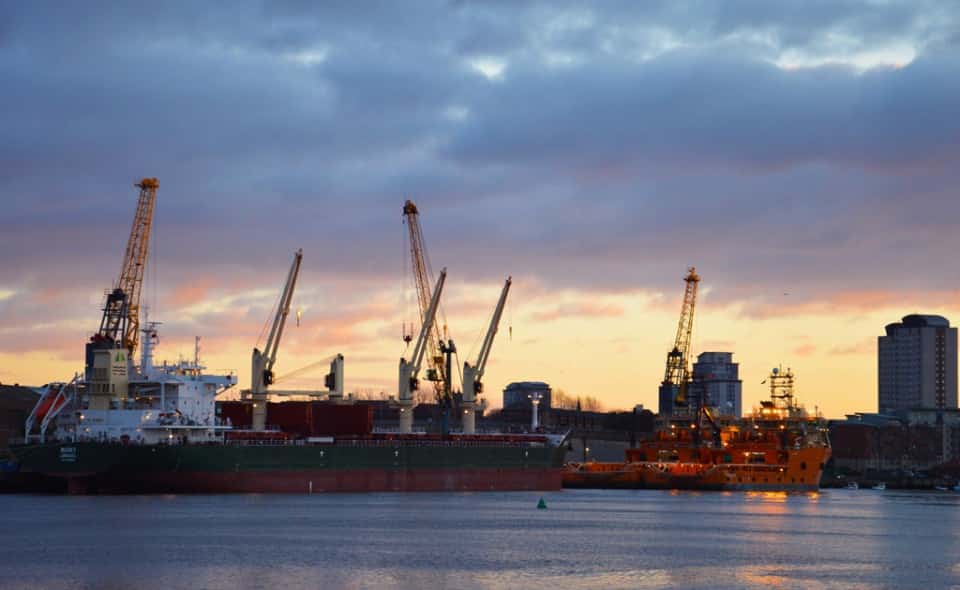 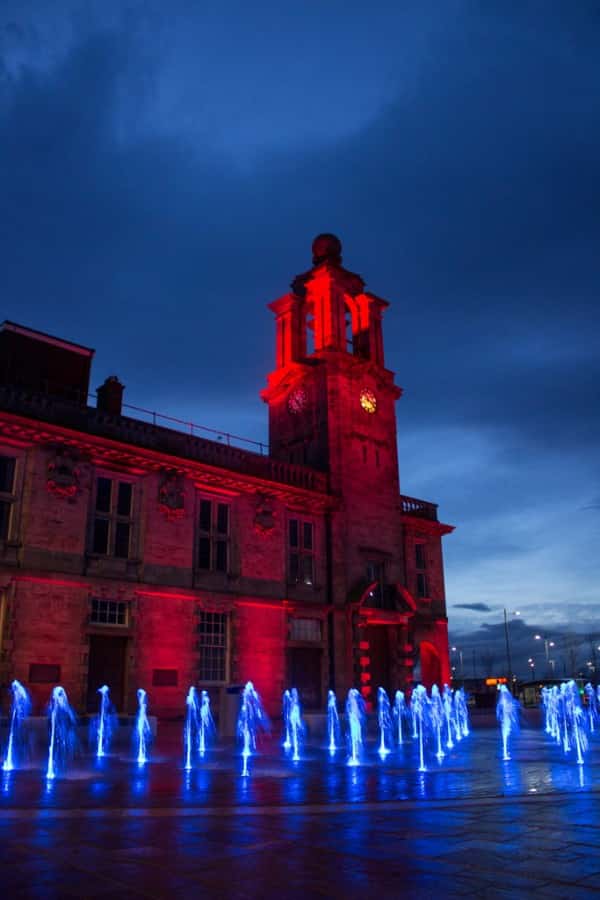 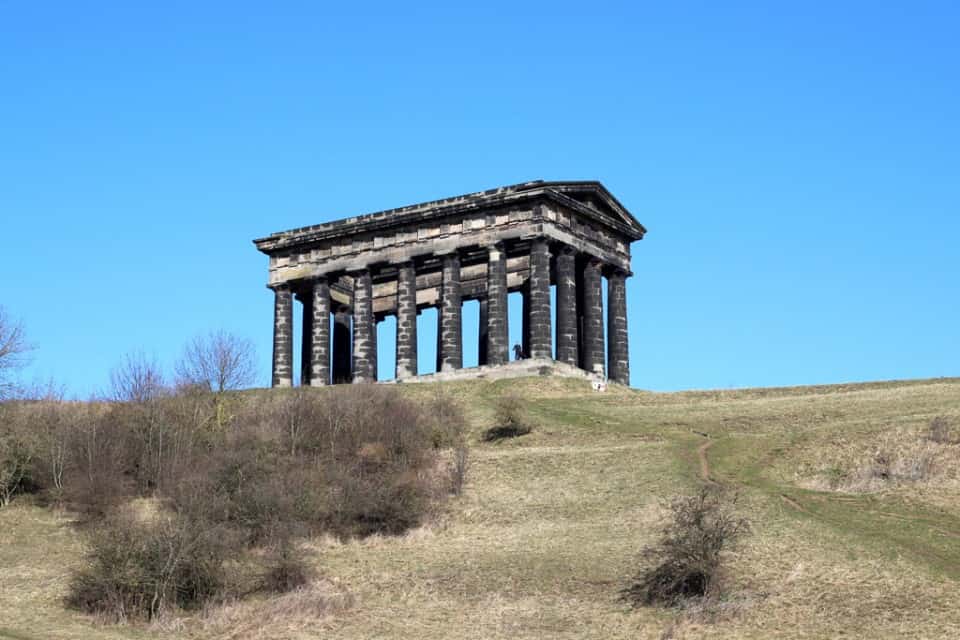 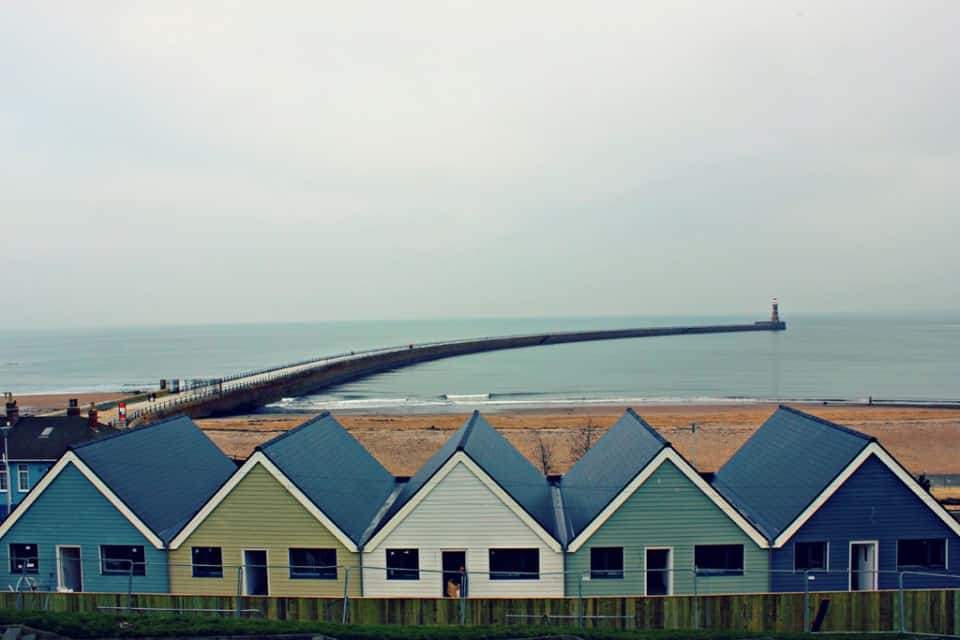 Sunderland missed out on being crowned the UK’s City of Culture for 2021 last night, as Coventry pipped our city by the sea to the post. Despite the loss, Wearsider’s are moving forward – after all “Wear” still a city packed with culture!

The bid kicked off back in 2015, but how far have we come since then?

Sunderland 2021 released a statement earlier today (Friday, December 8) – it said: “It has just been announced on BBC’s The One Show that Coventry have won the title of UK City of Culture 2021.

“Naturally, we are disappointed by the result, however we’re also very proud.

“We developed an exciting and compelling bid, shaped by hours of feedback from people from the city and beyond. All of that hard work and valuable contributions will still be used to shape our cultural future.

“Our bid really got to grips with what Sunderland is about now, and what people want it to be in the future. It was packed with ideas, thoroughly deserved to be on the shortlist and there is a huge amount of support and momentum to make many of them happen, despite not winning the title.

“Over the coming months, we will be making announcements about some of the great things that will come out of our bid and we are determined that we will carry on with the fantastic work we have started and support the cultural renaissance we are seeing in this wonderful city.

“We’d like to thank all of the people and businesses that have lent support throughout the process. It’s been really overwhelming to see so many people get behind the city and we thank them wholeheartedly. We still believe that this is the start of something special for Sunderland.

“Our warmest congratulations go to Coventry – and commiserations to Stoke-on-Trent, Paisley and Swansea. It’s a brave thing to throw your hat in the ring and we are proud that Sunderland was among those that did.