The Supreme Court has ruled that parents need permission from schools to take their kids out on term time holidays.

The ruling came after a man took his 6-year-old daughter to Disney World causing her to miss seven school days.

The Isle of Wight Council gave him a £120 penalty notice, which he refused to pay before they took him to court.

People in Sunderland have mixed views on the decision.

Click the buttons below to see what they have to say. 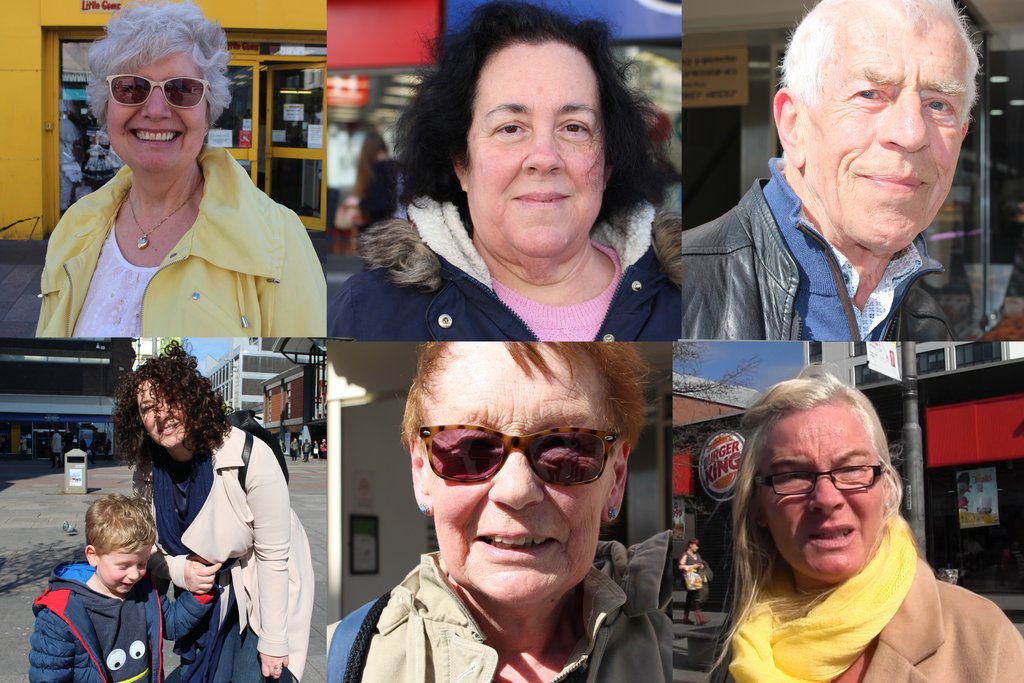