A sycamore tree in Northumberland’s National Park has come fifth in a European Tree of the Year contest.

Situated in a dip alongside the world famous Hadrian’s Wall, the Sycamore Gap won the English award last year and was competing in the European finale for the first time against 15 other competitors.

The tree was made famous when it appeared in the 1991 adaption of Robin Hood staring Kevin Costner, and has been known as the ‘Robin Hood’ tree ever since.

The winner, Poland’s ‘Oak Josef’ entry, once sheltered a Jewish family from Nazi soldiers and has previously appeared on Polish bank notes.

All finalists will receive a £1000 care grant, which will be used to pay for care, expert assessment or a celebratory event. 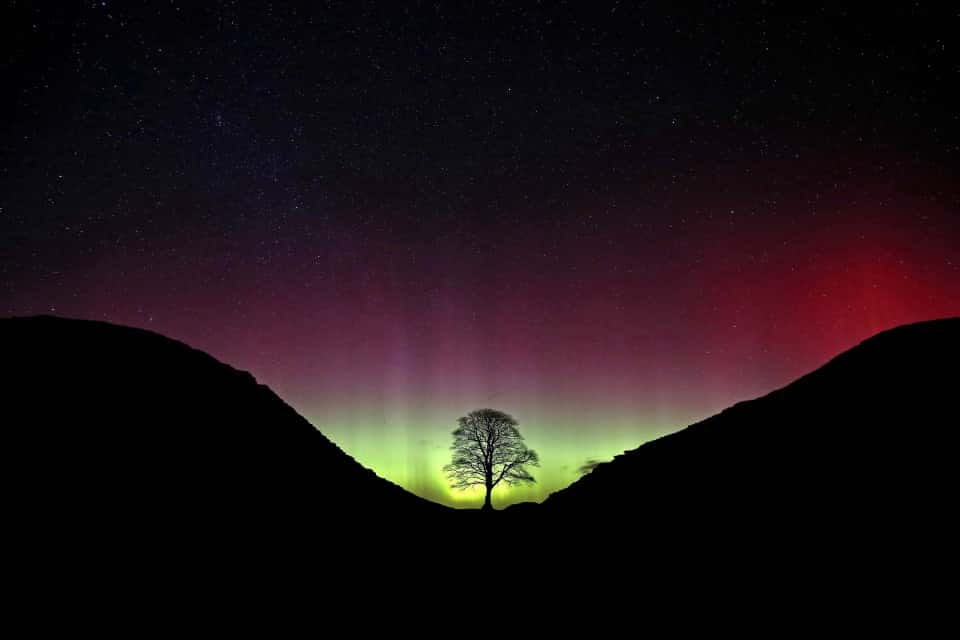 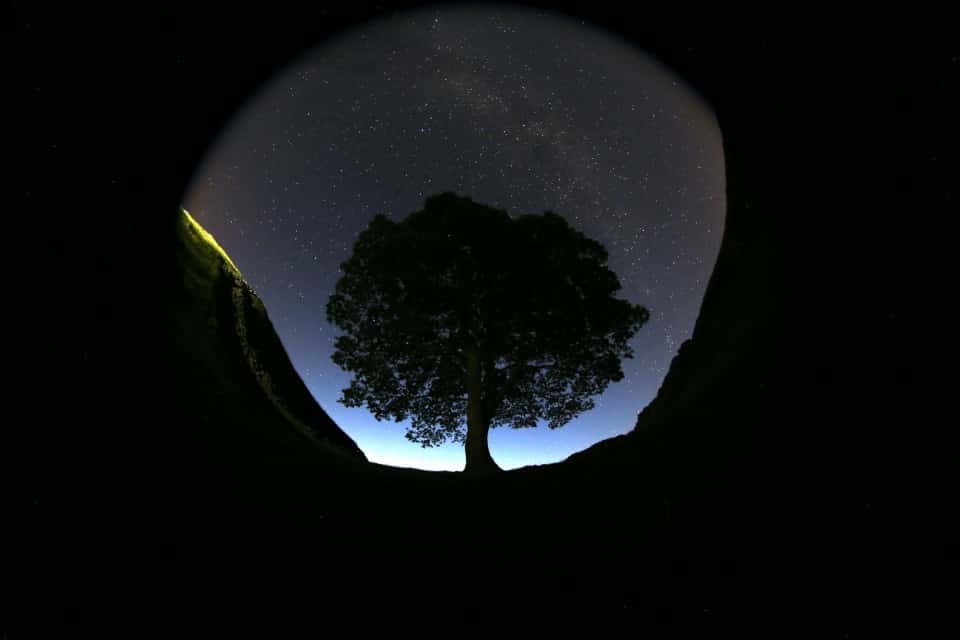 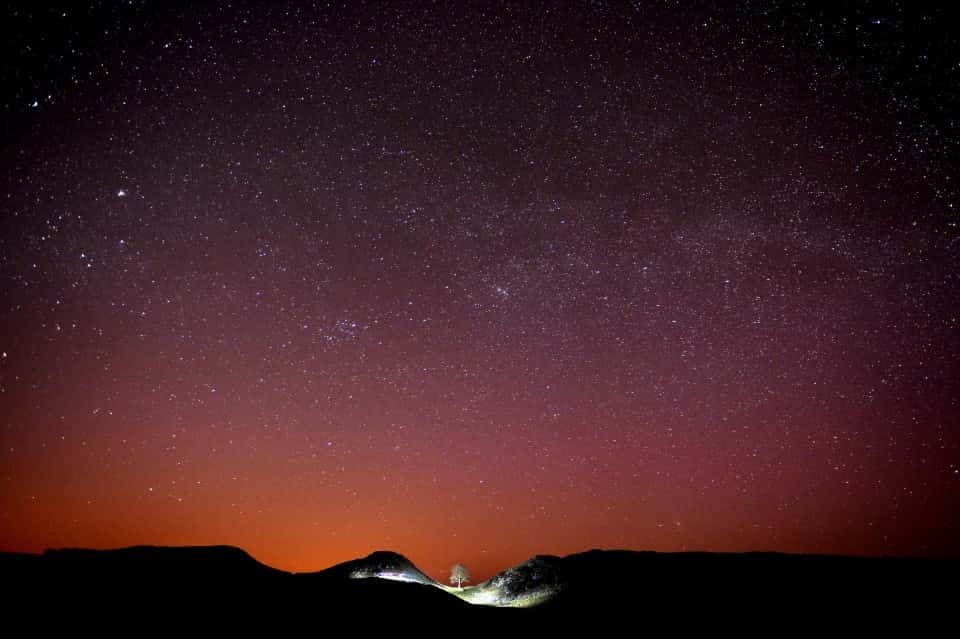 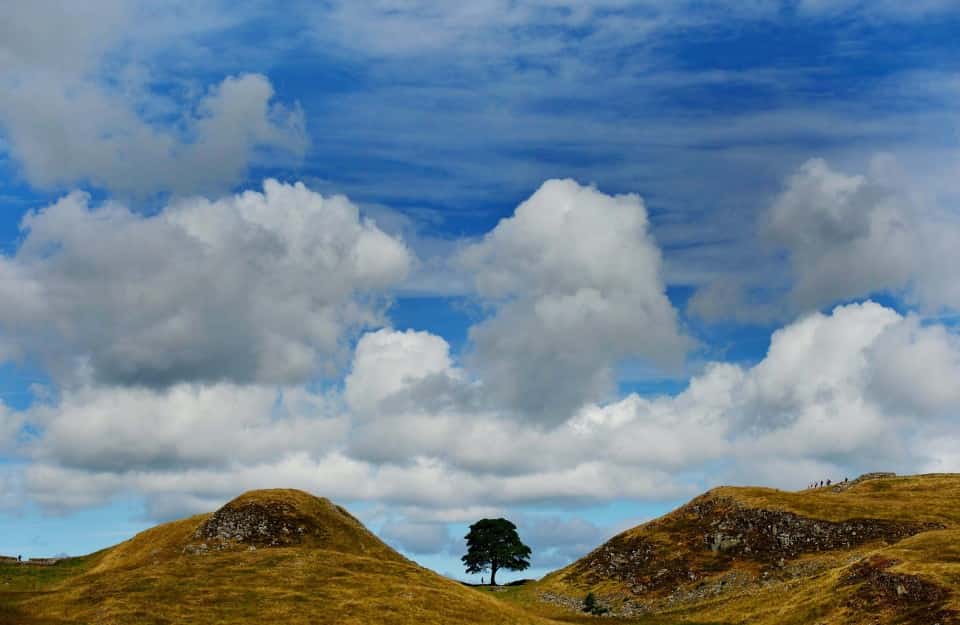 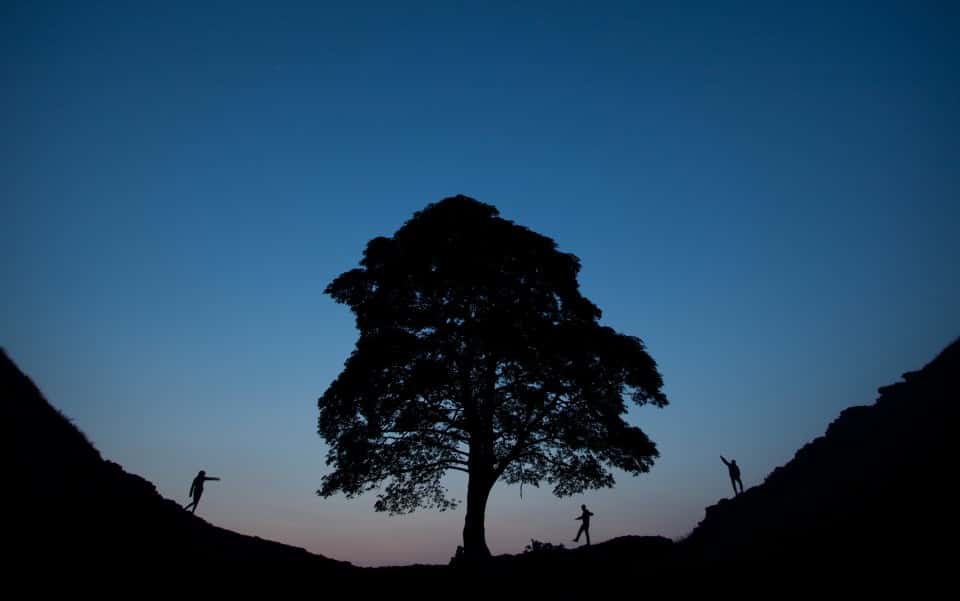 The competition comes at a time when the Woodland Trust is campaigning for better protection of countryside woodlands.

Currently, trees and woodlands have no official protection against planning developments however recent government proposals have called for ancient woodland and veteran trees to be placed o the same footing as national parks and green belt lands.

Beccy Speight, Woodland Trust chief executive, said: “The UK is rightly renowned for having some of the best examples of ancient trees in Europe, so it’s good to see them finally achieving recognition in the competition.

“There is now an opportunity to secure better protection for them following the publication of the housing white paper and we need the public to help us make it happen.”