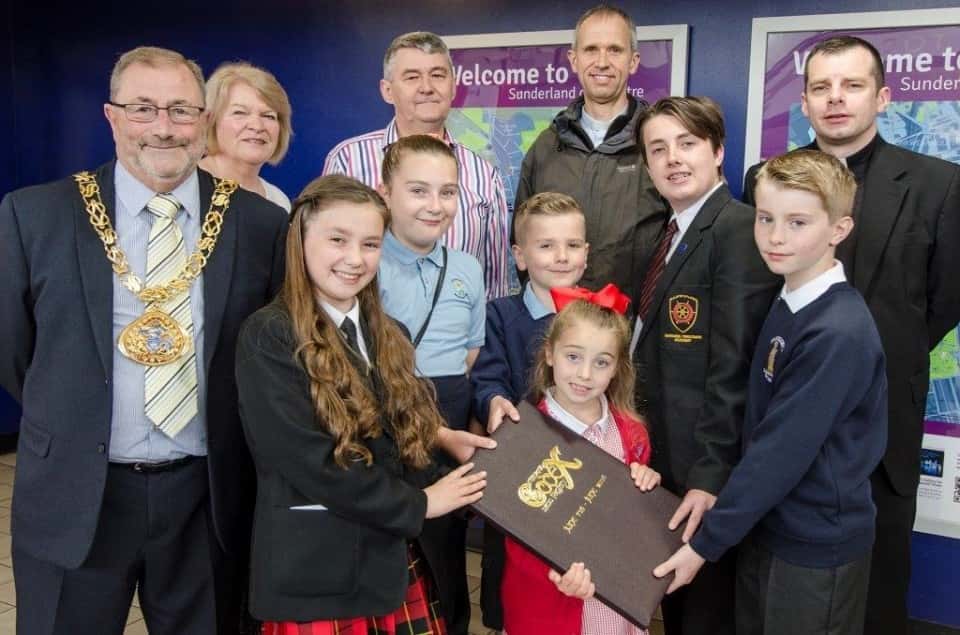 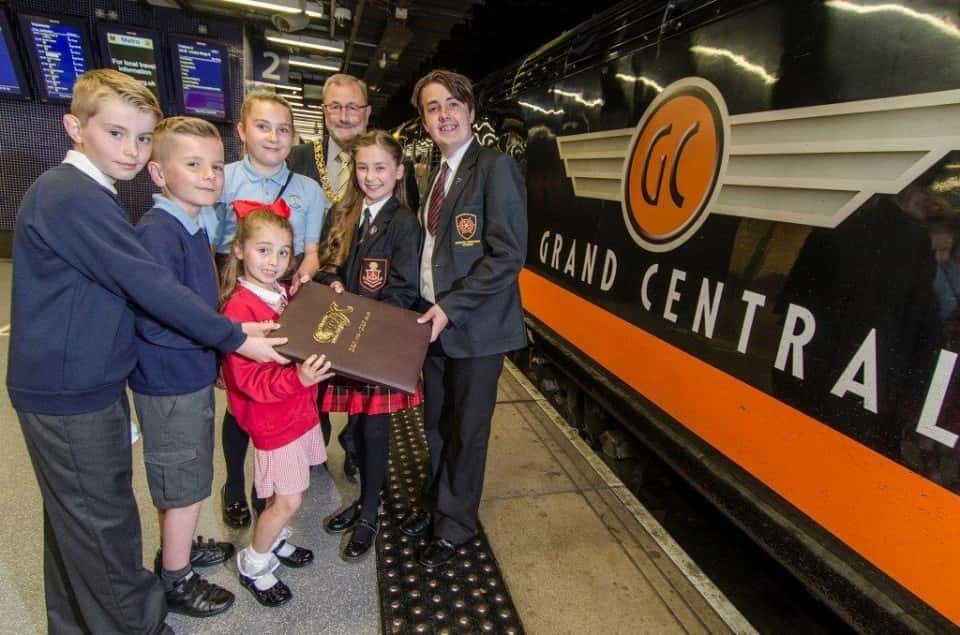 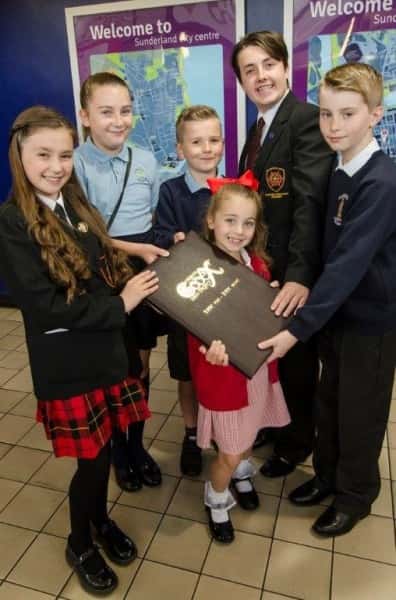 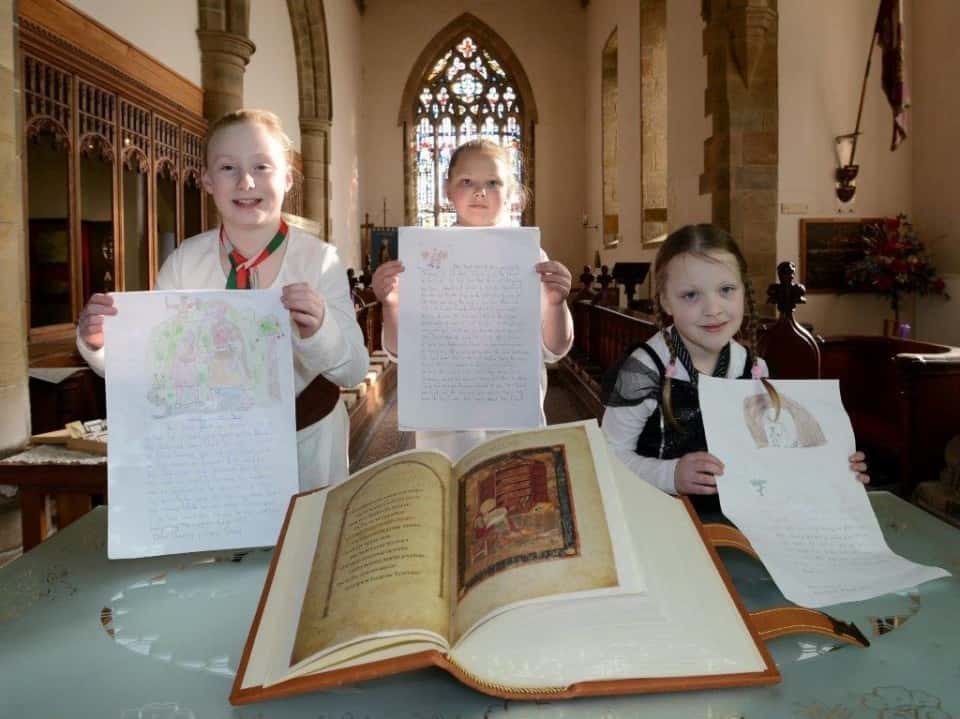 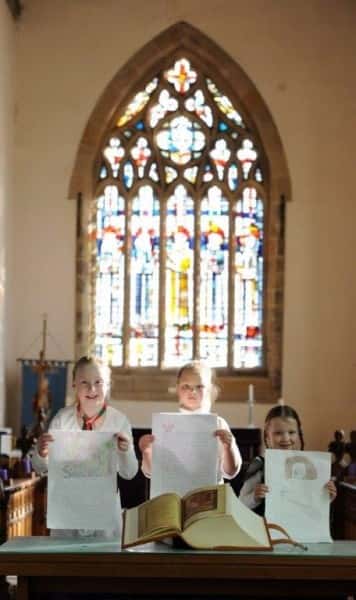 School pupils in Sunderland and Jarrow have created their very own version of the Bible.

The new Bible, printed on May 3,  will include colourful contributions from pupils from a number of schools. These include five schools in Sunderland: New Silksworth Infant School, Seaburn Dene Junior School, Southmoor Academy, Barbar Priestman School, St Joseph School and one school in Jarrow, St. Gregory Primary School.

On Saturday June 4, the Parish of Monkwearmouth in Sunderland will celebrate the launch of this new Bible on Talbot Road.

Graham Nicol, a member of the St. Peter’s Educational Activities for Kids (SPEAK) and the Churchwarden of St. Peter’s Church, said: “School pupils as young as 2-3 year olds and older have recreated the stories that they have learnt and then illustrated these stories by drawing and painting pictures. Some of these pupils have written these stories into their own words for this new Bible.”

Examples of stories written by younger pupils include, ‘God Made the Sun and the Moon’ and ‘God made Men and Women.’

Many of the other stories with more complex narratives are written by older pupils. These include, the ‘Ten Commandments’ and other behavioural and emotional stories.

Mr Nicol highlighted that each story represents the culture of different schools that he has visited in Sunderland and Jarrow. He said: “Each school has its own significance in this created Bible.”

The project took a year for the new Bible as Nicol personally visited and liaised with 140 schools and asked their pupils to contribute as it would tie in with their religious education. .

“There will also be a PowerPoint presentation accompanying this tour to show the importance of the journey of the Bible.

“The total cost of producing, copying and binding these four Bibles is £1,700. This was funded by Sunderland and South Tyneside Councils. Sunderland Council helped out to bind and make copies of this new Bible.”

Once all four of the Bibles are printed, they will be taken to the specific Churches to be blessed. On the day of the launch, members of public will be able to view The Childrens’ Codex Bible and one pupil from each of the six most significant schools will also be present at the launch to represent their school. Mr Nicol said: “Not a lot of youngsters read the Bible nowadays so I would like to try and encourage people to read The Childrens’ Codex Bible.”