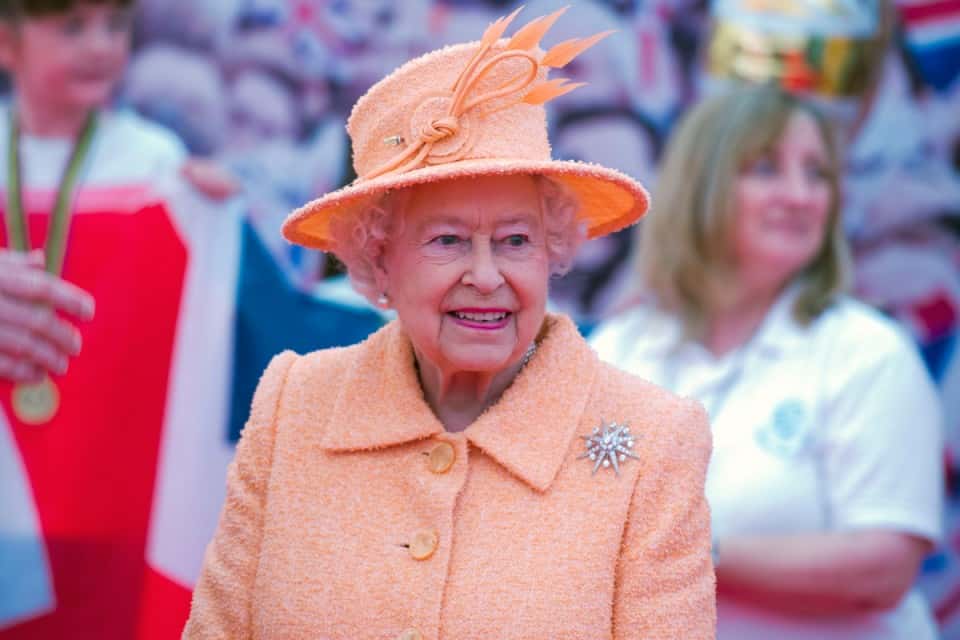 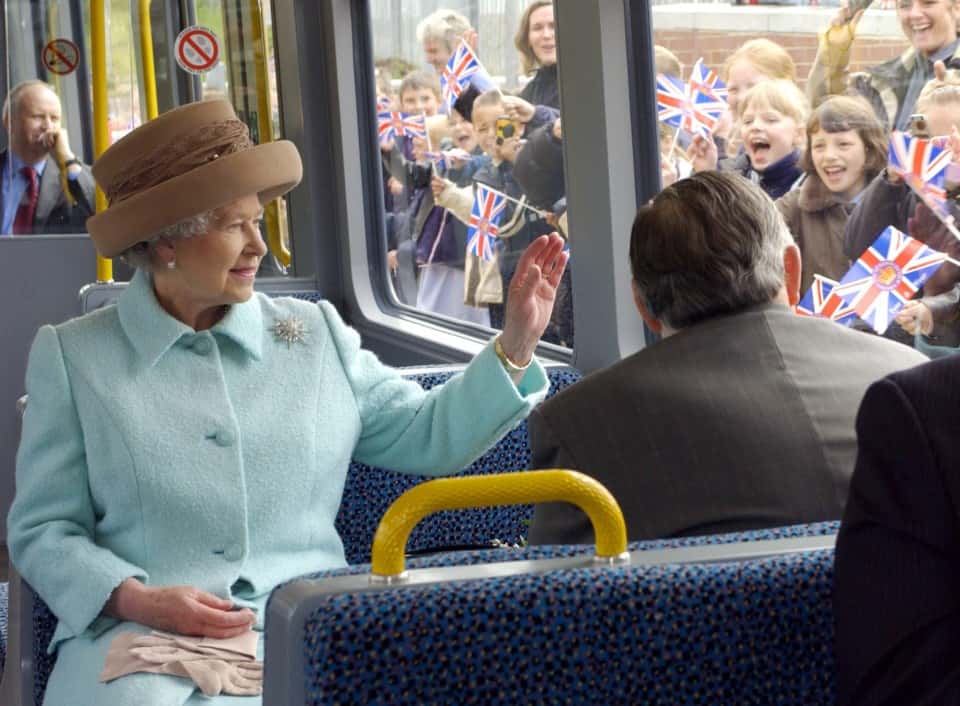 Passing through Brockley Whins station on the new Sunderland to Newcastle Metro Link after officially opening it at the Park Lane interchange, Sunderland. PA Images 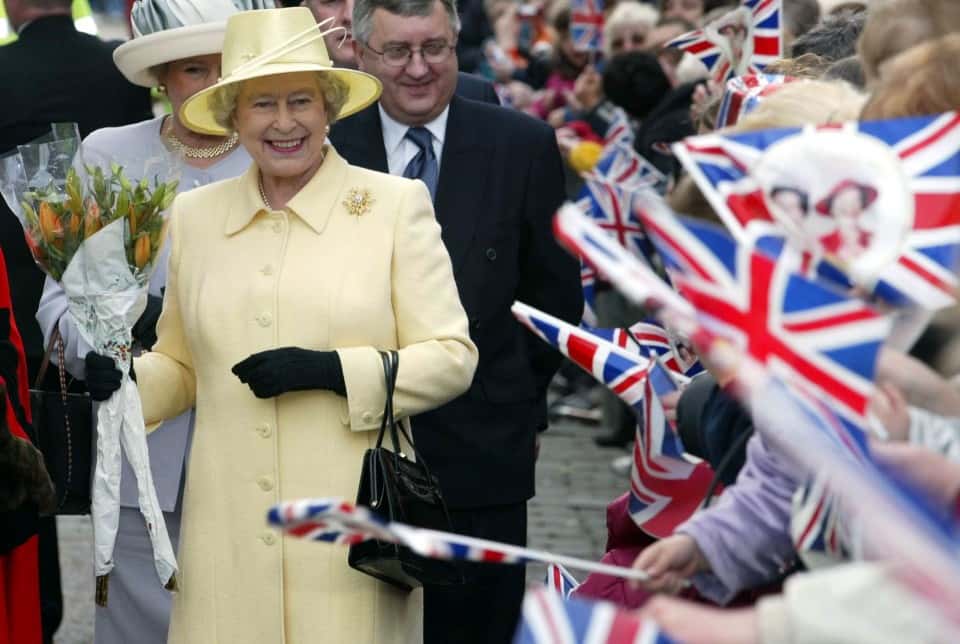 The Queen, Elizabeeth II, is greeted by well wishers on a walkabout in Durham city centre on the second day of her Golden Jubilee tour of north-east England. PA Images 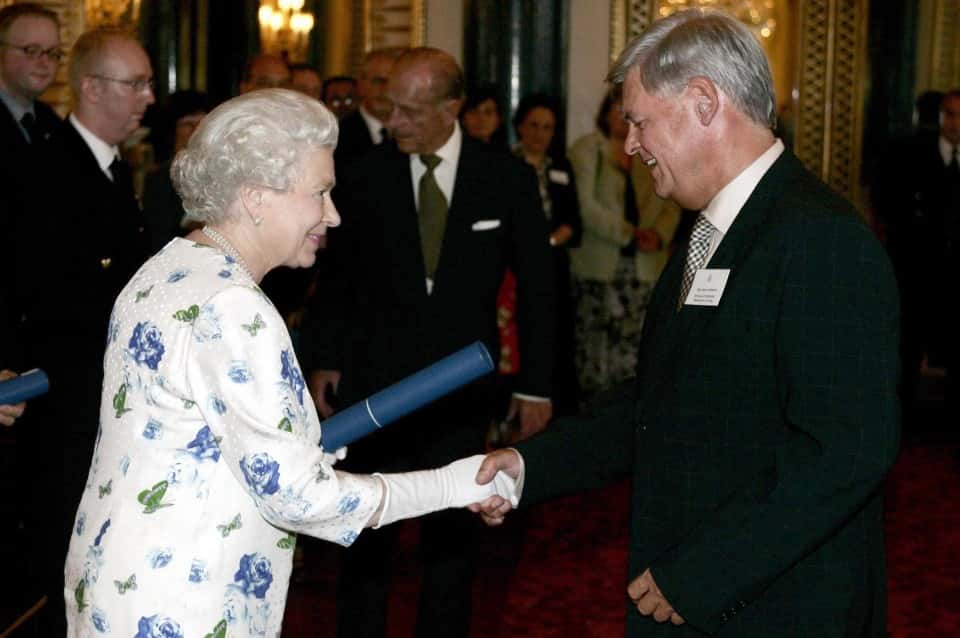 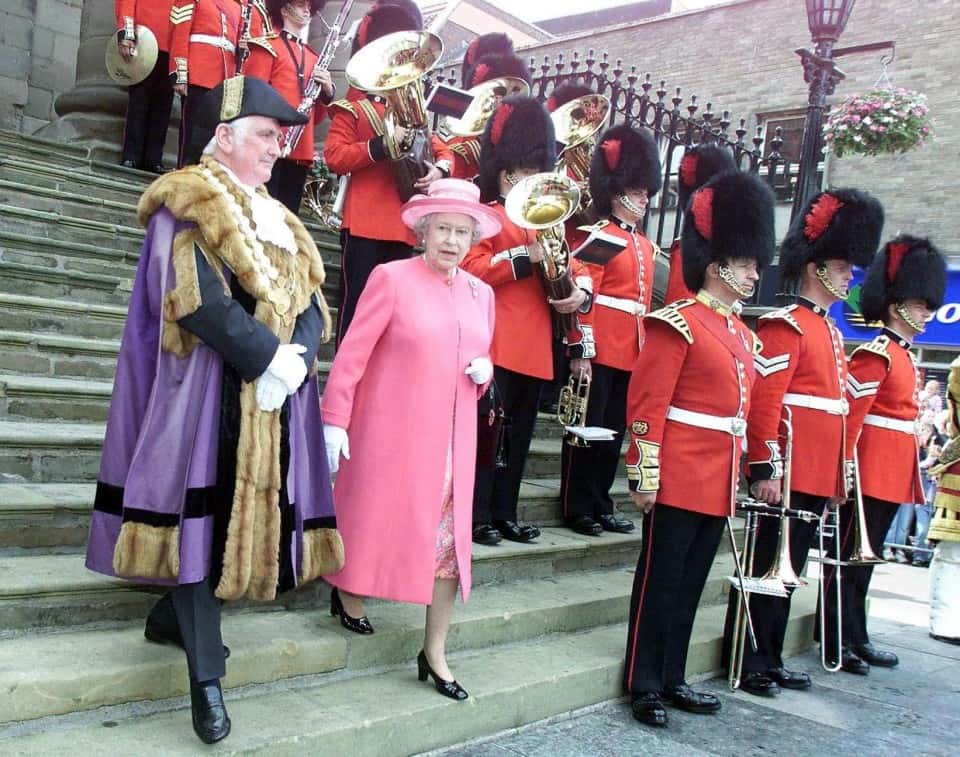 Queen Elizabeth II passes the band of the Coldstream Guards outside Berwick Town Hall in Northumberland during her visit to the north east of England. PA Images 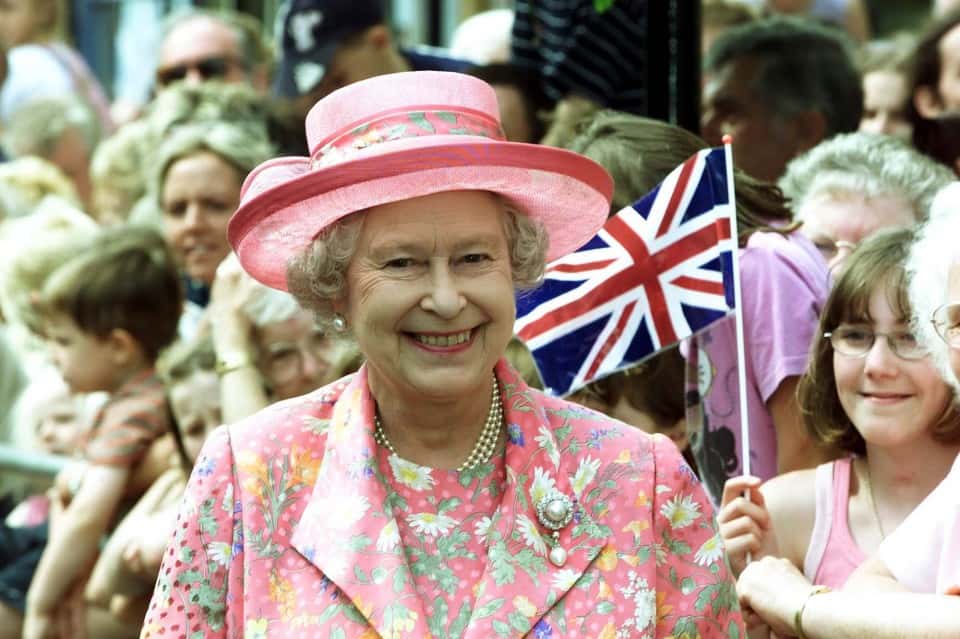 Britain's Queen Elizabeth II is all smiles on a walkabout in Ashington, Northumberland, during her visit to the north east of England. PA Images

The Queen celebrates her 90th birthday today, April 21 – a milestone that will be marked both privately with family and publicly by the nation.

Tributes will be paid to the monarch, born on April 21 1926, who has become the country’s first nonagenarian sovereign.

Tonight, the Millennium Bridge in Gateshead, will be lit up in the colours of the Great British flag to celebrate.

Her Berkshire home will also be lit up by a beacon which will started by the Queen herself, the first in a chain of more than 1,000 that will spread across the country and the globe.

One unusual tribute will see the Houses of Parliament lit up red, white and blue in honour of the Queen‘s milestone.

Over the years, the Queen has visited the North East on a number of occasions; from a relaxed walkabout in Durham city centre on the second day of her Golden Jubilee tour, to opening the Millennium Bridge between Newcastle and Gateshead back in 2002.

During this time, she has donned countless fabulous outfits ranging from every colour in the spectrum. From warm corals to bright pinks, cool blues and classic whites; not forgetting her signature broaches and black handbag.

The milestone birthday has also been marked by the release of an historic photograph of the Queen surrounded by her five great-grandchildren – including Prince George and Princess Charlotte – and her two youngest grandchildren.