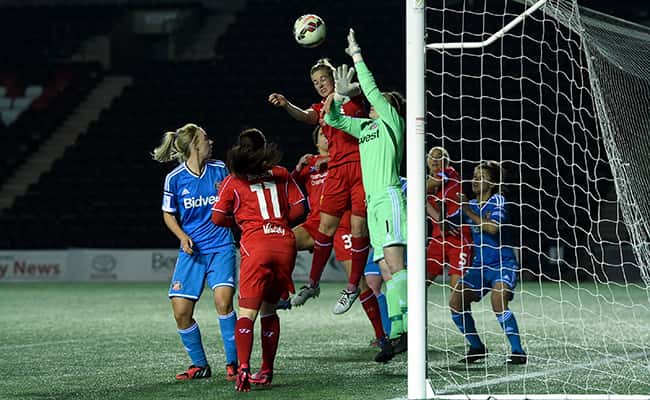 Sunderland goalkeeper Rachael Laws has been called up as a replacement for Siobhan Chamberlain for England’s Euro 2017 qualifying double header. Ms Chamberlain has withdrawn from the England Women’s squad due to a knee injury. She said on Twitter: Good luck @RachLaws1! 👊🏼⚽️ Thanks for the tweets, nothing serious. ☺️👍🏼 https://t.co/ClvMTp7uDl […]