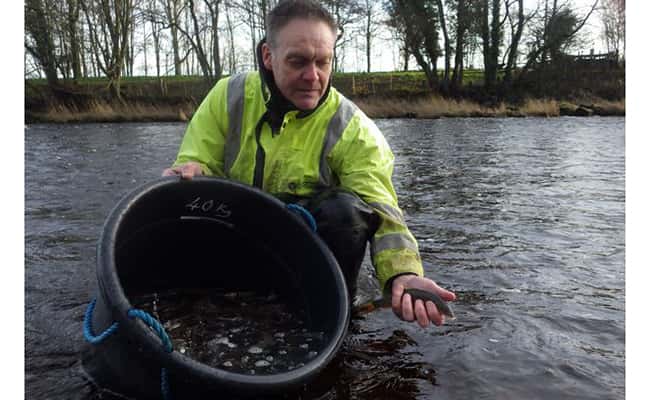 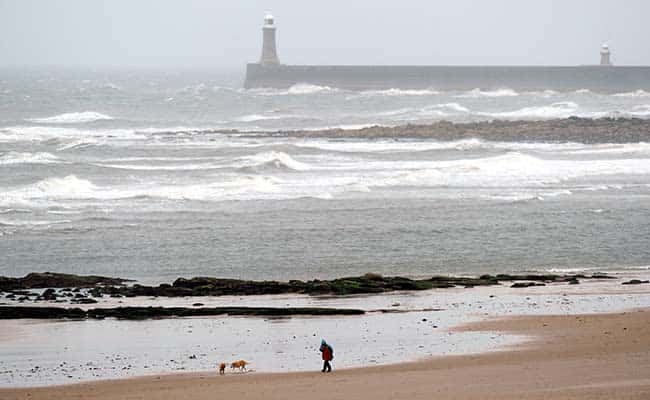 #NEweather: How to prepare for heavy rain and flooding

Big waves at Roker this morning. A video posted by SRNews (@srnews) on Jan 6, 2016 at 12:42am PST Source: Sunderland City Council Find out if your property is at risk from flooding: The Environment Agency provides a 24-hour Floodline service, which allows you to check if your property is […]