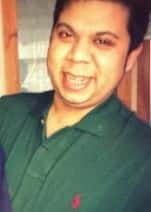 The murder of South Shields’ takeaway owner Tipu Sultan will be featured on BBC’s Crimewatch tonight (September, 5th). Millions of viewers across the country will learn how the murder case of the 32-year-old man was solved by Northumbria Police detectives. Mr Sultan was shot and killed at the rear […]