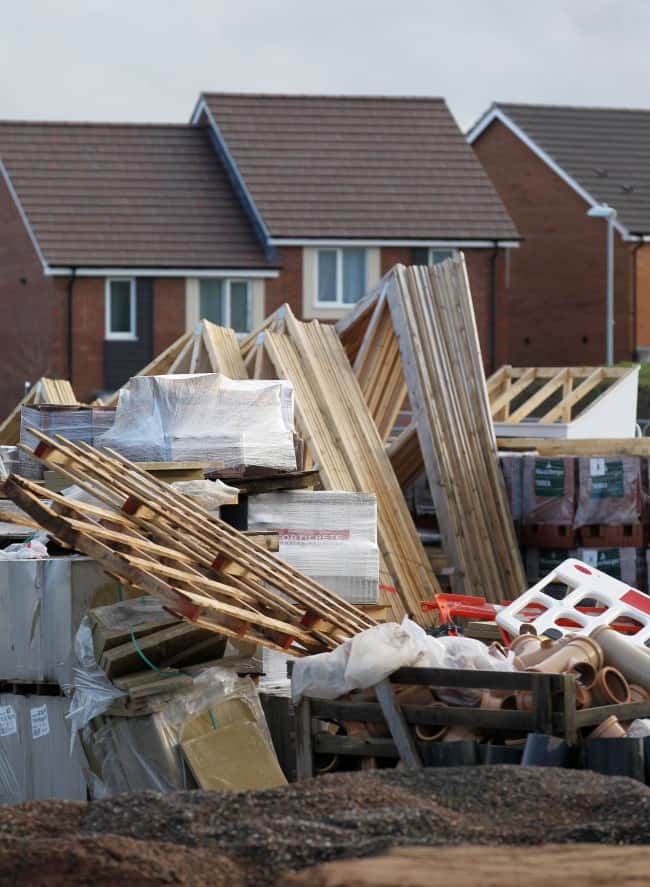 Northeasterners willing to save below the national average on home improvements

People in the North East are willing to set aside £11,224 for home improvements, which is below the national average of £17,765. The survey by Zoopla found that this was the average amount that people in the region said they would be prepared to save. Lawrence Hall, a spokesman for Zoopla, said: […]