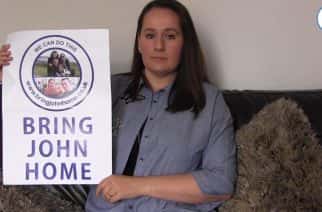 A family have launched a campaign to bring their husband and father, John Lindsay, home after an epileptic seizure has left him stuck in a care home. Last August the life of John and that of his family was changed after he suffered the seizure at his home in Silksworth after a family […] 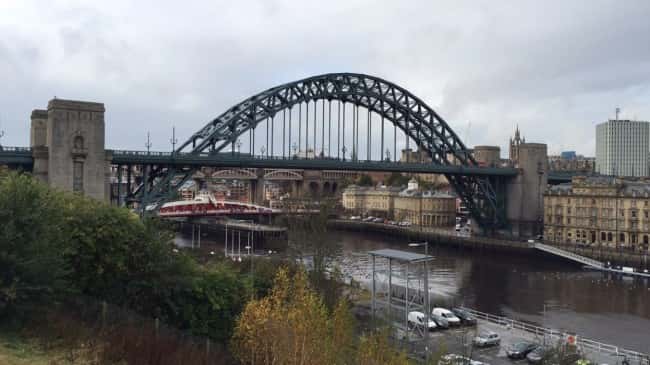 An activist who scaled the Tyne Bridge, spending 12 days on top of it in what he described as a five star stay, has appeared in court. Simon Anderton, from Real Fathers for Justice, is accused of causing a public nuisance after the protest on Father’s Day last June. The […]