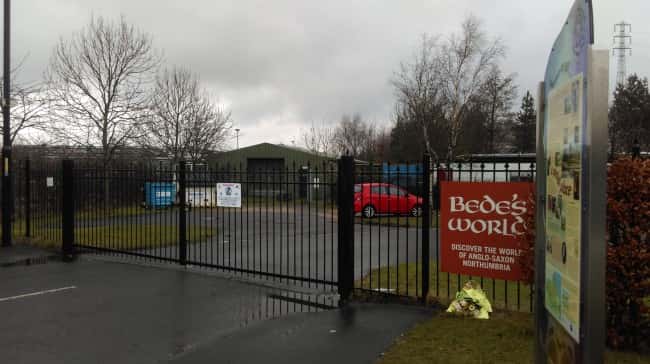 The former director of Bede’s World, Jarrow’s Anglo-Saxon museum, has expressed his “incredible sadness” at the site’s closure. The museum, which also contained a replica of medieval farm, was forced to close to the public last Friday (February 12), as the charitable trust that managed it went into liquidation. The […]