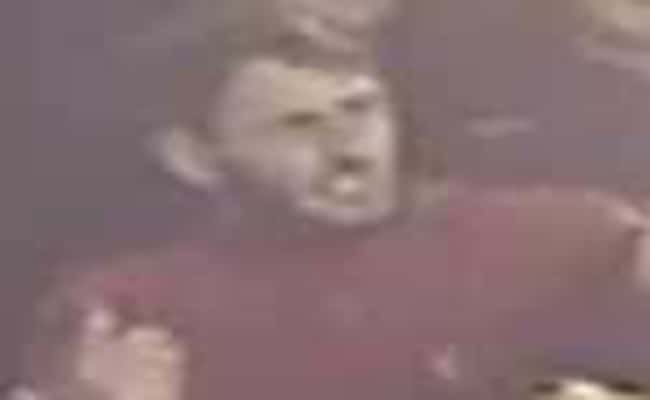 Police have released an image following a public order offence that happened on Derby Day last October in Sunderland. A lit flare was thrown in the concourse area of the Stadium of Light on Sunday, October 26. Officers investigating the incident are hoping to identify the man pictured as he […]

Two people have been arrested after an air weapon was discharged. At 1.15pm yesterday afternoon (Tuesday, January 26), police received a report that a man had been shot in the leg while he was on King George Playing Fields in Palgrove Road, in Sunderland. However, he was not seriously injured. […]

Appeal after fatal collision in Gateshead

Police are appealing for witnesses following a fatal collision in Gateshead.  At 12.45pm, yesterday (January 26), a Nissan Micra collided with an elderly man as he was crossing the road at the bottom of Shibdon Bank. Police and paramedics attended the scene and the 83-year-old man was taken to the RVI hospital for […]

Police have arrested two people in connection with the death of a man in North Shields. At 3:17am this morning (Mon Jan 25), the police received a report from the ambulance service that a man had been stabbed outside of an address in West Avenue. A 24-year-old man was taken […] 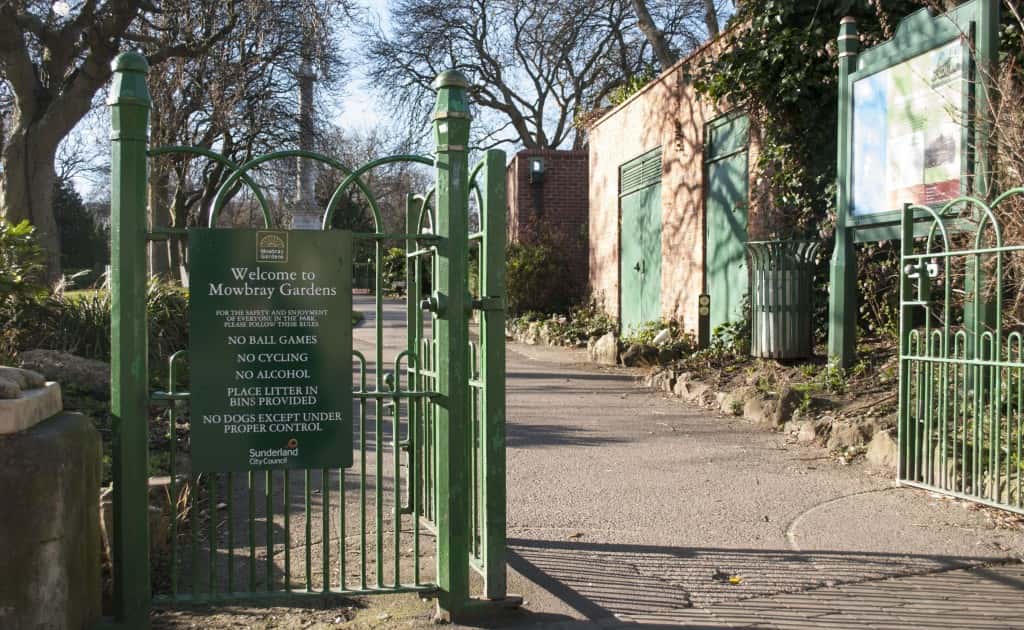 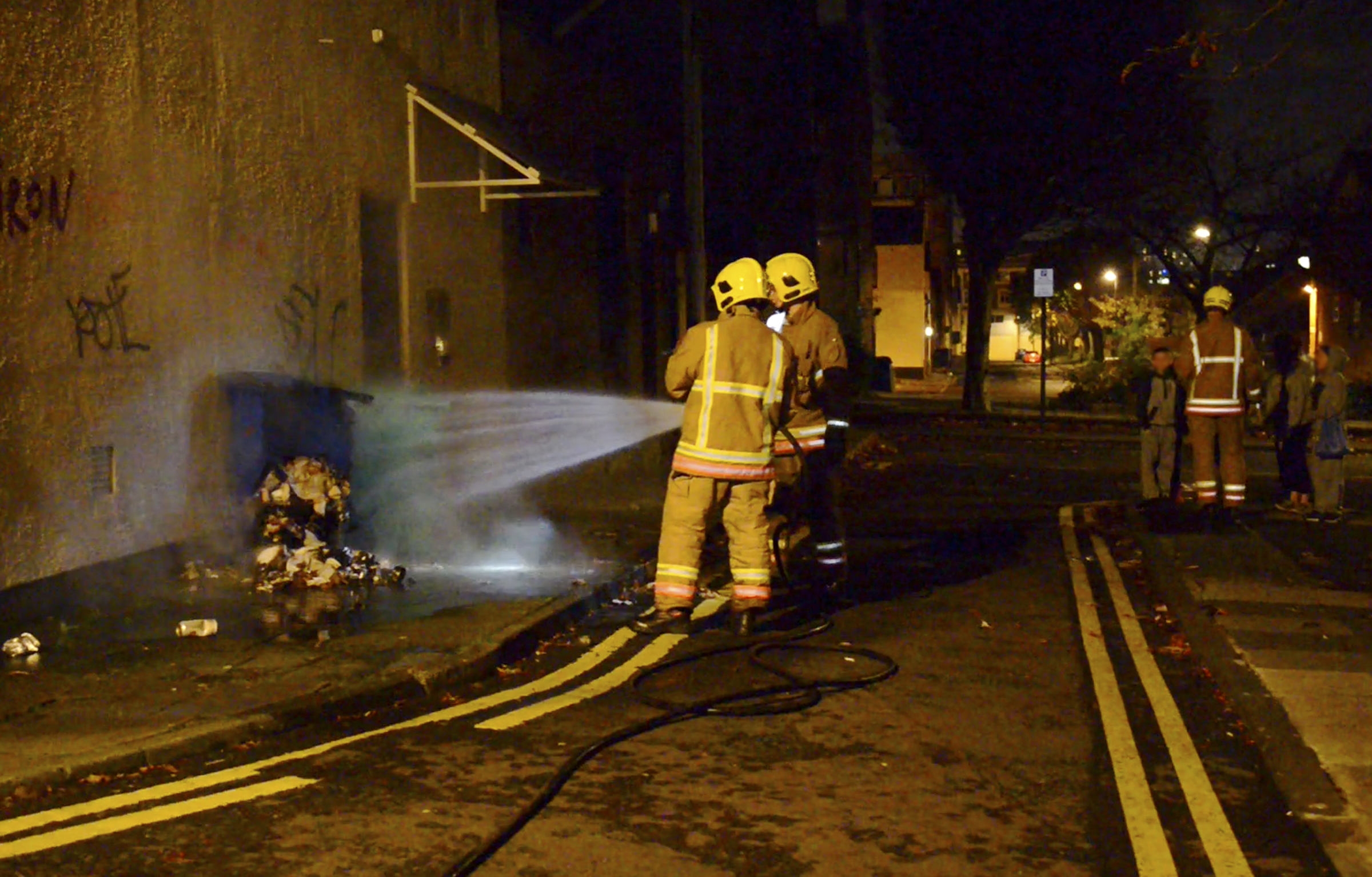 Tyne and Wear Fire and Rescue Service have sent out a warning today (January 22) that they will “prosecute anyone who attacks firefighters” while they carry out life saving work. This warning comes after stones were thrown at a crew tackling a rubbish fire on Bridge Road South in North […]

School children in Sunderland have created a quilt to help raise awareness of Holocaust Memorial Day on next week. Pupils from Grangetown Primary have created the patchwork quilt, designing individual squares based on the memories and experiences of Jewish children who fled to Britain to escape Nazi persecution before the Second World War. The […]

The city of Sunderland will be hosting its first ever Chinese New Year celebrations to celebrate the Year of the Monkey.  A full programme of events including an appearance by dragons and traditional lion dancing will take place at Keel Square on Sunday, Feb 7, with the hope that hundreds of families […] 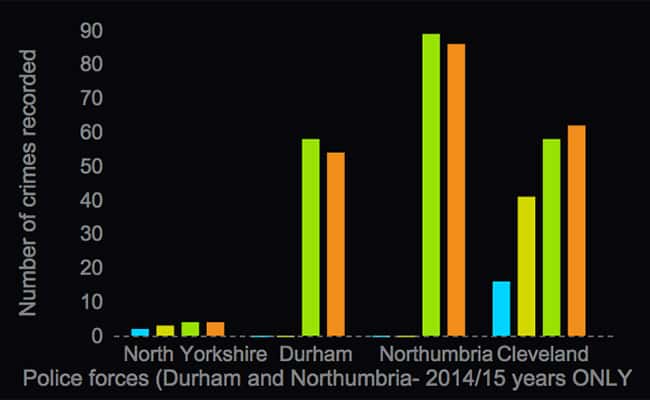 The number of crimes committed by children under the age of criminality has almost quadrupled in the North East. An investigation by SR News can exclusively reveal that the number of under 10-year-olds arrested by forces in Durham, Northumbria, North Yorkshire and Cleveland has increased in the past three years. […] 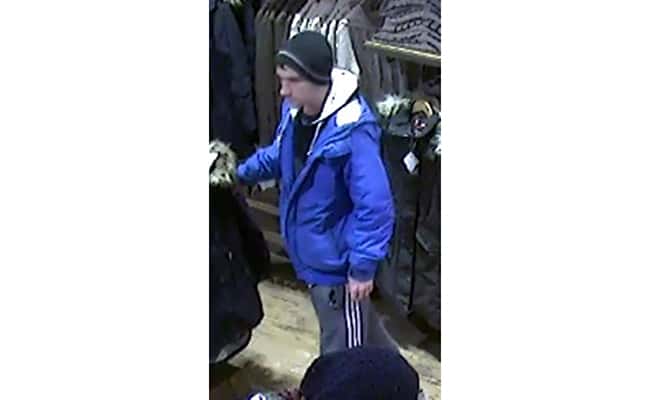 CCTV appeal after theft from Fat Face in Newcastle