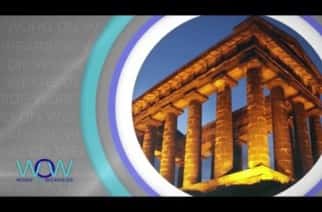 Tune into Word on Wearside at lunchtime for the latest news from around Sunderland and the Northeast. Follow the link below for the livestream: