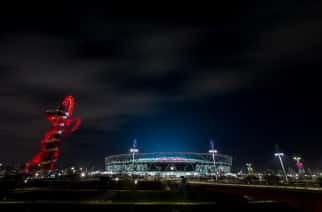 Sunderland and Newcastle fans have had their say on recent crowd trouble which involved the injury of a young child. West Ham United and Chelsea supporters clashed in a game between the two sides at the Olympic Stadium, resulting in bottles, coins and seats being thrown. A consequence of this was the […]