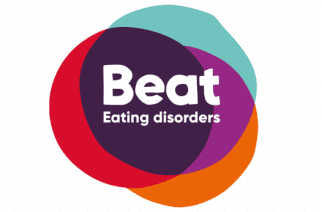 The number of children treated for eating disorders in Newcastle dropped by 59 per cent during the coronavirus pandemic compared with 2019, according to data obtained by SR News. A FREEDOM of Information (FOI) request to Newcastle Hospitals NHS Foundation Trust (NHFT) revealed that in 2020, just 31 children aged […] 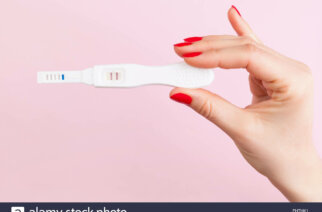 STATISTICS have shown that teen pregnancy rates in the UK have fallen to the lowest in a generation, dropping an astounding 145 per cent in the last decade. Figures released by the Office for National Statistics (ONS) have revealed there were 15,644 conceptions in Under-18’s in 2018 compared to 38,259 […]