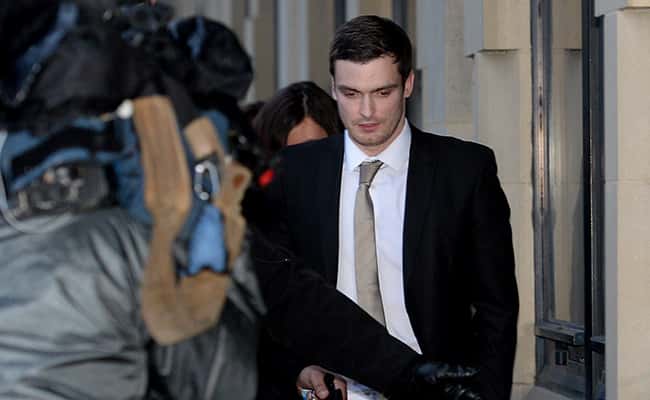 The NSPCC has slammed Adam Johnson’s actions as “predatory” and “cynical” after the ex Sunderland and England footballer was found guilty of sexual activity with an under-age girl. A senior psychologist has also said that Johnson’s refusal to admit his guilt from the outset has prolonged the suffering of his […] 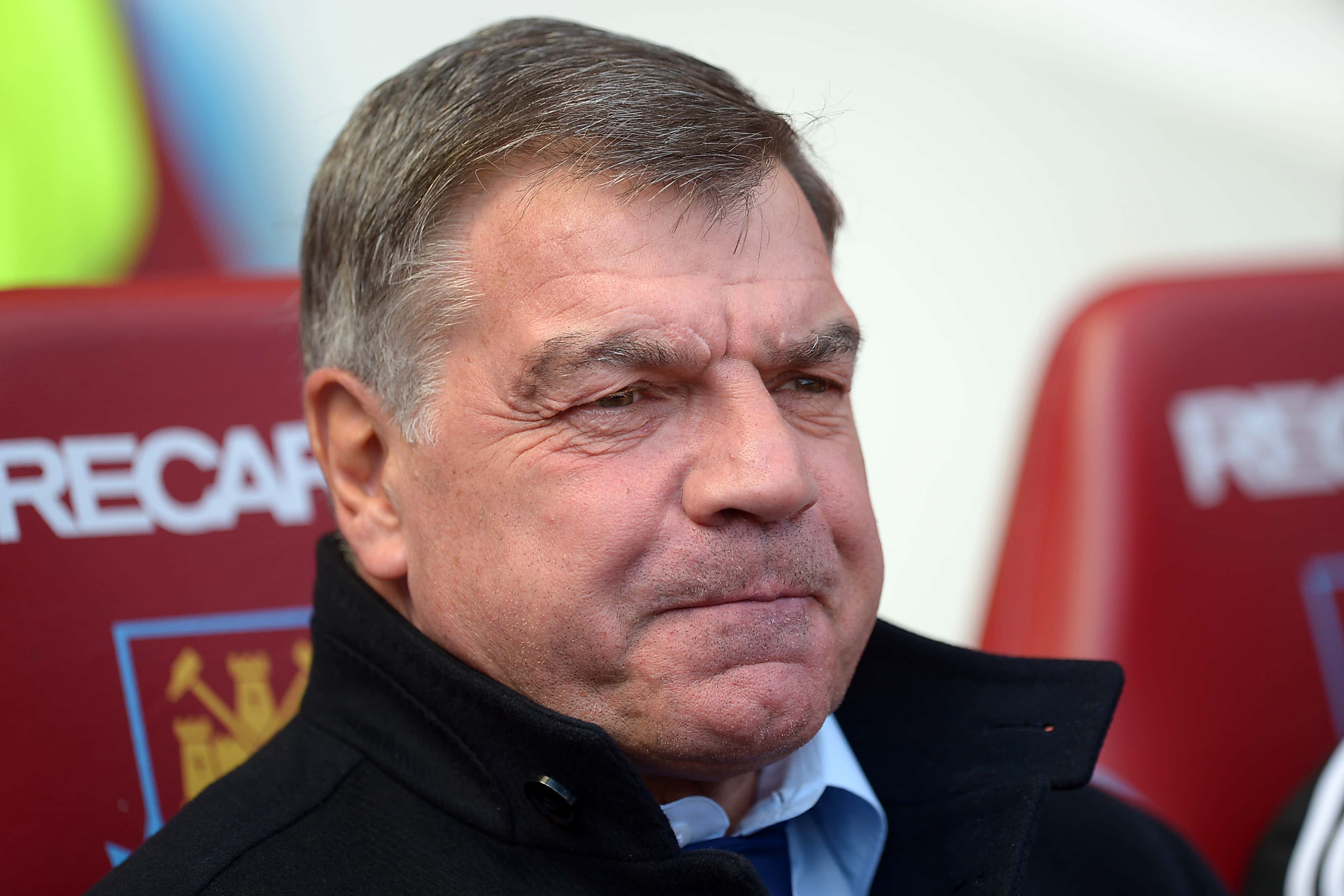 With Saturday’s West Ham v Sunderland match brought forward to 12:45pm for live coverage on BT Sport, we asked fans what they thought about early kick-offs. There is guaranteed to be a loyal away support making the 600-mile round trip, with legions of coaches heading towards the capital in the early […] 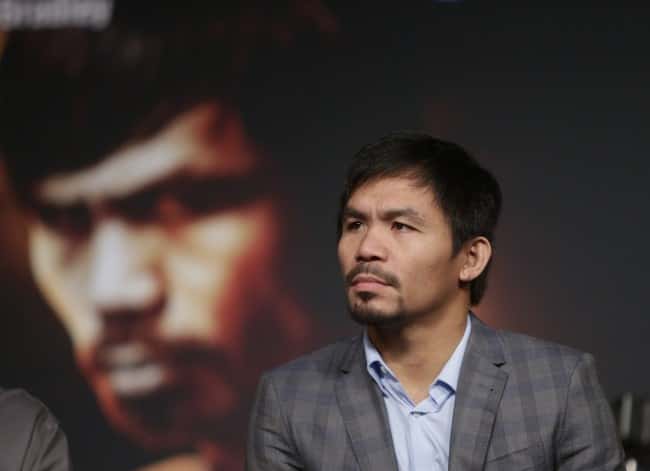 Sunderland people round on boxer over homophobic views

Sunderland people have hit out against boxing legend Manny Pacquiao’s extreme homophobic views. Professional boxer Pacquiao, who is gearing up for his final bout in April, sparked a storm of controversy on Tuesday after suggesting in a television interview that same-sex couples are “worse than animals”. The 37-year-old, who has […]