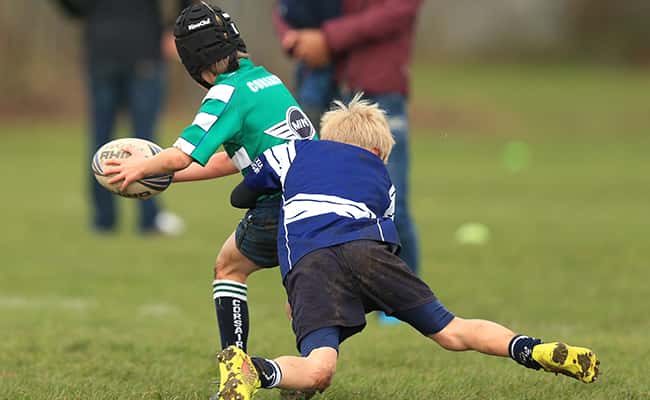 Calls to ban tackling in junior rugby have been kicked into touch by North East fans. In an open letter to ministers earlier this week, more than 70 doctors and healthcare academics said that injuries picked up in the sport can have lifelong consequences for children. A letter written by the […] 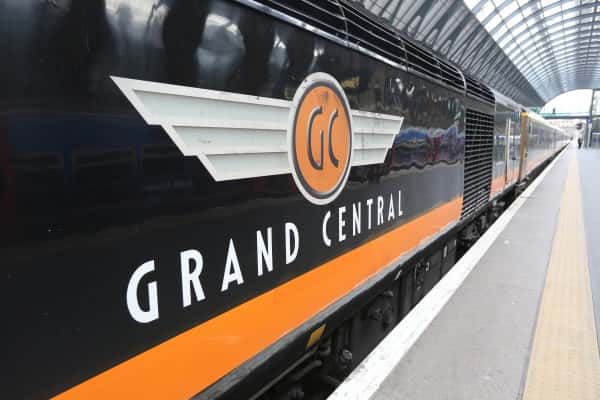 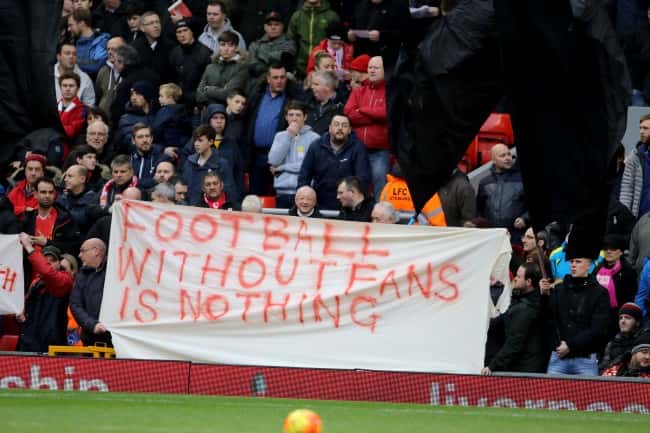 Sunderland fans have chipped in with their views on ticket prices after a walkout protest by Liverpool supporters. An estimated 10,000 fans left Anfield in the 77th minute of their Premier League encounter with Sunderland on Saturday after owner Fenway Sports Group revealed plans to increase the cost of some […] 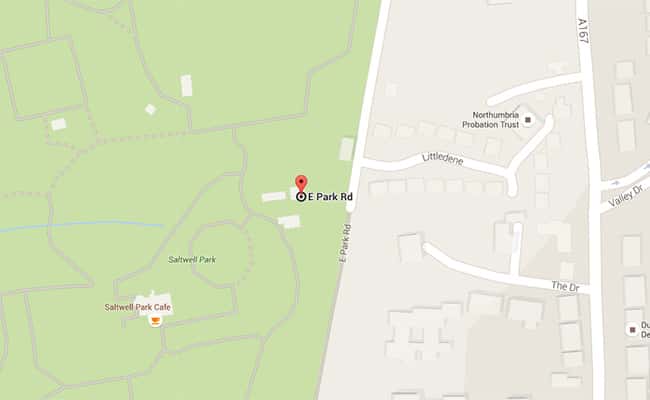 North-East parents face an anxious three-week wait to discover the fate of a Gateshead children’s care centre. Grove House, in East Park Road, could face closure in light of budget cuts by Gateshead Council. The council aims to offset an estimated funding gap of £50 million over the next two years […] 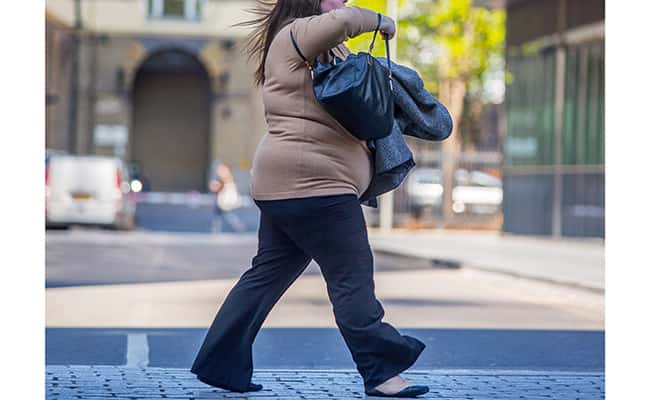 Fitness experts have dished up their own ways to lose weight after a Sunderland chef’s TV appearance on a dieting show. Roker-born Stacie Stewart is currently serving up a variety of meals on Channel 4’s How to Lose Weight Well. The programme aims to help six dieters tackle the most […]