Visit one of the North East’s tourist hotspots this Easter

The North-East of England is renown for its beauty and Northumberlandia just adds to the list of unique places. The project has been privately funded by the Banks Group and the Blagdon Estate and it is part of the restoration of the Shotton surface mine. Also known as The Lady […] 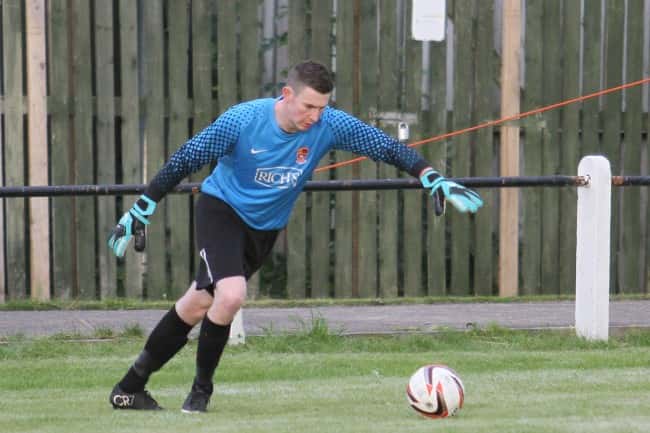 Former Sunderland goalkeeper Daniel Staples has set for a charity boxing match next month, although he believes a brain tumour scar still has not sunk in. The 25-year-old suffered a blow to the head when playing for Bedlington Terriers last August, and a scan later that evening revealed he had a […] 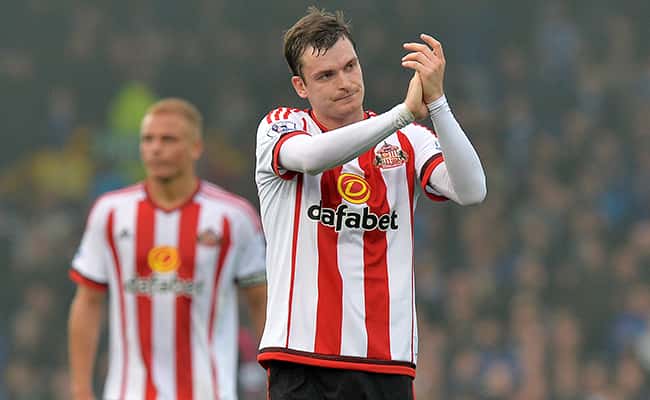