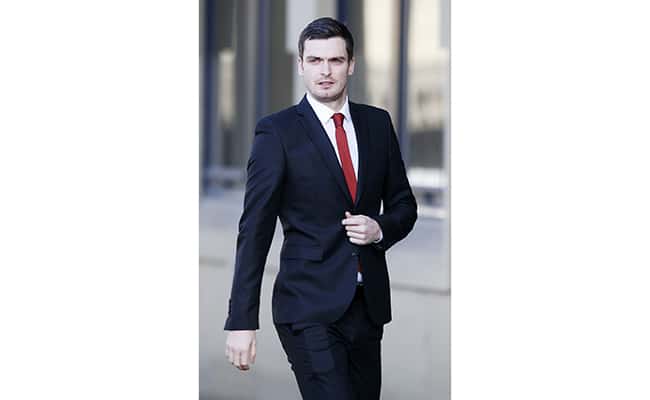 Former Sunderland AFC footballer Adam Johnson has told a jury he did not have oral sex with a 15-year-old girl. The ex-Black Cats winger began giving evidence in his trial at Bradford Crown Court, accused of sexual activity with a child. Johnson, 28, has admitted grooming and kissing the teenager. Orlando Pownall QC, […] 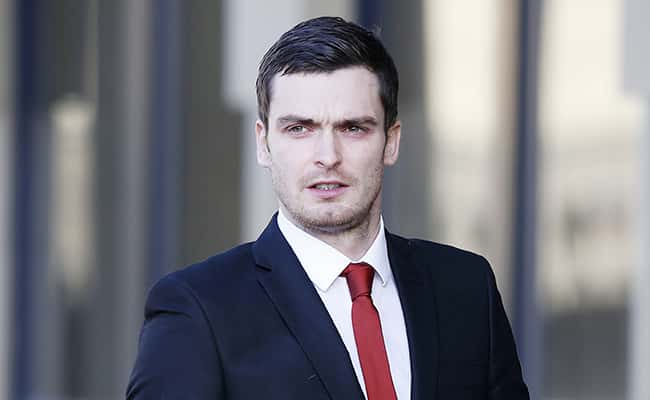 Adam Johnson: “I used phone to search for age of consent”

Ex Sunderland footballer Adam Johnson has said he searched for the age of consent on the internet after a changing room discussion about laws in different countries. The former Sunderland winger is on trial at Bradford Crown Court accused of sexual activity with a 15-year-old girl. The court has heard […] 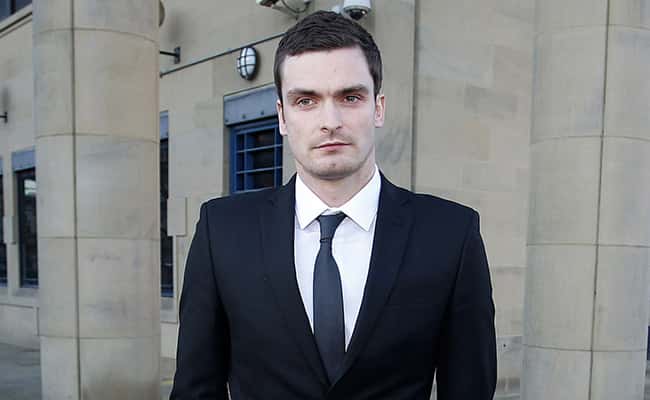 Teenage girl says Adam Johnson knew how old she was

Teenage girl has described how Sunderland ex Adam Johnson knew how old she was, what school year she was in and where she sat at Sunderland matches. She also said Johnson also knew her date of birth. She said to the court: “He asked me when I was 16.” She explained […] 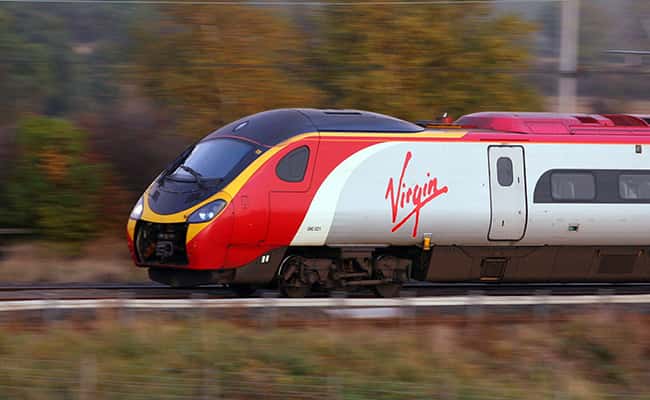 More Virgin trains to run between Newcastle and London from May

Virgin Trains have announced 42 new services a week between Edinburgh and London this May, boosting seat capacity by 22,000 a week on the route, which is an increase of nearly a third. The service will now run every 30 minutes for most of the day, giving those in Newcastle more […] 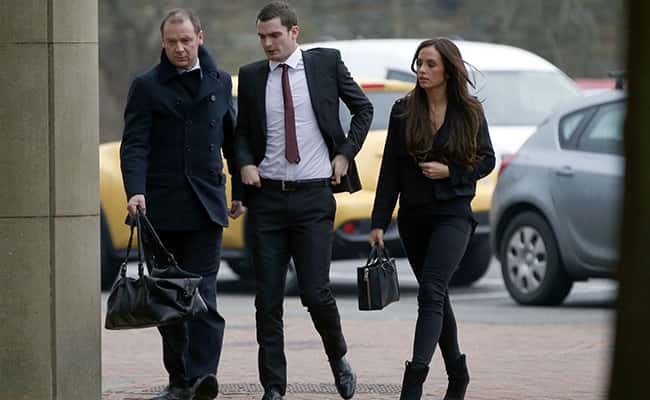 A teenage girl has described how she met up with footballer Adam Johnson for a “thank you kiss and more” after he signed football shirts for her. A video recording of the police interview with the girl was played at the former Sunderland winger’s trial at Bradford Crown Court. Johnson, 28, […] 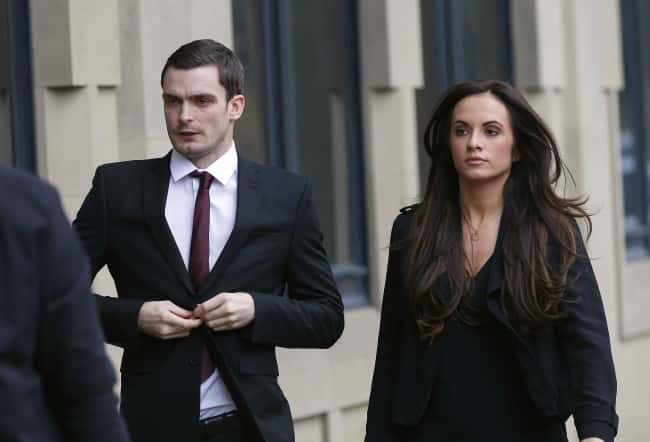 The trial of England footballer Adam Johnson will continue today, after he was charged with two counts of sexual activity with a child. The former Sunderland winger is accused of abusing “his revered position in society” when he had sexual contact with the teenager “in a way that he knew was both […]