HERE’S a round-up of today’s latest news on the coronavirus pandemic from around the UK.

Prime Minister Boris Johnson will hold a press conference at 4pm on Thursday regarding the coronavirus situation, Downing Street has said.

Nottingham City Council has confirmed it is set to enter further talks with the Government on Thursday over the possibility of further coronavirus restrictions in the region.

Councillor David Mellen, leader of Nottingham City Council, said: “We can confirm we have received a diary invite for an introductory meeting with a Government minister later this afternoon along with the leader of the county.

“We will be keen to robustly discuss and understand any impact of Tier 3 given the approximate two-week time lag before we see any potential impact, especially as we are starting to see the numbers reduce now in the current Tier 2 level.

“As part of what we expect will be ongoing discussions starting today, we will be focused on negotiating a financial support package that will help protect the health of local people, save lives and also the livelihoods of local people and businesses in the city.”

Rishi Sunak reiterated that the Government “will not be able to protect every single job”.

“It wouldn’t be right to provide money to millions of people who have absolutely no need of it – that would just detract our resources from being targeted on those who are in most need. And that is what our approach has done throughout this crisis.

“But, with regard to Universal Credit and welfare, we on this side of the House believe the best way to help people is to provide them with work and opportunity, which is why all our efforts are targeted on providing that support to protect as many jobs as possible – whilst recognising that we will not be able to protect every single job.”

Of the 96,521 people transferred to the Test and Trace system in the week to October 14, 80.7% were reached and asked to provide details of recent close contacts, the latest figures show.

This is up slightly on 79.9% in the previous week.

Some 17.8% of people transferred to Test and Trace in the week to October 14 were not reached, while a further 1.5% did not provide any communication details.

Only 2.9% of people in England who used a home test kit for Covid-19 received their result within 24 hours in the week to October 14.

This is up slightly from 1.9% in the previous week.

Just 15.1% of people who were tested for Covid-19 in England in the week ending October 14 at a regional site, local site or mobile testing unit – a so-called “in-person” test – received their result within 24 hours.

This is down from 32.8% in the previous week and is the lowest weekly percentage since Test and Trace began.

Prime Minister Boris Johnson had pledged that, by the end of June, the results of all in-person tests would be back within 24 hours.

He told the House of Commons on June 3 that he would get “all tests turned around within 24 hours by the end of June, except for difficulties with postal tests or insuperable problems like that”.

Some 59.6% of close contacts of people who tested positive for Covid-19 in England were reached through the Test and Trace system in the week ending October 14, according to the latest figures.

This is the lowest weekly percentage since Test and Trace began and is down from 63.0% in the previous week.

For cases handled by local health protection teams, 94.8% of contacts were reached and asked to self-isolate in the week to October 14.

For cases handled either online or by call centres, 57.6% of close contacts were reached and asked to self-isolate.

A total of 101,494 people tested positive for Covid-19 in England at least once in the week to October 14, according to the latest Test and Trace figures.

This is an increase of 12% in positive cases on the previous week and is the highest weekly number since Test and Trace was launched at the end of May. 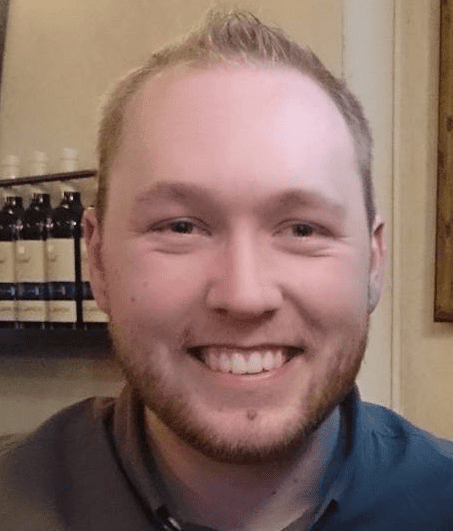 How has a Northumberland caterer diversified her business during the Pandemic?