In a week in which former Sunderland striker Asamoah Gyan was warned by the United Arab Emirates Football Association after being found guilty of having ‘unethical hair’, we look at the questionable barnets of past and present North East players.

Gyan, who played 34 times for the Black cats, was one of 46 players found to have breached UAEFA guidelines on inappropriate hairstyles.

The rules ban haircuts in which the hair on top of the head is longer than that on the sides, known as a ‘Qaza’ style.

She said: “Hairstyles are a way of expressing yourself, you can’t put a ban on someone’s creativity.

“I don’t particularly like his hair but no one has a right to curb his style.” 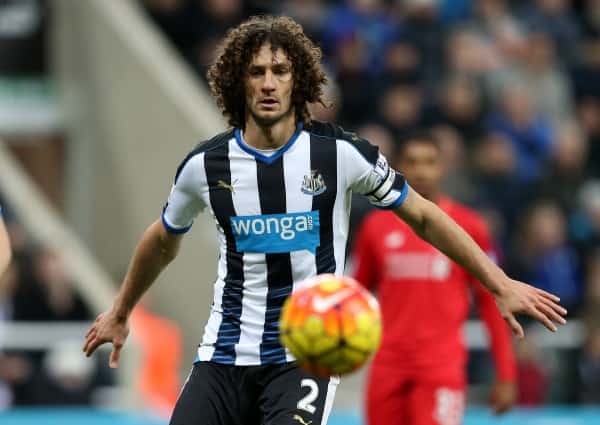 Fabricio Coloccini
The Argentinian centre back was a hit on Tyneside for his spiralling curls as much as his on pitch performances. 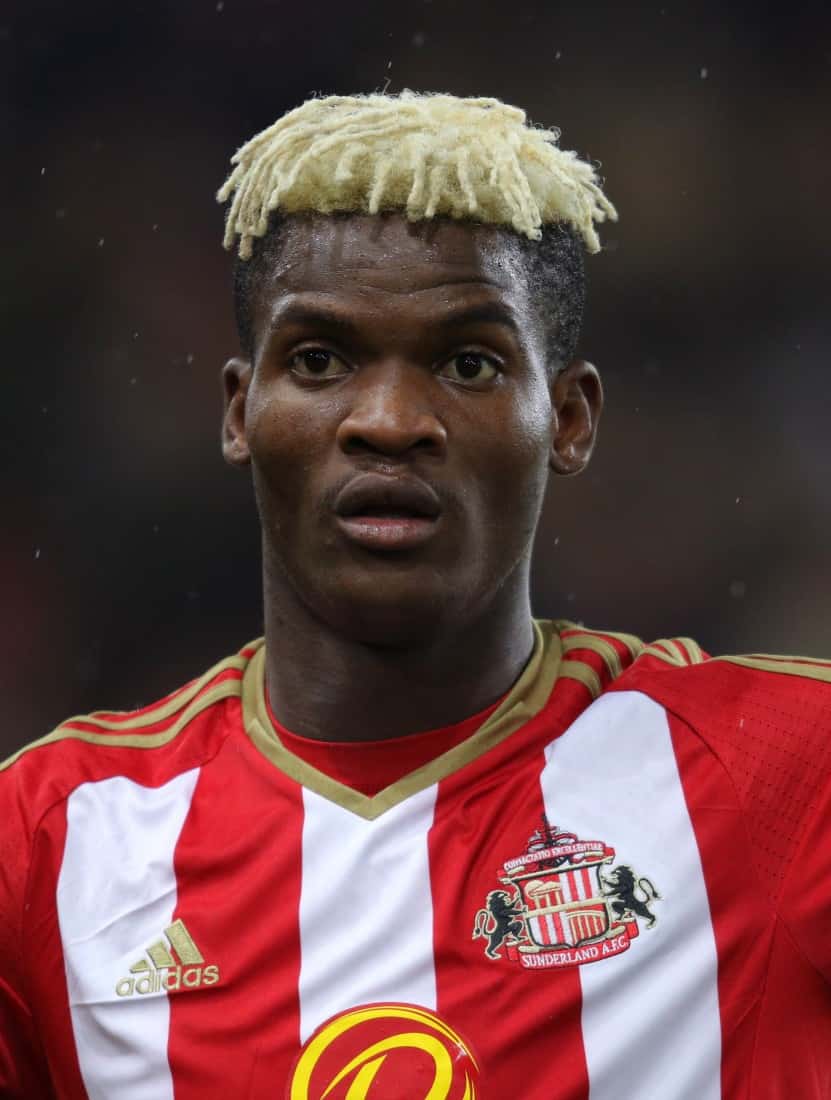 Ibrahim Ndong
Sunderland paid a record transfer fee for his services, but his hairstyle is simply priceless. 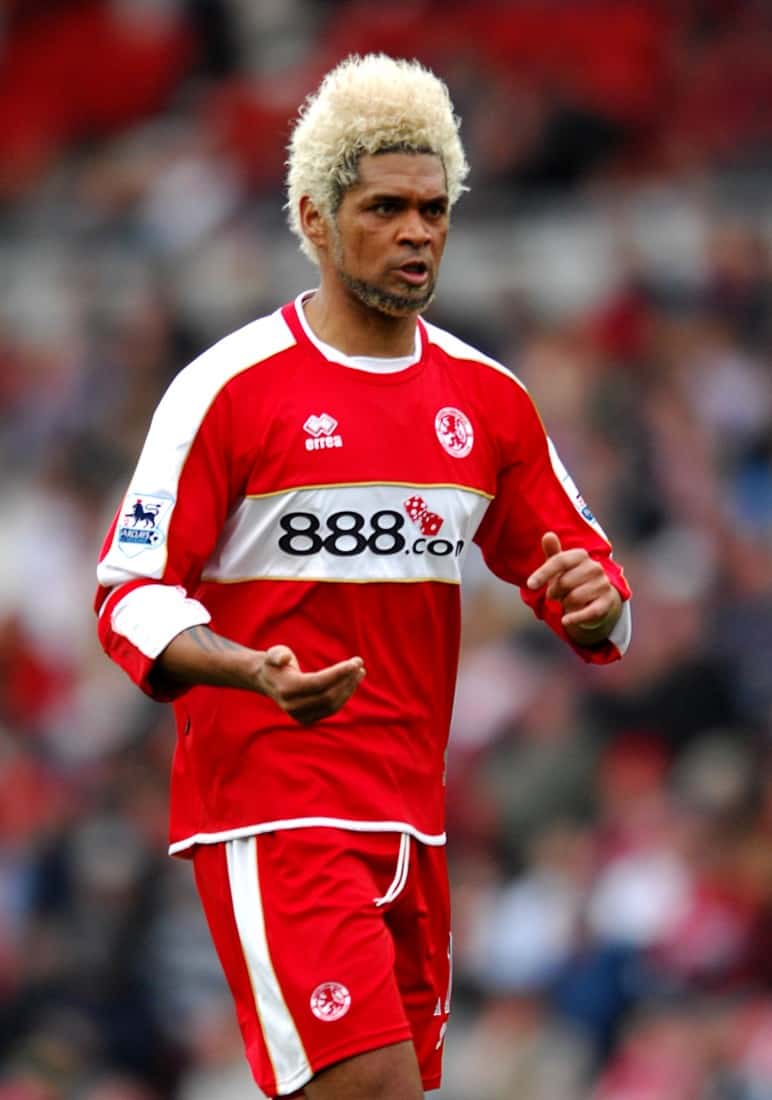 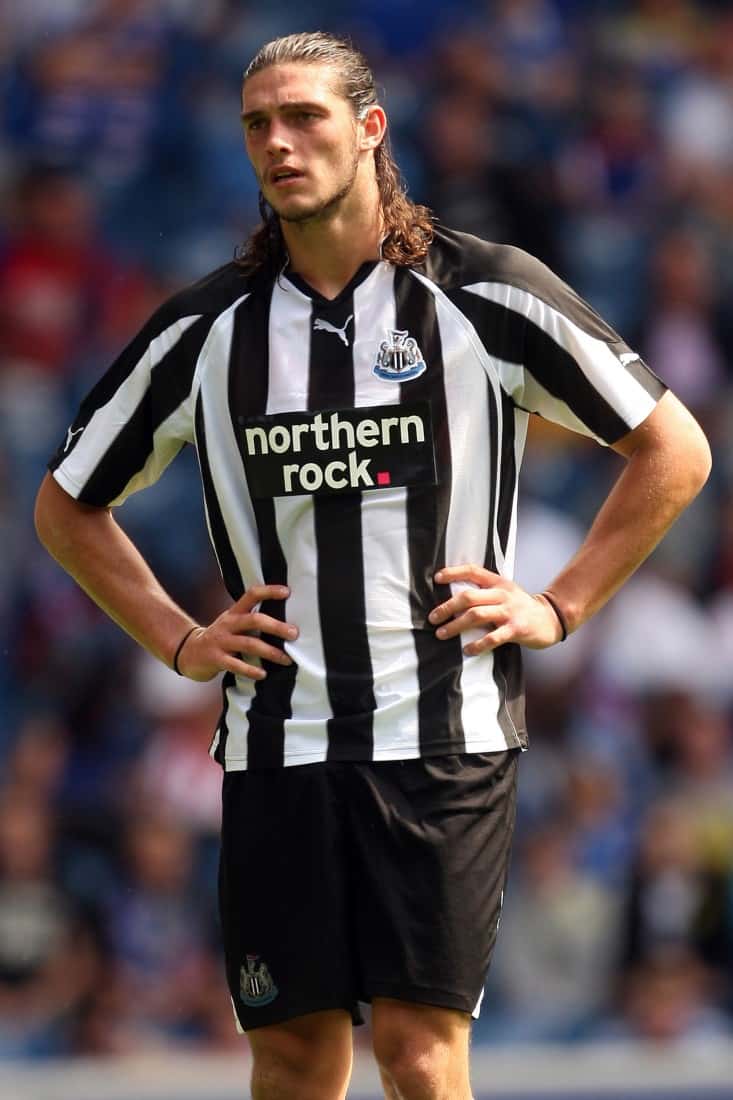 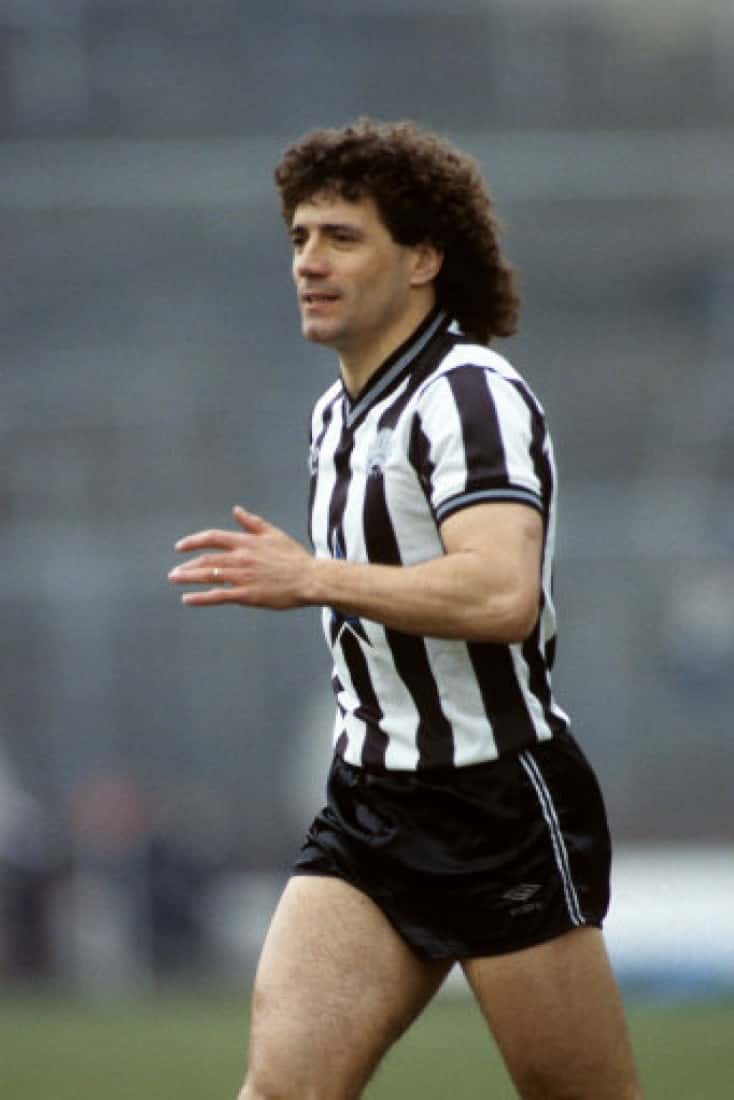 Kevin Keegan
His 80's mullet was fashionable at the time, but not so much 30 years on. 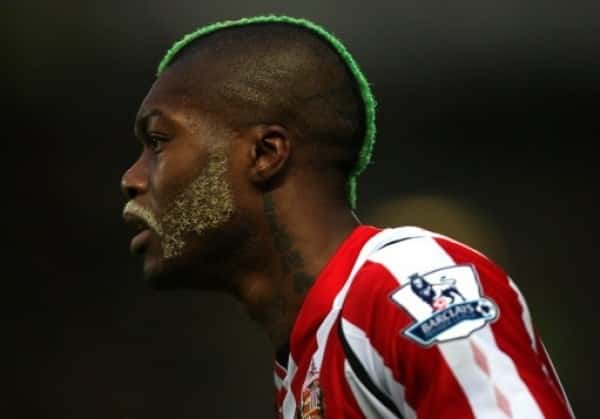 Djibril Cisse
Recently announcing his retirement from football to pursue a career as a DJ, the Sunderland loanee donned many a bleached mohawk. 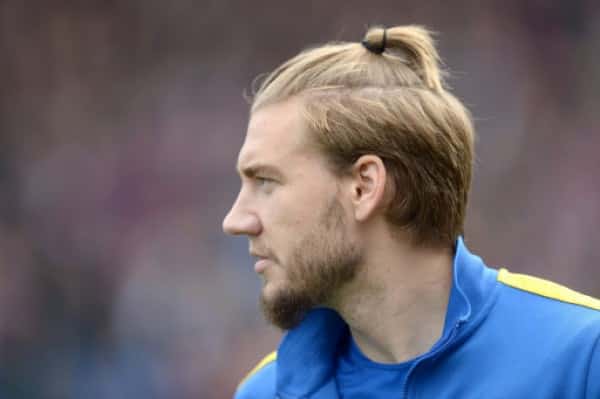