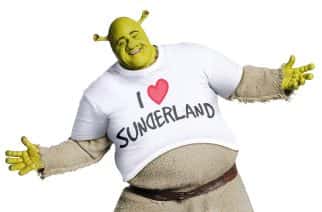 Shrek The Musical to return to the Sunderland Empire

Producers of Shrek The Musical have announced the show will return to the Sunderland Empire at the start of 2018. Performances, which will be directed by Nigel Harman, will run for two weeks only from Wednesday, January 31 to Sunday, February 11 2018. Harman won an Olivier Award for his fine performance […]